Fed Says Economy Is Growing, But Slowly, in 2021 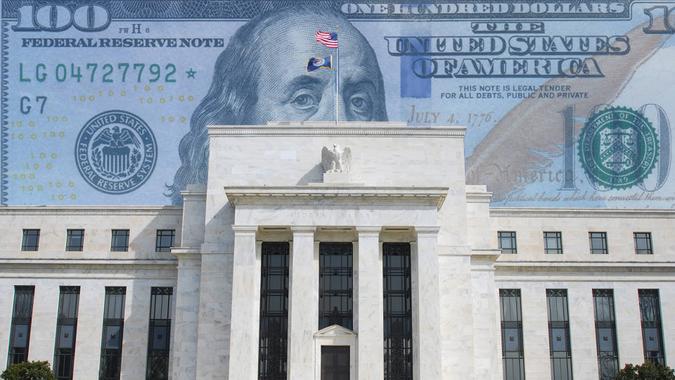 On Wednesday, the Federal Reserve Bank issued the 2021 “Beige Book,” its report on the state of the economy bound in a beige cover. It noted that the economy is growing, but not at a fast pace.

The Beige Book reported that business confidence is up because of optimism about the vaccine. As more people get vaccinated, they will be willing to go out and about doing business. However, employment has improved only slightly in anticipation.

In some Fed districts, researchers found that access to childcare made hiring difficult. In others, they noticed wage pressures. Between high local minimum wages and wages needed to fill jobs, pay is inching up in some areas. A de facto $15 minimum wage is forming in many parts of the country, regardless of what Congress decides.

See: Democrat Joe Manchin Says He’s Against a $15 Minimum Wage — Is It Good or Bad for American Workers?
Find: Bank of America — The US Will Bounce Back Faster Than It Did in the 2008 Financial Crisis

The economy seems like it is poised for a breakout, but it is difficult to predict when it will happen. Certain sectors, such as hospitality and restaurants, are likely to be under pressure for a while because it is unclear when people will feel ready to party like it’s 2019.

The Federal Reserve has said that its inflation target is an average of 2%, and it expects price increases to drift above 2% in order to hit that average. So far, the data shows that inflation will be below that rate. It will take stronger employment at higher wages to drive that growth.