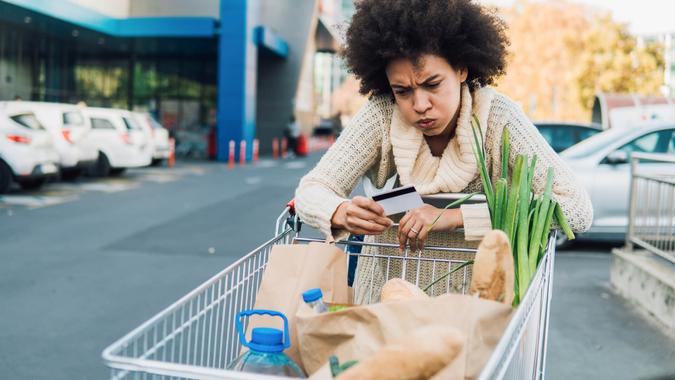 World food commodity prices decreased from March’s all-time high, but just slightly — down only 0.8%. That’s still up 29.8% than prices recorded in April 2021, as the Russia-Ukraine war continues to impact markets for staple grains and vegetable oils.

The data referenced was provided by the Food and Agriculture Organization of the United Nations (FAO) on May 6.

The drop in the FAO Food Price Index (FFPI) in April was led by a significant downturn in the vegetable oil sub-index, along with a slight decline in the cereal price sub-index — down 0.4% from the record high reached in March. Meanwhile, sugar, meat and dairy price sub-indices sustained moderate increases, according to the FAO.

“Continued blockage of ports in Ukraine and concerns over 2022 crop conditions in the United States of America kept prices elevated, but the price increases were moderated by larger shipments from India, higher-than expected exports from the Russian Federation, and slightly dampened global demand as a result of high prices,” the FAO said.

POLL: Does the Stock Market Dip Concern You?

The FAO Vegetable Oil Price Index was down 5.7% from the record high registered in March, but remained markedly above its April 2021 level.

“The continued price strength stemmed from higher world poultry, pig and bovine meat prices. The poultry meat price increase was driven by solid demand amidst tight global supplies, reflecting disruptions to exports from Ukraine and rising avian influenza outbreaks in the Northern hemisphere,” according to the FAO.