What Is the GDP – and What Does It Have to Do With You? 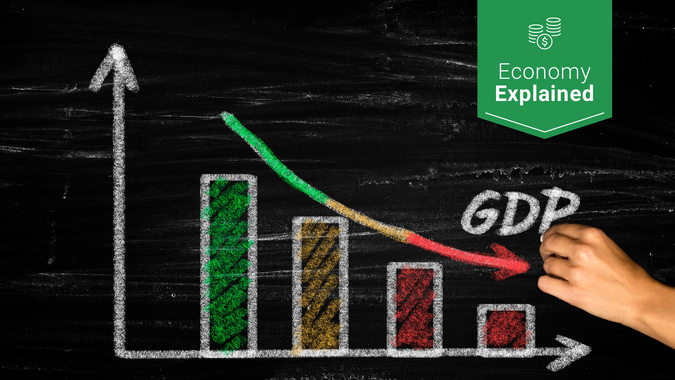 More Economy Explained: National Debt and Deficit — What Is It and How Does It Affect Me?