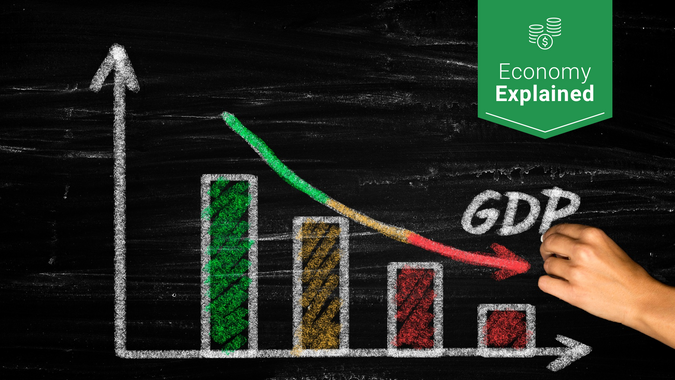 Make Your Money Work for You
More From GOBankingRates
Last updated: June 10, 2021