Government Shutdown 2021: Here’s How You Could Be Impacted Financially 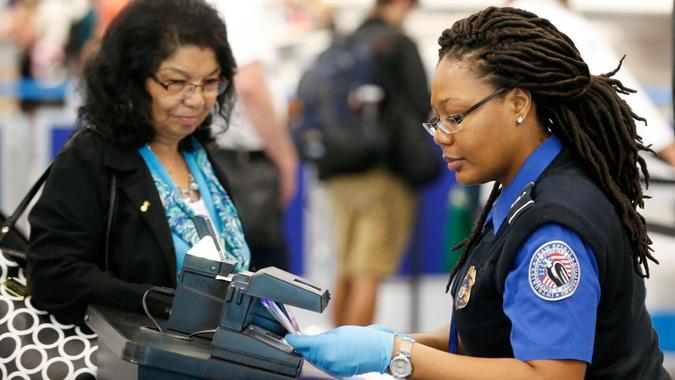 The government is voting again today on whether or not to raise the debt ceiling, and a vote of no could have some financial implications for the average American consumer from furloughs to longer wait times for essential benefits.

Essential services would still continue at full capacity. However, unlike the last shutdown, this time, the U.S. faces a full shutdown, which will impact more agencies and civilian employees. That means if IRS workers are furloughed, there could be a delay in child tax credit payments being sent out and corrections processed. In addition,  while tax refunds would still get processed, there could be delays in all areas of operations.

Social Security and its payments are not affected in the event of a shutdown. Social security is considered mandatory spending and is not affected by yearly provisional budgets. It is possible other services tied to Social Security, Medicare and Medicaid could be affected though. Benefit verification and new card issuance would be halted during a shutdown, CBS reports. This creates other problems, as benefit verification is often required when applying for loans, mortgages and other services requiring proof of income.

The post office will remain open. The USPS is considered an independent agency, and will not be affected by a government shutdown and can operate at full capacity.

Airports, run by TSA and its agents, are considered essential workers and thus continue to work — although they will go without pay until the shutdown is over. Fortune reports that during the last shutdown, which only impacted operations partially, hundreds of TSA agents called in sick, significantly delaying security checkpoints in airports throughout the country.

If the government does default — U.S. Treasury Chair Janet Yellen estimates Oct. 18 to be the final day the U.S. can cover its bills — Moody Analytics says the country could lose as many as 6 million jobs and cost individuals $15 trillion in household wealth, GOBankingRates reported.

“It’s not only the federal employee who suffers when there’s no paycheck on payday — their landlord doesn’t get paid,” says Jacqueline Simon, public policy director for the American Federation of Government Employees.

“The credit card company doesn’t get paid, the utilities don’t get paid. They don’t go to the grocery store and buy groceries a lot.”