The Great Resignation: Which States Have Been Hit the Hardest — And Which Have Not 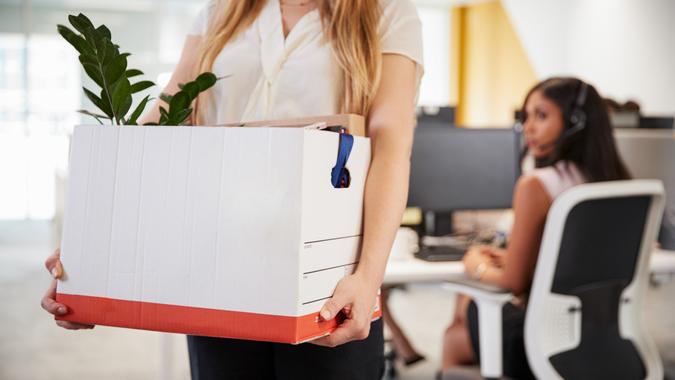 Americans have been leaving the workforce in record numbers in recent months, contributing to a “Great Resignation” that has left employers fighting for a dwindling supply of labor. But like any trend, the Great Resignation has not affected all regions of the country equally — and in this case, states in the Mountain and Southeast regions might be faring the best, and the Northeast the worst.

The South, West and Midwest regions had the highest percentage of workers quitting their jobs in September, according to a new report from the Society for Human Resource Management (SHRM) based on recent Bureau of Labor Statistics data. Each of those regions had “quit rate” ratios of 3% or higher in September, based on total employment. The Northeast had a quit rate ratio of 2.2%.

At the same time, the South led all regions in hiring workers, with a hire rate of 4.9% of total employment. The Midwest and the West had rates of 4.3% and 4.2%, respectively, while the Northeast had a rate of 3.7%.

Here are how things break down according to other employment metrics in September:

See: Remote Workers Hired During the Pandemic Are More Likely Quit Jobs
Find: More Than 40 Percent of Caregivers Might Be Forced to Quit Jobs Instead of Returning to the Office, Study Finds

As the country continues to grapple with the coronavirus pandemic, supply chain issues, and other problems, it remains to be seen how both the private and the public sectors will work to navigate these crises.