Hope For Prices At The Pump: OPEC+ Agrees To Produce More Oil 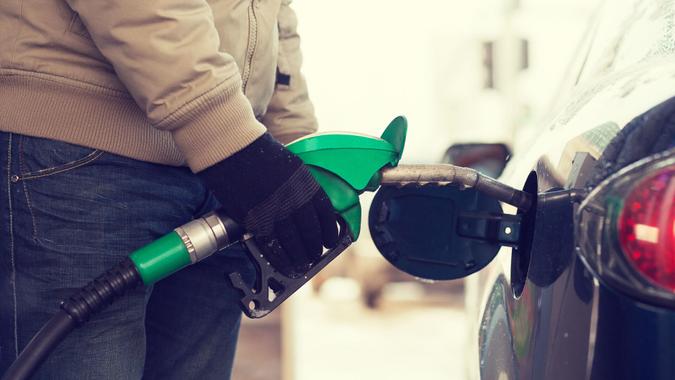 The OPEC+ oil producing countries came to an agreement today to continue ahead with their plans of gradually increasing monthly outputs of oil in February amid growing omicron fears and doubts that they will deliver.

Latest: Gas Prices Might Not Dip Soon – Omicron Fears Throw A Wrench In Forecasts
Compare: Which Really Costs More: Charging an EV or Filling Up Your Tank With Gas?

OPEC announced in a news release the decisions to increase production by 400,000 barrels a day.

Inconsistencies in demand and ongoing coronavirus variant concerns have compounded gas prices in addition to OPEC reluctance to increase production. “A persistent failure to step up production by the amounts agreed on in July is helping to keep oil prices relatively high even though a surge in coronavirus cases from the Omicron variant threatens to dampen economic activity and oil demand” The New York Times reported.

OPEC countries had originally taken a hit early on in the pandemic, halting oil production in the face of the first wave of the pandemic. As vaccine rates began to increase and economies — and air travel — started opening up, there was a surge in demand that the organization was not prepared for, causing prices to skyrocket. In July, the oil-producing nations assembly had agreed to increase production, but the emergence of the new omicron variant ignited fears that OPEC would once again retreat to avoid oversupply and devaluation of potential oil surpluses.

“The only route to meeting the scheduled increases in output would be for Saudi Arabia, which now has most of the world’s extra capacity, to agree to produce more than its quota” the NYT added, highlighting how crucial it is for OPEC to maintain its promises of higher output.

Inflation and the Consumer Price Index: How They Work and How They Affect You
Items Hit Hardest by Inflation: How Gas, Bacon & More Fared in 2021

President Biden has put the pressure on OPEC countries to ramp up their production, even coordinating his own release of strategic oil reserves in November with other nations in an effort to relieve consumers at the gas pumps. Gas prices currently sit at about $3.28 a gallon — a whopping 33% higher than they were a year ago. Gasoline prices have significantly contributed to rises in the energy index and ongoing inflation in each of the last 12 consumer price index reports.

If OPEC delivers on its promises to increase production, it could finally spell out the end for gas price woes that have stifled consumers for the better part of the last year.