The first enclosed shopping mall in the U.S. was born in the mid-1950s. Over the next two decades, hundreds more of these climate-controlled shopping centers popped up around the country, offering visitors a place to browse, buy, eat or hang out in comfort for hours on end.

Fast forward to the present, and you’ll find that the traditional, enclosed shopping mall is a rapidly dying breed. This decline in mall popularity is thanks to the so-called retail apocalypse, fueled by the popularity of online shopping and a shift in consumer spending patterns. And if malls are to survive, it’s vital that they evolve, according to a recent study focused on what happens to mall foot traffic when new venues open, conducted by tech company Foursquare.

Find out what malls must to do to avoid becoming one of the rapidly increasing retail death statistics.

Foursquare analyzed over 590 malls that opened new venues in 2016 and early 2017. It found that struggling malls will be most successful when they open venues that fit what their target consumers are seeking.

To see how the same venues performed in different environments, Foursquare divided the malls in its study into three different categories: high-end, mid-range and budget. The study found that in high-end malls, the new venues that attracted the most foot traffic were salad places and art galleries. In mid-range malls, sports bars and movie theaters were a consumer draw. And in budget malls, fitness centers and burger joints were the clear winners.

Other study insights to help malls remain relevant include not opening hobby stores. Stores such as comic shops, toy or game stores, and arts and crafts stores equal lesser foot traffic once opened, as do mobile phone stores, according to Foursquare’s study.

Related: These Are the Retail Companies That Are Actually Expanding in 2018

And for older malls to survive, a completely different direction might be necessary, according to June Williamson, a City College of New York architecture professor and author. “Only so many consumers are going to malls, and they will flock to newer ones,” Williamson said in a recent Business Insider interview. Older properties must re-position every decade to avoid dying, she said.

Williamson believes that it’s likely that vacated large department store spaces in older malls will continue to evolve into fitness centers, churches, public libraries, medical clinics and office spaces. The idea is that these new venues will draw in people from the community and increase foot traffic for the connecting retail shops.

And the Foursquare study agrees: It found that malls opening venues such as luxury apartments and co-working spaces did see an increase in foot traffic.

But Foursquare cautions that what might work well for one mall might not for another, and there is no one-size-fits-all recommendation: “Our opinion is that these new tactics may be very lucrative options for certain malls, but they need to be strategic endeavors that consider all factors including general mall health and other broader neighborhood assessments.”

Read more about how retailers must adapt to millennials’ spending habits.

More on the Economy and Making Money 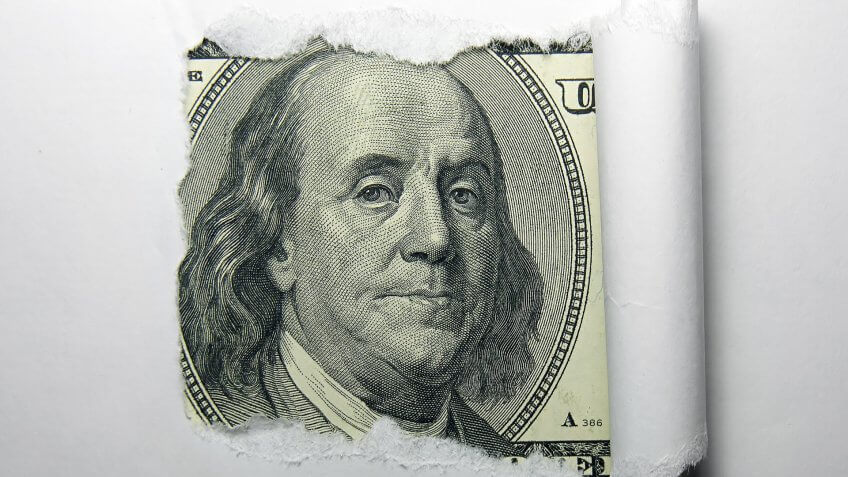 GOBankingRates > Money > Economy > Malls Might Not Disappear After All, Thanks to This Genius Formula