How Reliant Is the US on Russian Oil? 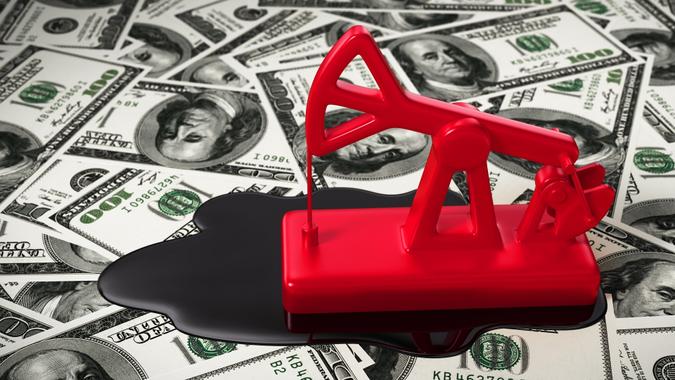 Russia supplies roughly 8% of the world’s crude oil. Even with this moderate role in the world’s oil production, the Russian attack on the Ukraine and disruptions to Russian oil supply, including economic sanctions against the country, have led to rising gas prices across the U.S.

Explore: Gas Apps Could Save You Money as Oil Prices Continue to Surge
Learn More: Elon Musk Tweets Support of Increasing US Oil Production To Limit Dependence on Russia

There aren’t specific sanctions against Russian oil yet, but many countries and companies aren’t purchasing Russian oil for fear of violating sanctions. Major U.S. and British fuel companies, including Shell, BP, and Exxon, have closed Russian operations in recent days to show support for the Ukraine, according to multiple news sources.

Although the U.S. is not heavily reliant on Russian oil, a lack of Russian oil does diminish the U.S. supply. More significantly, if the U.S. stops importing Russian oil entirely, many other countries would also follow suit with official sanctions. “That would make a very tight oil market already much tighter, and that would drive up the price of oil and that in turn can drive inflation, which in turn can affect the U.S. economy,” Adam Pankratz, a professor at University of British Columbia’s Sauder School of Business, told AlJazeera.com.

The U.S. is the world’s top oil producer, but also its top consumer. Russian crude oil accounts for just 3% of U.S. crude oil imports, and 1% of the total crude oil processed by American refineries, Aljazeera reported. Last year, the U.S. imported an average of 209,000 barrels per day of Russian crude oil and 500,000 barrels per day of other petroleum products, according to statistics from the American Fuel and Petrochemical Manufacturers (AFPM) trade association.

See: How Much Does the President Control Gas Prices?
Find: Food Stamps: Can You Use Your SNAP EBT Card at Gas Stations?

The U.S. could turn to heavy crude supplies from Canada and Latin America to replace Russian crude, said AFPM, but the worldwide tightening oil supply would still pose challenges and lead to rising costs.