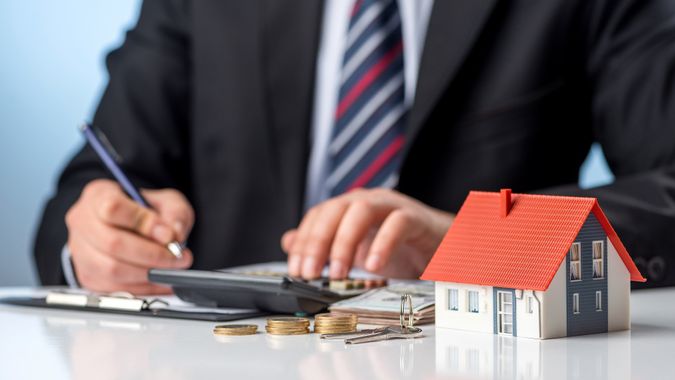 The Federal Reserve announced earlier this month that it expects to raise interest rates earlier than anticipated. Policymakers foresee bumping interest rates at least twice by the end of 2023. The New York Times noted that this increase demonstrates the confidence in the economic rebound post-pandemic; however, more than half of officials had assumed that rates would stay near zero into at least 2024.

Compare: What Would the Benefit of Raising Interest Rates Right Now Be?
Find: New York Fed Affirms US Interest Rate Hikes Are Still ‘Way Off’ as UK Inflation Surges

By raising and lowering interest rates, the Fed can help boost the economy during a recession or repress high levels of inflation.

However, low interest rates are great for borrowers. More people may be promoted — which leads to more to more spending —  and homeowners can benefit from lower mortgage payments. This also means more business for banks and other financial institutions. Ultimately, lower interest rates typically mean more money in consumers’ pockets. With more pocket money, consumers are willing to spend more — stimulating economic growth.

Know: What Does the Fed Do, Anyway?

“It’s clear that the economy is improving at a rapid rate, and the medium-term outlook is very good. But the data and conditions have not progressed enough for the FOMC to shift its monetary policy stance of strong support for the economic recovery,” said New York Fed President John Williams in a prepared statement, CNBC reported.

Forbes pointed out that higher interest rates can also have a negative impact on the stock market. The cost of doing business increases as borrowing money becomes more expensive. Eventually, higher costs and less business mean lower revenues and earnings, which could impact their growth rate and stock value.

“If the cost of borrowing money from a bank increases, the opportunity to expand investment in capital goods by a corporation stalls,” says Dan Chan, a Silicon Valley investor and a former pre-IPO employee of PayPal, as reported by Forbes. “The interest rate may be so high that many companies will not be able to afford to grow.”