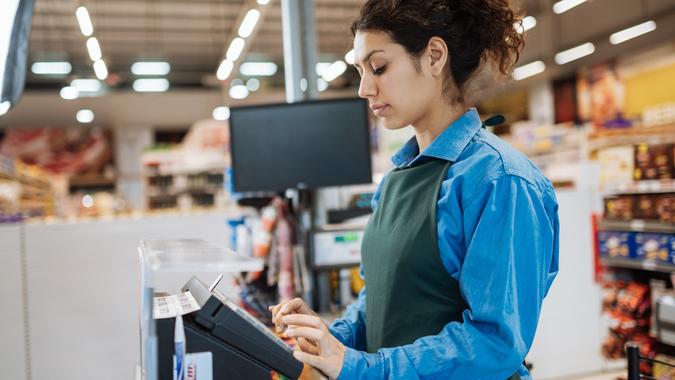 The pandemic induced a significant economic toll on Americans, per a recent report, which indicated income inequality increased by 1.2% — as measured by the so-called Gini index — between 2020 and 2021. This is the first annual increase since 2011, according to the Census Bureau’s “Income in the United States” report released Sept. 13.

See: What Is the Highest Income for Food Stamps in 2022?
Find: How Much Cash To Have Stashed at Home at All Times

Per the report, “The continued response to the COVID-19 pandemic, rising inflation, shifts in worker composition and other macroeconomic conditions, shaped the experiences of households in 2021.”

“The latest census data reinforces that the COVID-19 pandemic contributed to the rise of income inequality,” William Burckart, CEO of The Investment Integration Project, told GOBankingRates. “This is leading to many negative consequences for society generally and is particularly true in light of structural barriers to education, employment, home ownership, and healthcare — among many others — that further keep racial and ethnic minorities at the bottom of wealth distribution worldwide.”

In terms of gender inequality, women continued to earn less than men, but both groups saw their earnings decrease.

Interestingly, while there were no significant changes in median incomes by region, they were the highest in the West and the Northeast, followed by the Midwest and the South, per the report.