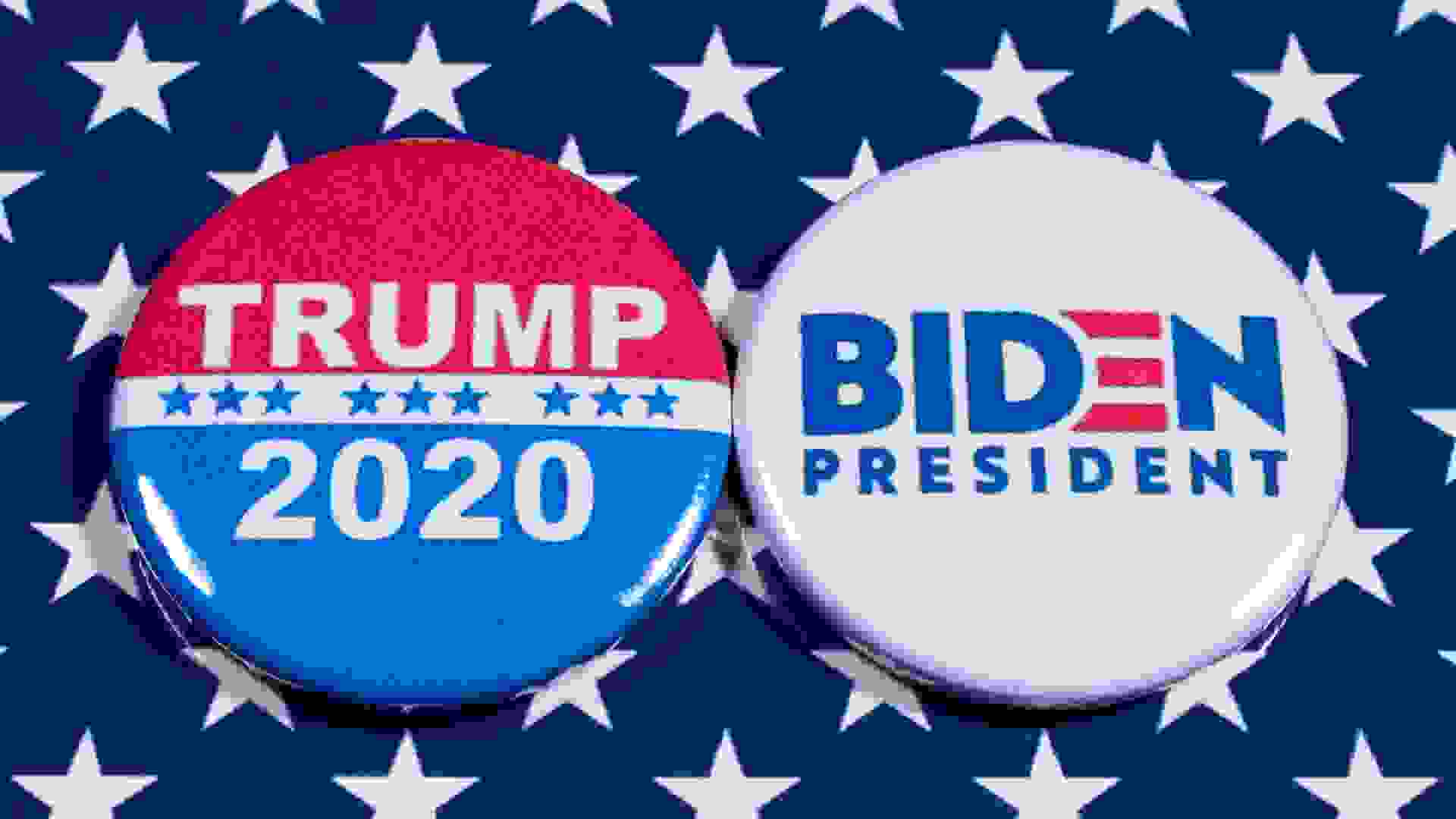 In one week, the United States will be choosing its next president. No matter how people vote, it’s very likely that the choice they mark for commander-in-chief has a lot to do with their income — specifically their income during the pandemic.

Here’s a look at how income brackets — and income loss during the time of COVID-19 — may affect the vote. 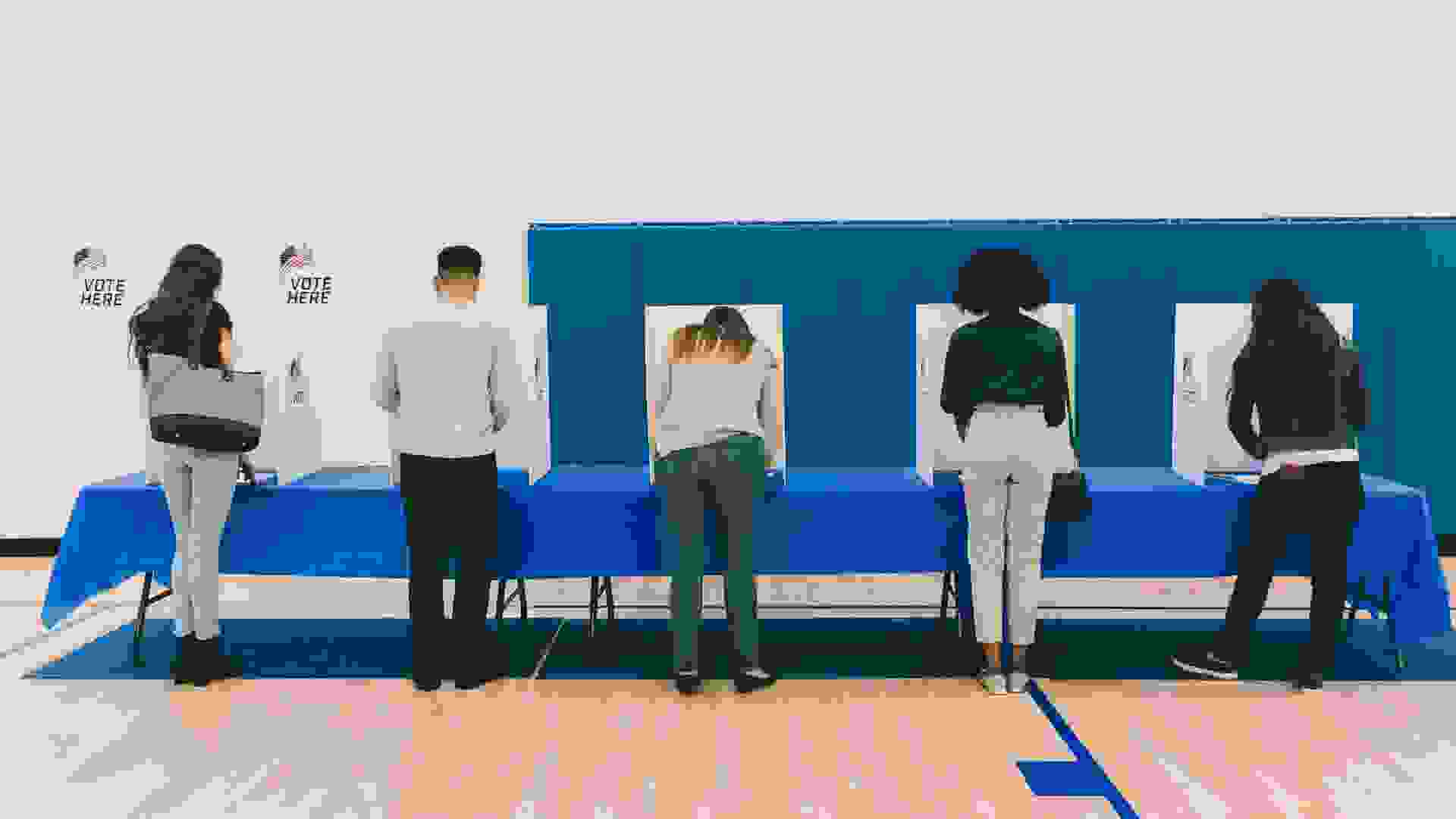 Income Affects Who Shows Up To Vote

There’s no way to determine exactly how a certain member of the public will vote based only on their income, the reality is that income factors into who turns out to vote.

People who live in higher-income families are more likely to come out on Election Day. Though the reasoning behind why isn’t completely clear, it may have to do with the fact that people who are in a higher income bracket have the resources to vote. They have the time — especially important with long lines — and transportation to get to the polling place.

Because higher economic status is also associated with more access to education, people who come from higher-income backgrounds may more easily understand political information and feel like they’re more informed. 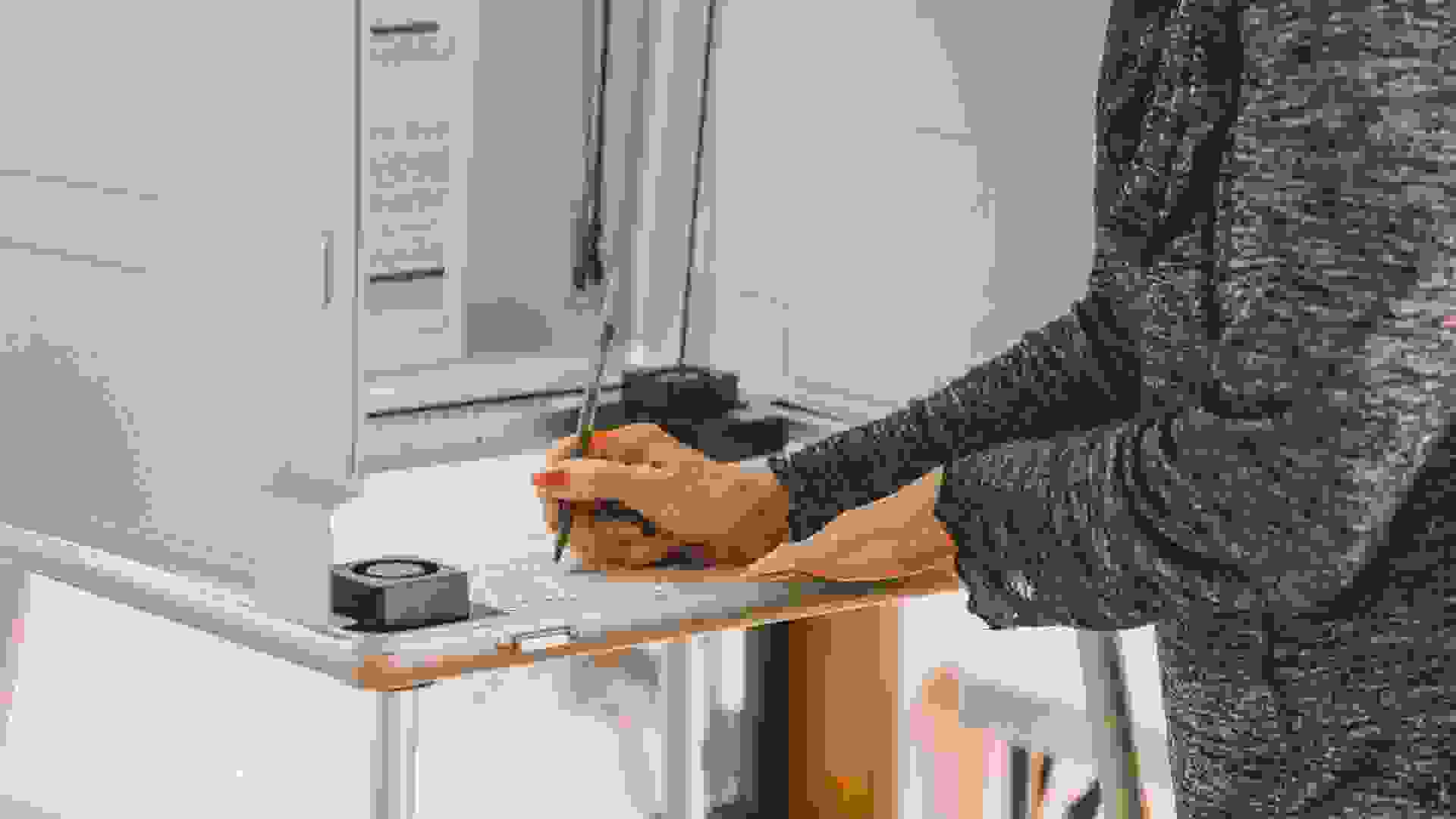 Low-Income Voters Could Determine the Election

Though it’s true that higher income is correlated with higher voter turnout, that may be less important during this election, which is happening amid the largest pandemic the country has seen in this generation.

A pandemic means a less robust economy. For some people, especially those living on the poverty line, that means their wages and access to services are lower than ever before. And that might galvanize low-income voters to come out in larger numbers.

In 2016, Donald Trump won Pennsylvania by only 40,000 votes. According to a new report released by the Columbia School of Social Work, if only a fraction of the 1.2 million people considered to be low-income in the state had turned out to vote (only 4% more), the election could have been completely different.

One reason why people in this demographic don’t vote is because they might not be particularly excited about a candidate. This year that’s different. Though some voters may not be excited about former Vice President Joe Biden, they might be motivated to change leadership. They may also be motivated to vote in Sen. Kamala Harris, the first Black woman to be a presidential running mate on the Democratic ticket.

And some voters are likely to vote for Biden because of his association with former President Barack Obama. That can’t be underestimated.

Find Out: Does Kamala Harris Offer a Clear Vision for the Country? 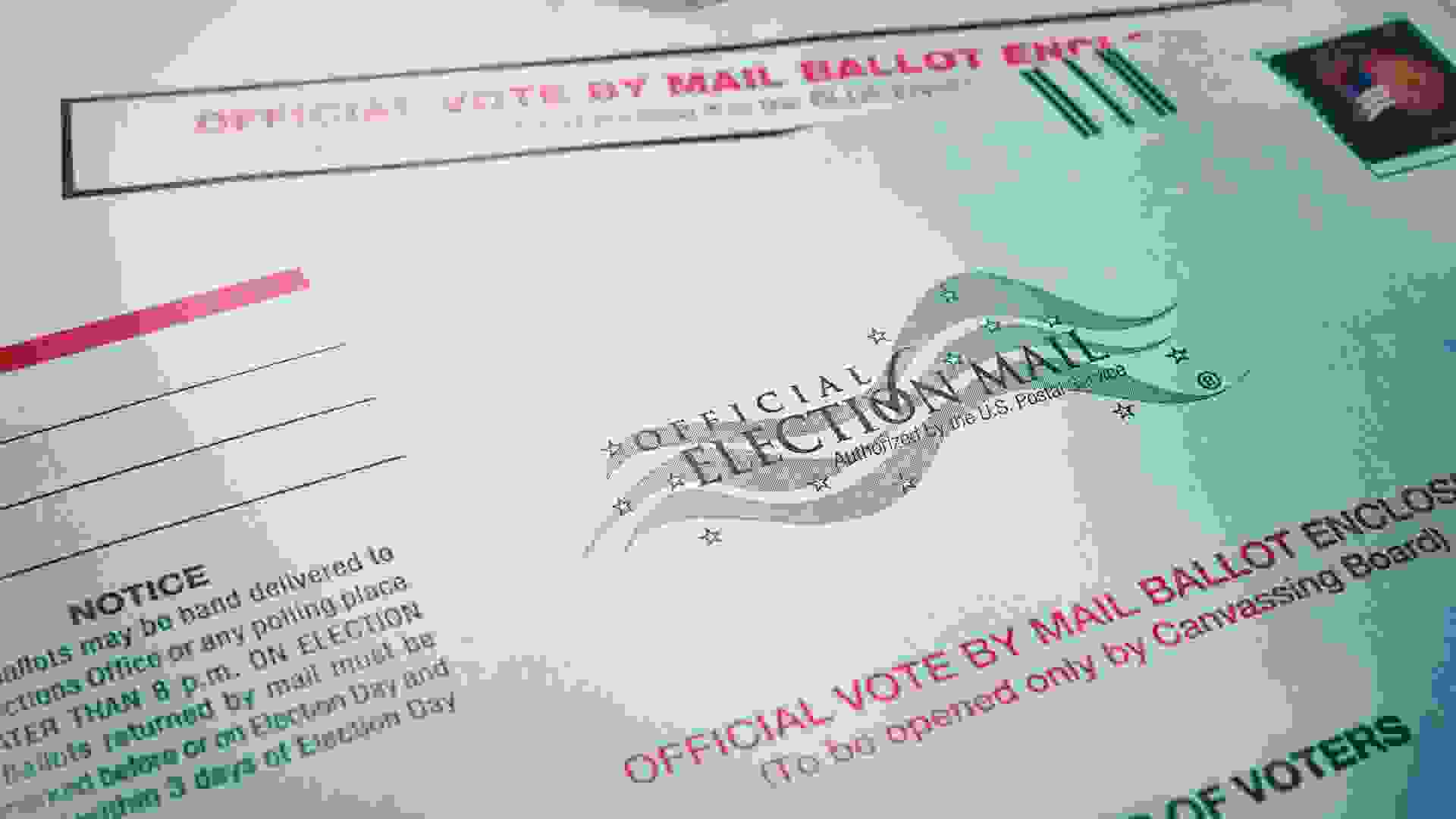 The Economy Itself Is a Major Player in This Election

Barring other factors, the impacts of this election on the economy are also a reason for more voters to turn out than before. This is especially important in light of President Trump’s assertion that he will not negotiate any further COVID-19 relief funds until after the election.

For many, especially those that aren’t high earners, this could be seen as the president taking economic relief hostage. More working people will fall on hard times in the lead-up to the election — especially those who work in the service industry. Those kinds of tactics aren’t likely to inspire trust in the current leadership. 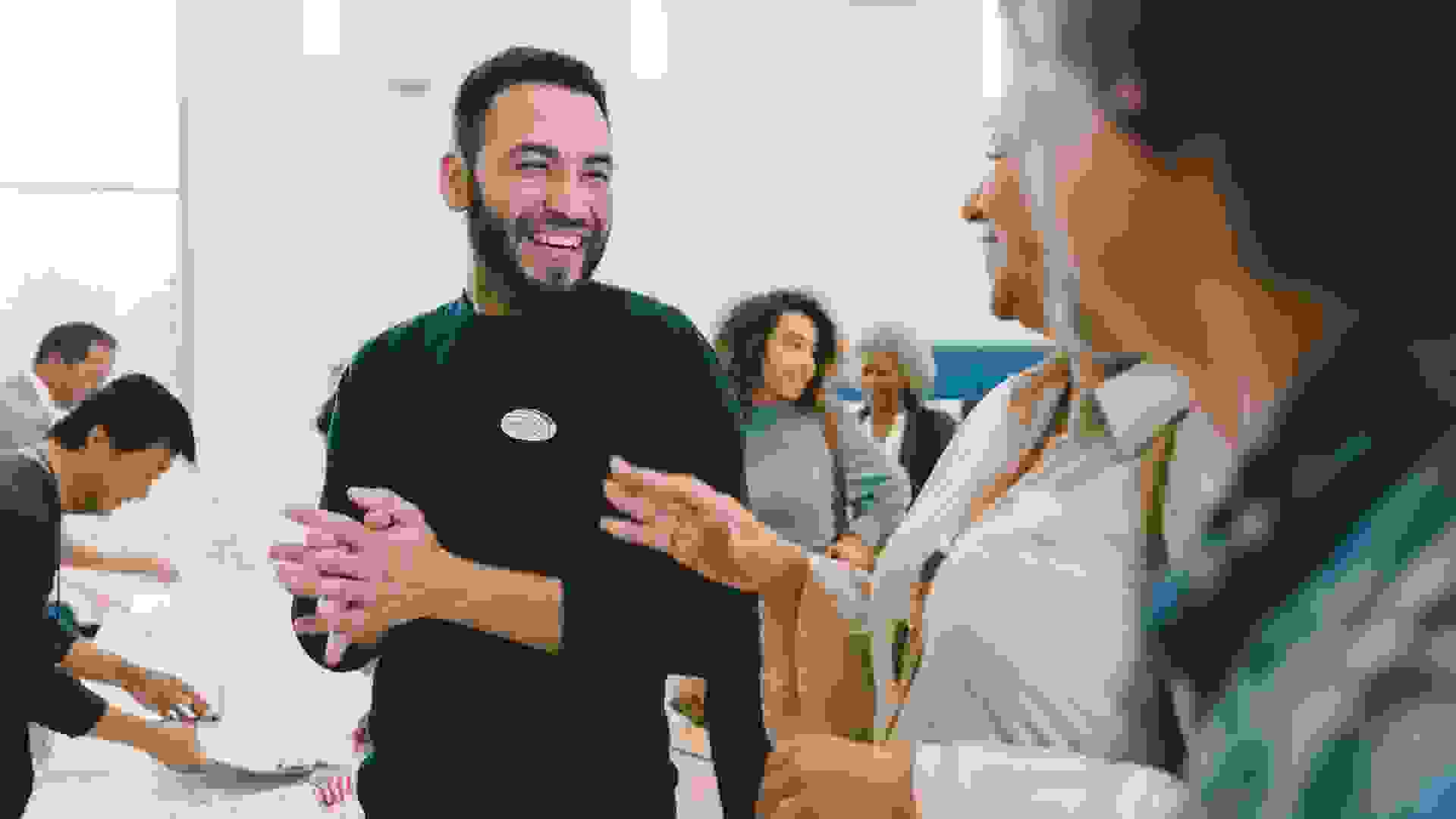 More People Are Voting Than Ever Before — And That’s About Income, Too

As every news anchor, ad and social media posting remind us: We’re in a pandemic. And so voting early is a matter of safety rather than convenience. As of Oct. 23, more than 51 million people have already voted. That number surpasses all of early voting for 2016.

Aside from safety, this number is also so large because early and mail-in voting has become more accessible during the pandemic. But though it might be easy to extrapolate that early voting gives everyone an advantage, there are concerns that it’s missing large numbers of citizens who are low income and face unstable housing.

Early voting data from the primaries in Massachusetts, for instance, shows that while Democrats (especially those from large cities) were more likely to take advantage of early voting, those people who came from areas where early voting wasn’t taken up as quickly, voter numbers were much smaller. These areas were also disproportionally made up of minority and low-income voters.

That may not change in the election that’s happening on Nov. 3. In Philadelphia, people who have unstable housing, face language barriers and have less access to computers and the internet have much bigger hurdles placed in front of them when it comes to requesting mail-in ballots. Many of these same people will vote in person on Election Day, but the turnout may not effectively narrow the gap. 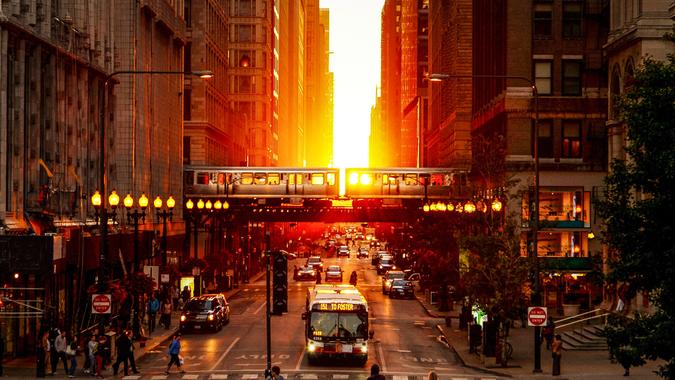 The Salary You Need To Afford Rent in Every State

The average income isn't enough to afford rent in most states.

> Money > Economy > What Your Income Says About How You'll Vote