As the United States begins gearing up for tax season, the government shutdown means that the IRS is currently operating with a skeleton staff of just one-eighth of its normal workforce. And although some key functions remain in place, a longer shutdown that falls in the midst of tax-filing season could present a major disruption to people’s plans for when to file their taxes and when they can expect their returns.

The government shutdown does affect the IRS, but even without a full staff, the IRS continues to perform certain basic functions, including processing some tax returns, maintaining computer systems, criminal investigations and activities that protect government property. However, the IRS typically does not conduct audits or pay out refunds while dealing with a shutdown. If the shutdown drags on, it could require the IRS to alter what appears to be plans to bring on more staff as tax season revs up to full speed.

Many early filers might find that fact especially troubling as some families budget around a timely refund. Last year, the IRS paid out over $100 billion to over 30 million households by mid-February and over double that by the end of March.

Also See: Why You Shouldn’t Assume You’re Getting a Tax Refund

No One to Answer Questions on New Tax Law

Among the services not available during a shutdown is answering calls with questions about the tax code outside of the filing season. And although that service is important during any tax season, this year marks the first time individual filers will be preparing returns under the new tax law that passed in 2017. With many major, substantive changes to how people’s taxes are filed, the lack of IRS representatives to field questions could prove especially difficult.

Among the changes in the tax code for this year’s filings are a change to tax rates across the board, the modification of deductions for state and local taxes and a larger standard deduction and child tax credit.

Trump’s Tax Reform: How All the New Laws Will Affect Your Taxes

The degree to which people are directly affected should depend largely on how long the shutdown stretches. A few weeks might not have a noticeable effect on services for most taxpayers, but the individual tax-filing season typically begins to gear up in mid-to-late January. As of yet, the IRS has not announced an official start date for the 2019 filing season.

Check out the deductions you can’t claim anymore, thanks to the new tax law. 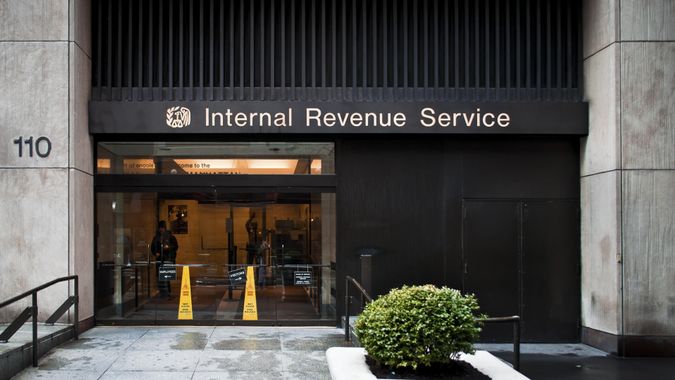 The Government Shutdown Is Over — But Will You Get Your Tax

Don't expect to get your money back as quickly as other years.