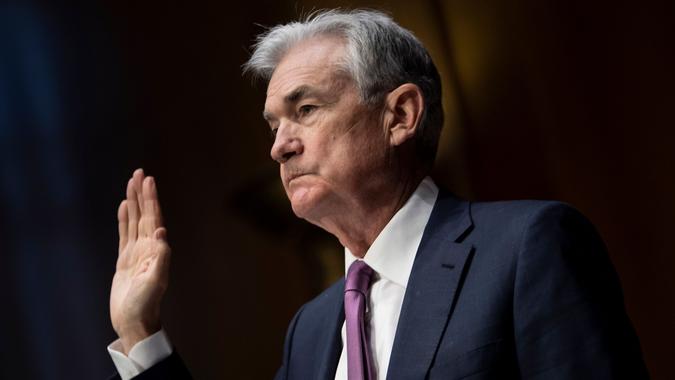 In a show of continued confidence and a united dedication to fight inflation, the U.S. Senate has voted overwhelmingly in favor of approving Jerome Powell to serve a second term as Federal Reserve chairman.

The Senate endorsed President Joe Biden’s nominee for another four-year stint by a vote of 80-19 on May 12.

In November of 2021, President Biden nominated him again, despite opposition from some left-leaning senators such as Bernie Sanders and Elizabeth Warren, who were among the liberal lawmakers who voted against Powell’s selection.

However, Powell is broadly popular among both Democrats and Republicans. In November, Biden endorsed his re-nomination during a time of uncertainty caused by the lingering COVID-19 pandemic. The president praised the Senate’s endorsement of the chairman yesterday, as well as the confirmations of Lisa Cook and Philip Jefferson to the Fed board earlier this week.

“The Federal Reserve plays a primary role in fighting inflation, and these well-qualified members of the board will bring the skill and knowledge needed at this critical time for our economy and families across the country,” said Biden via a White House statement.

Powell and the Federal Reserve board will continue the balancing act of attempting to lower the current 40-year-high inflation rate through a series of interest rate hikes. No less than seven interest rate increases are due this year, two of which have already happened.

Despite inflation easing very slightly in April, the Fed is worried prices are climbing too fast as people continue to spend money. Demand is so strong that it’s outpacing what businesses can deliver, especially given the current supply chain issues and with companies struggling to find enough workers.