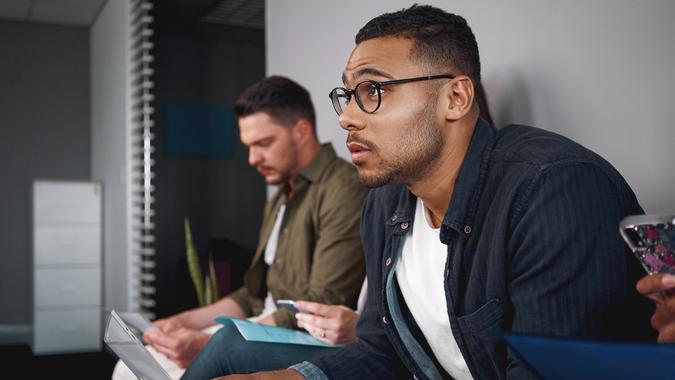 States that have been overwhelmed by requests for unemployment benefits during the COVID-19 pandemic will now get economic assistance from the federal government in the form of grants to improve the delivery of benefits.

See: Unemployment Loophole: Positive COVID Tests May Disqualify You, but Exposure Might Prove Grounds for a Claim
Find: The Effect of Stimulus and Increased Unemployment Payments on the Economy in 2022

The U.S. Department of Labor announced on Feb. 1 that it will use funds from the American Rescue Plan to provide up to $15 million in grants to states and territories — the funds being allocated to help address disparities in state unemployment insurance (UI) programs. The aim is to strengthen UI systems by helping those who have lost their jobs to better understand the application process for claiming and receiving benefits and related services.

A special emphasis will be placed on helping women, communities of color and other marginalized workers who were disproportionately impacted by the pandemic and have often faced delays in getting needed financial support and services.

Up to $3 million in funding will be provided to each state that is selected. States can apply for the grants through March 31, 2022.

Learn: COVID Could Change How You File Your 2021 Taxes
Explore: How Has COVID-19 Changed the Way People View Retirement?

Unemployment claims have been on the rise in recent weeks, largely due to a bigger-than-expected impact resulting from the spread of the omicron variant. As previously reported by GOBankingRates, jobless claims in the week ending Jan. 15 shot up by 55,000 from the previous week to 286,000. That was the highest rate since October and came in well above Dow Jones’ estimate of 225,000 claims.