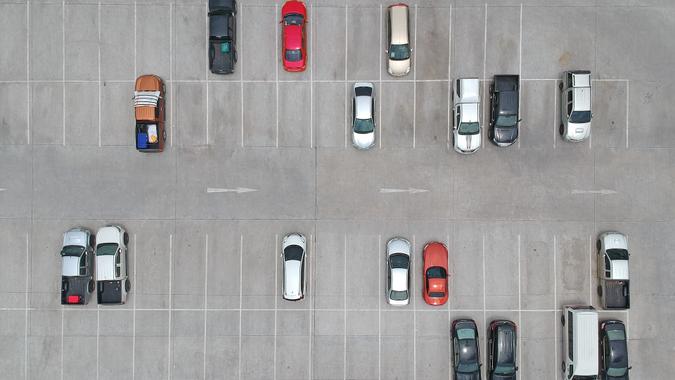 The shortage of semiconductor chips has been a well-known problem in the auto industry for the past year and a half. A lack of chips has caused delayed auto shipments, resulting in significant increases in new and used car and truck prices. However, chip shortages aren’t the only problem for automakers, according to CNN.

Investing: Ford Puts $11.4 Billion Toward ‘Largest Ever US Investment’ in Electric Vehicles – Analysts Reiterate ‘Buy’ Rating
Find Out: When Will the Chip Shortage End? Experts Weigh In

Manufacturers have had trouble getting their hands on other essential parts and raw materials, due to plant shutdowns by suppliers, logistical problems involving shortages of ships, shipping containers and truck drivers, and difficulty finding workers, CNN reported.

AlixPartners, a consulting firm, now estimates that supply chain issues will cut auto production by 7.7 million vehicles globally. This marks a significant increase from the 3.9 million vehicle shortage that had been forecast in May.

Strong demand and a tight supply are pushing car prices through the roof. According to Kelley Blue Book, a vehicle valuation and automotive research company, the average price paid for a new car in August reached $43,355, an increase of nearly 10% from one year before. About 1 million cars were bought that month — the lowest monthly sales totals in a decade.

Lost sales are also costing automakers almost $210 billion this year, as previously reported by GOBankingRates. That’s about twice the original $110 billion estimate from May. And that’s not all, as car manufacturers will also have to pay $150 billion in increased parts and raw material costs, added CNN, or roughly $2,000 per vehicle.

In total, that’s a $270 billion hit for automakers while consumers will collectively pay $90 billion in higher prices.

Survey: Grocery Shortage Costs Are Falling to US Consumers — and 64% Are Fed Up
Senior Stimulus: How an Additional $1,400 Check Could Help Social Security Recipients Afford Rising Grocery Costs

“There really are no shock absorbers left in the industry right now when it comes to production or obtaining material,” Dan Hearsch, a managing director at AlixPartners, told CNN. “Virtually any shortage or production interruption in any part of the world affects companies around the globe, and the impacts are now amplified due to all the other shortages.”