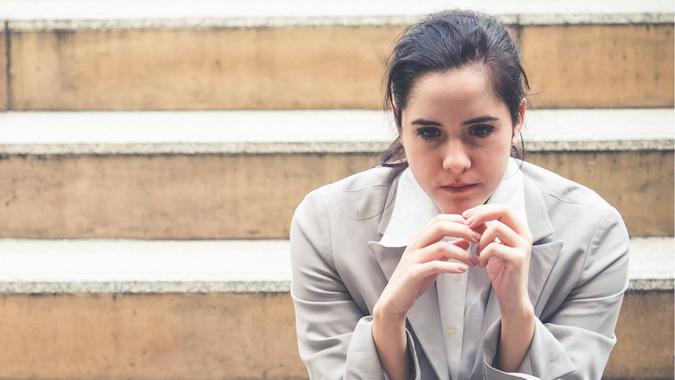 During the onset of the pandemic, tens of millions of Americans applied for unemployment benefits. A year later, it has resulted in administrative issues such as delayed benefits or lower amounts of unemployment aid in some states, reports CNBC.

The week of March 20, 2020, weekly claims for unemployment jumped to almost 3 million, up from over 250,000 the week before, according to data from the US Department of Labor. Millions of Americans continued to apply for unemployment benefits each week as the coronavirus made its impact on the US labor market. Many of these individuals are now reaching the ending of their “benefit year”, according to CNBC.

Per federal law, state labor agencies must review every unemployment claim after one year for the benefits to continue. According to the Department of Labor, each state sets its own unemployment eligibility guidelines but most typically qualify if they are unemployed through no fault of their own, meet state work and wage requirements and meet any additional state requirements.

The American Rescue Plan extended unemployment benefits for workers through Labor Day; however, the “benefit year” review and the extension have caused some issues for states. These issues vary by state and the specific program when the benefit year ends, claimed Michele Evermore, a senior policy advisor for unemployment insurance at the U.S. Department of Labor, as reported by CNBC.

“As we’ve discussed over the last year, any administrative hurdle is going to be a challenge for claimants, and there is no hurdle that every single worker can clear,” Evermore said in an email to CNBC.

States have implemented varying processes to accommodate the large volume of benefit year reviews. While the New Jersey Labor Department is automating the benefit year review, other agencies, such as the Georgia Department of Labor, are requiring workers to file a new individual claim. Many Americans could experience gaps in benefits in the event they need to reapply, CNBC reported.

In addition to this gap in workers’ benefits, CNBC reported that worker advocates are concerned that states aren’t correctly applying new rules meant to limit a large reduction in weekly benefits among those who’ve found little work during the pandemic and whose resulting recent work history would only qualify them for low state unemployment benefits.

Andrew Stettner, a senior fellow at The Century Foundation, told CNBC that he believes the new rules may not be applied uniformly.