Check Out: Money Lessons You Can Learn From President Donald Trump 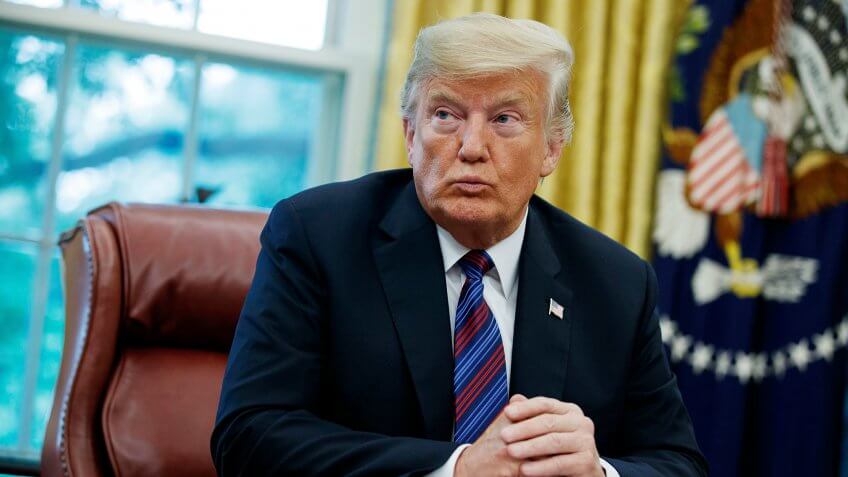