The March 9 Democratic debate held in Miami pitted Bernie Sanders vs. Hillary Clinton on the stage. The previous debate in Flint, Mich., held on March 6 saw the two candidates angrily talking over one another and clashing on everything from Bernie Sanders’ tax plan for Wall Street to Hillary Clinton’s education reform initiatives.

The latest Democratic debate of 2016 covered key issues, from Hillary Clinton’s stance on immigration to Bernie Sanders’. Maria Elena Salinas and Jorge Ramos of Univision and Karen Tumulty of The Washington Post served as moderators of the debate.

Find out what the two candidates had to say about taxes, education and more.

See: What Hillary Clinton and 7 2016 Presidential Candidates Earn Per Speech

Neither Bernie Sanders’ nor Hillary Clinton’s tax plans got too much attention during the fifth Democratic debate of 2016. Each candidate spoke on a tax initiative they plan to enact if elected, but this mostly focused on large corporations and the top one percent of individuals:

Not surprisingly, Hillary Clinton went head to head with Bernie Sanders on health care; the two have markedly different approaches to ensuring Americans have proper coverage.

Salinas noted that the net worth of Latinos has gone down 42 percent during Obama’s presidency and 60 percent of Latinos earn less than $15 per hour. She asked the candidates what they would do to improve the living conditions of Latinos.

Bernie Sanders’ policies on the environment are similar to Hillary Clinton’s in they both believe climate change is man-made and requires immediate action.

Tumulty started the dialogue by asking the candidates to share their concern on the effects of rising sea levels and climate change — a question that was raised by more than two dozen Florida mayors. The two seemed to agree their plans would require major funding. 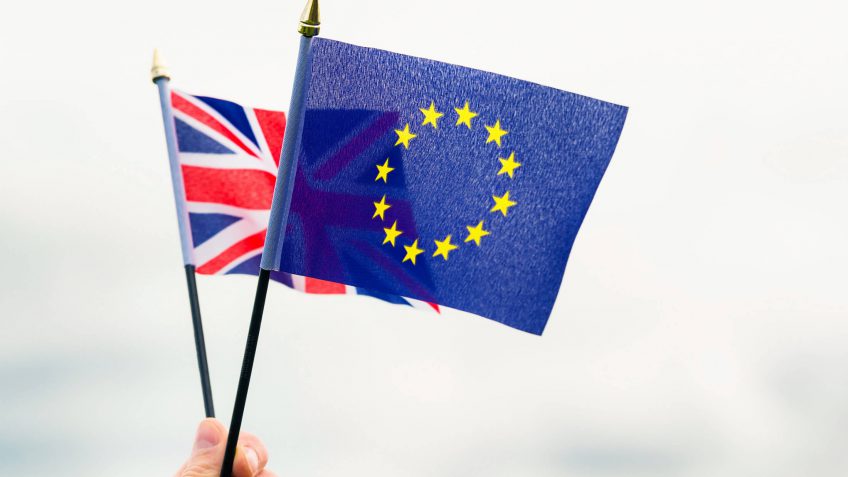 Brexit is Happening — What to Do as Global Markets Tumble

Find out what a yes vote for Brexit means for the U.S.