National Debt and Deficit: Why These Are Problems for You 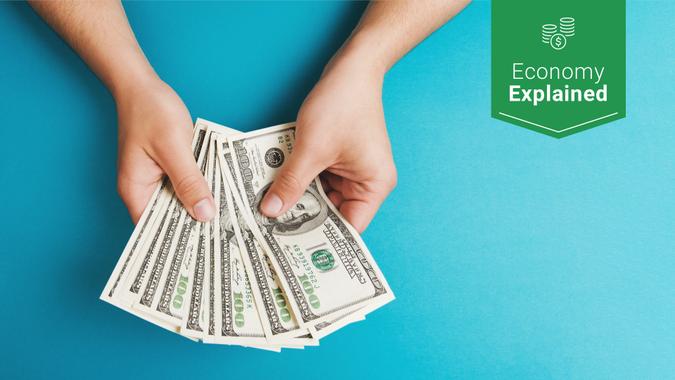 See: Biden Wants To Shut Down Credit Bureaus — What Would That Mean for You?

Find Out: All About the Federal Budget and Its Role in Your Life