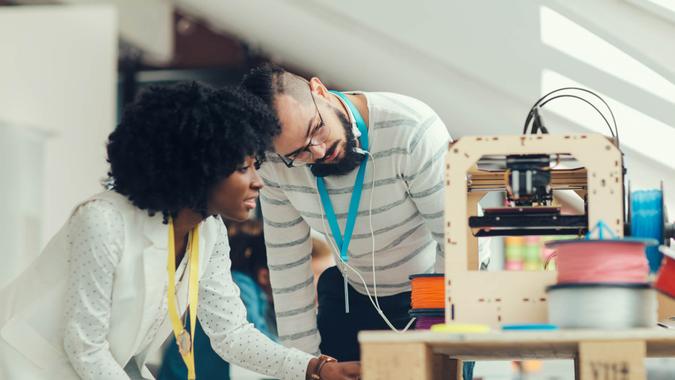 A new labor market survey from the Federal Reserve Bank of New York suggests the average reservation wage — the lowest wage respondents would be willing to accept for a new job — increased in the past year, and that the gender gap is widening.

See: Top 10 Richest People in the World
Find: 22 Side Gigs That Can Make You Richer Than a Full-Time Job

Any year-over-year increases were most pronounced for younger (below age 45) respondents, college graduates and men, the N.Y. Fed detailed.

According to the World Economic Forum’s (WEF) Global Gender Gap Report 2022, gender parity is not recovering.

“It will take another 132 years to close the global gender gap. As crises are compounding, women’s workforce outcomes are suffering and the risk of global gender parity backsliding further intensifies,” an introduction to the report reads.

Discover: 9 Bills You Should Never Put on Autopay
More: Can I Draw Social Security At 62 and Still Work Full Time?