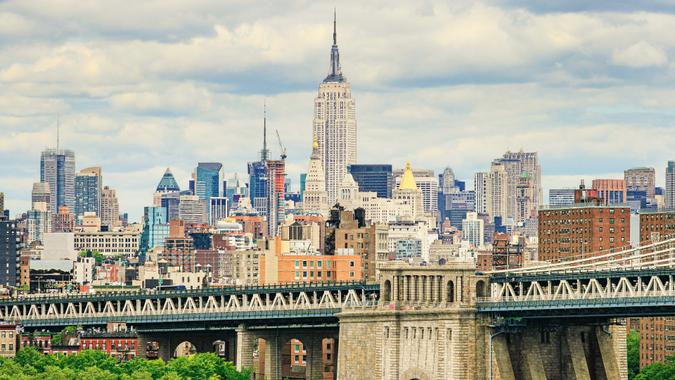 New York City’s Rent Guidelines Board, the group in charge of establishing the lease guidelines for rent-stabilized homes, held a preliminary vote on May 5 on a range of rent increases in the city. According to Spectrum News NY1, the final vote will be held in June and will affect leases starting in October. The preliminary vote to increase rents was passed, however, by a vote of 5-4.

Originally, there were calls to increase rent up to 4.5% for one-year leases and up to 9% for two-year leases; however, New York City Mayor Eric Adams said that these rates were too high and called for “better balance,” the NYT added.

More than 2 million New Yorkers who live in rent-stabilized homes earn much less than the citywide median household income of $67,000, per the NYT. Tens of thousands of residents fell behind on rent during the pandemic and evictions have been rising over recent weeks.

The Legal Aid Society, which has been calling for a rent freeze, condemns the board’s decision.

“We condemn the Board for voting to increase rents on some of our most vulnerable neighbors, people from low-income communities of color, especially when New Yorkers are still reeling financially from the pandemic and the local unemployment rate remains one of the highest in the country,” said Adriene Holder — chief attorney, civil practice for the Legal Aid Society — reports Spectrum News NY1. “Tonight’s vote ignores that blatant reality.”

See: POLL: Do You Think the Fed Raising Rates Will Help or Hurt the Economy?
Find: 11 Places Where Cost of Living Is Still Low, Despite Inflation

However, Joseph Strasburg, the president of the Rent Stabilization Association, says that these proposed rent hikes are not enough to make up for increased expenses.

Strasburg says the board “must now consider the highest end of the preliminary ranges so that owners can meet across-the-board increases in inflation, property taxes, water bills, and heating oil and other operating costs,” the NYT reported.