ACA Surges During Special Enrollment Period, Helped By Lower Premiums — It’s Not Too Late to Sign Up 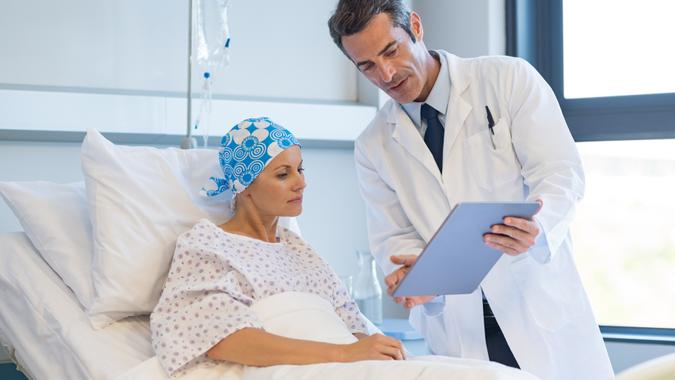 It looks like the Biden Administration’s decision to launch a special open enrollment period for Affordable Care Act coverage has paid off, with nearly 1 million Americans signing up during the first 10 weeks.

See: 10 Things to Know If You Don’t Have Health Insurance
Find: Healthcare Expense Mistakes to Avoid

Around 940,000 people enrolled in Obamacare between Feb. 15 and April 30, according to The New York Times, which cited data from the Department of Health and Human Services. Nearly half of the new enrollees purchased coverage in April, after Congress added billions of dollars in subsidies in the latest stimulus package. The additional funds brought the average monthly premium for Healthcare.gov consumers down to $86 in April from $117 the previous two months.

Enrollments this year are up considerably from the previous two years. A report last month from Project Hope’s Health Affairs website noted that as of April 7, more than 528,000 Americans had enrolled in coverage during the special enrollment period in the 36 states that use HealthCare.gov. That figure was roughly two-and-a-half times the 209,000 who signed up during the same six-week period in 2020, and more than triple the 171,000 who signed up during the same period in 2019.

The increase is probably due to a combination of factors, The New York Times reported, including increased publicity about the healthcare marketplace, lower premium costs tied to subsidies and health fears related to the COVID-19 pandemic.

These moves have helped bolster enrollment in 2021 after a stagnant couple of years. About 11.41 million consumers enrolled or were automatically reenrolled in Marketplace plans during the 2020 open enrollment period, HealthAffairs.org reported last year. That was down slightly from 11.44 million consumers in 2019.

In addition, with the new investments from the COVID relief package, enrollees could potentially see their healthcare plan drop in cost by 50% or may even get zero-dollar premiums. As of April 1, almost 2 million participants returned to the marketplace and have had their monthly costs for coverage decrease, according to an announcement from the Department of Health and Human Services.

“Americans who need health coverage to start as soon as June 1 should visit HealthCare.gov or CuidadoDeSalud.gov today to see what health plans are available to them. A few moments of your time are all that it takes for you to save your family money, get better care and have peace of mind,” said U.S. Department of Health and Human Services (HHS) Secretary Xavier Becerra in the announcement.

The special enrollment period, which began in mid-February, was originally scheduled to end on May 15. But the Biden administration extended it to Aug. 15, Forbes reported on Sunday. The special period was launched as a way of helping Americans who’ve lost jobs during the COVID-19 pandemic get access to health coverage.

Those seeking more information on how to sign up for ACA coverage during the special enrollment period can visit the Healthcare.gov website.