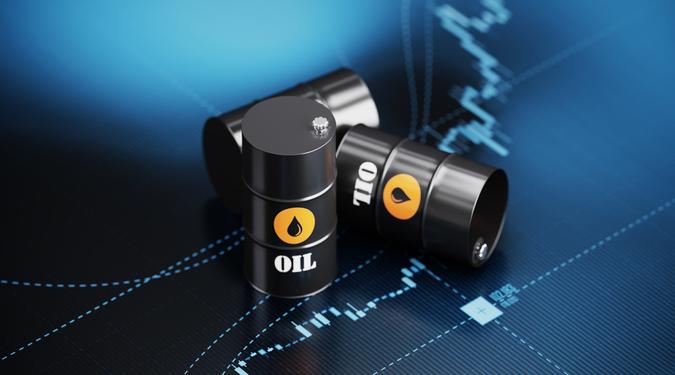 Crude oil prices moved closer to $100 a barrel Tuesday as the prospect of war between Russia and Ukraine spooked the energy markets, prompting the Biden administration to consider releasing more of the United States’ oil reserves.

The price of Brent crude climbed 3.5% to about $99 a barrel, its highest point in seven years, The New York Times reported. West Texas Intermediate rose about 5% to just less than $95.50 a barrel.

European natural gas futures spiked more than 13% Tuesday amid concerns that Russian oil — which provides more than one-third of Europe’s supply and 11% of the world’s total — could get cut off by countries threatening sanctions.

Oil prices had been flat for a week or so before rising Sunday after more Russian troops were mobilized at Ukraine’s border.

As tensions escalate in the region, President Joe Biden has once again broached the idea of tapping into U.S. oil reserves, the Washington Post reported, citing two people two people with knowledge of the matter. Discussions about releasing American oil are “preliminary,” the sources said, and part of a broader White House plan to keep oil and gas prices from rising much further.

The administration is also considering a federal gas tax holiday to contain prices at the pump. As GOBankingRates previously reported, a group of Senate Democrats introduced a bill that would suspend the gas tax — currently, about 18 cents per gallon — for the remainder of the year, and the White House has said it is open to the idea if it manages to pass Congress.

Those prices could move even higher if the Russia-Ukraine situation worsens, experts say.

See: Here’s How Much You’d Save on Gas With a Tesla and Other Electric Cars
Find: How Much It Costs To Buy an Electric Car — Could Rebates Make It Worthwhile?

In a Monday update from GasBuddy.com, petroleum analyst Patrick DeHaan said the coming weeks could get “ugly,” WTHR reported. The reason: Gas prices tend to surge in the spring because of the seasonal change to the summer gasoline mix, scheduled maintenance at refineries and rising travel demand.