Oil Prices Jump 4% in One Day — How Will the Increased Costs Affect Your Home Heating and Gas Prices? 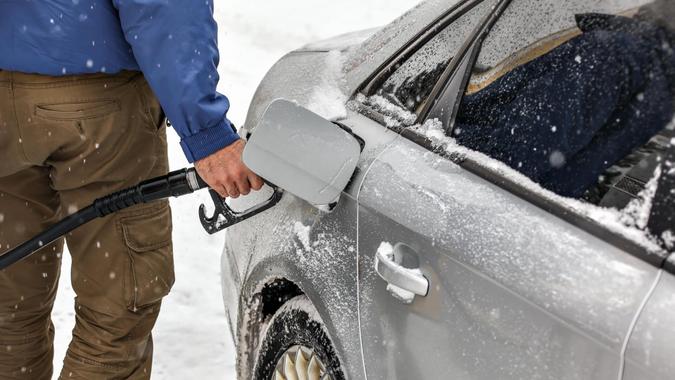 A spike in oil prices on Jan. 11 left Americans once again wondering how deep they will have to dig into their wallets to pay for gasoline and home heating, even though the price hike came less than two months after signs pointed to an easing of fuel costs moving into 2022.

The short answer is: Expect prices at the pump to go up, but home heating prices to go down.

Prices at the pump are projected to rise again this year, according to the latest government estimates. But natural gas home heating prices should ease after rising for much of 2021.

Learn: How to Reduce Your Heating and Cooling Bills
Explore: Hope For Prices At The Pump: OPEC+ Agrees To Produce More Oil

Meanwhile, concerns about the supply of gas in the United States have eased in recent weeks.

“We’ve still got January, February, March — but it’s certainly a good sign that its coming down,” Mark Wolfe, executive director of the National Energy Assistance Directors’ Association, told The New York Times. “If it’s a warmer winter, then our estimates about consumption will be down, and if consumption is down, that’ll reduce the price of the fuel. It’s a good sign.”