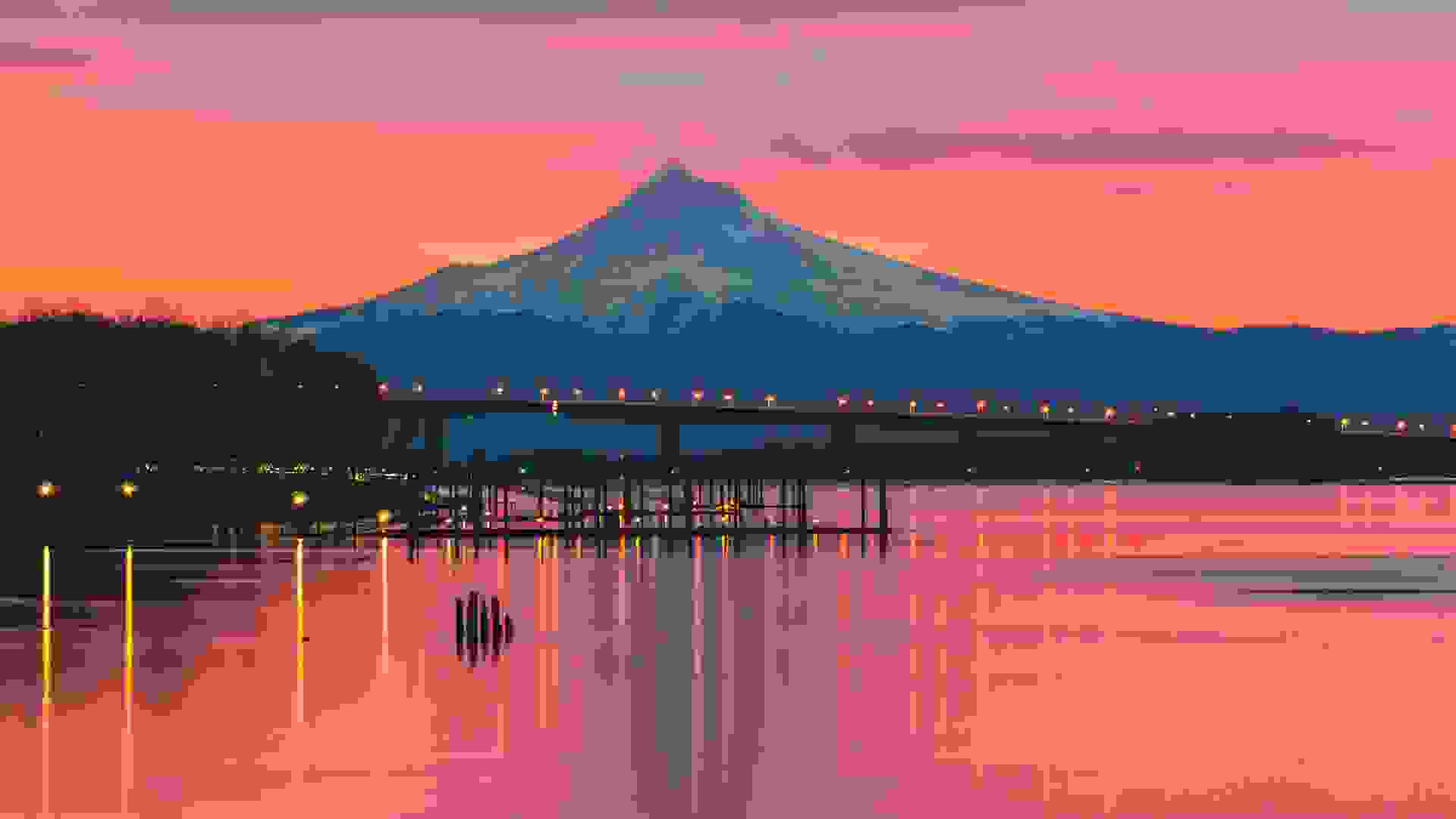 It’s no secret that a large number of Americans struggle financially. Even before the pandemic that skyrocketed unemployment rates, the average worker was still fighting to make ends meet each month. While people might associate living paycheck to paycheck with low earnings, this isn’t entirely true. Many individuals who are making a decent salary can struggle to stay afloat when it comes to steep costs for housing, groceries and healthcare. Building your savings is one of the most difficult steps toward financial freedom, regardless of your income level.

Charles Schwab’s 2019 survey on modern wealth found that nearly 60% of Americans were living paycheck to paycheck, and 44% carried a credit card balance or have a hard time keeping up with their bills. This mounting debt and lack of funds aren’t helping Americans save much for the future. According to a recent GOBankingRates survey, 64% of Americans are expecting to retire with less than $10,000 in savings. In an emergency, most families would be out of more than just luck — some households are unable to cover basic living expenses after missing just one paycheck.

Perhaps unsurprisingly, residents of larger metro areas are in the worst shape when it comes to their finances. Even though these Americans may have sizable household incomes, annual expenditures total more than $100,000 in a few cities — which means their expenses can easily outpace any savings accrued over time. If you live in one of these expensive cities, you’ll need to find smart ways to cut costs on your monthly bills. 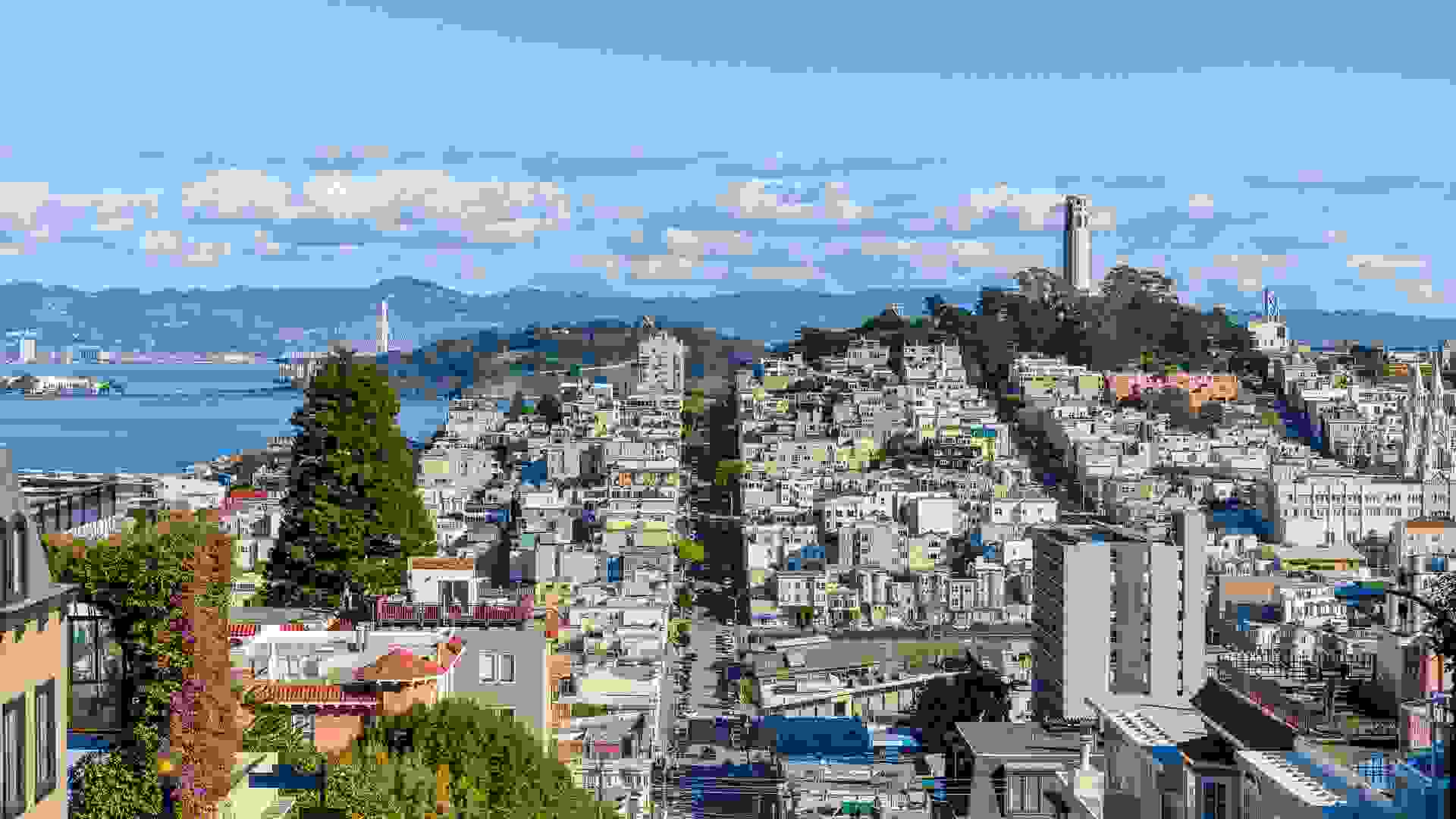 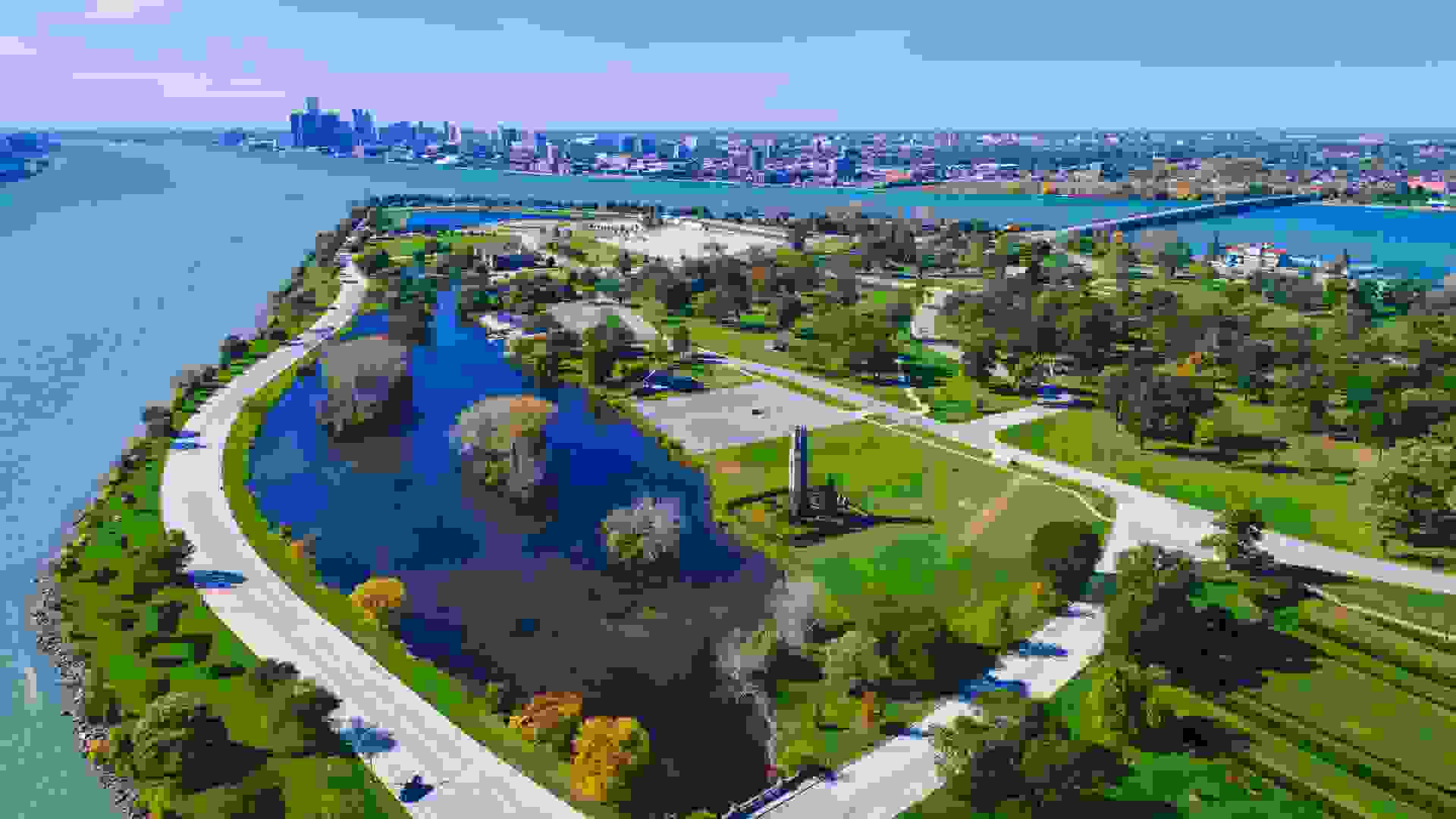 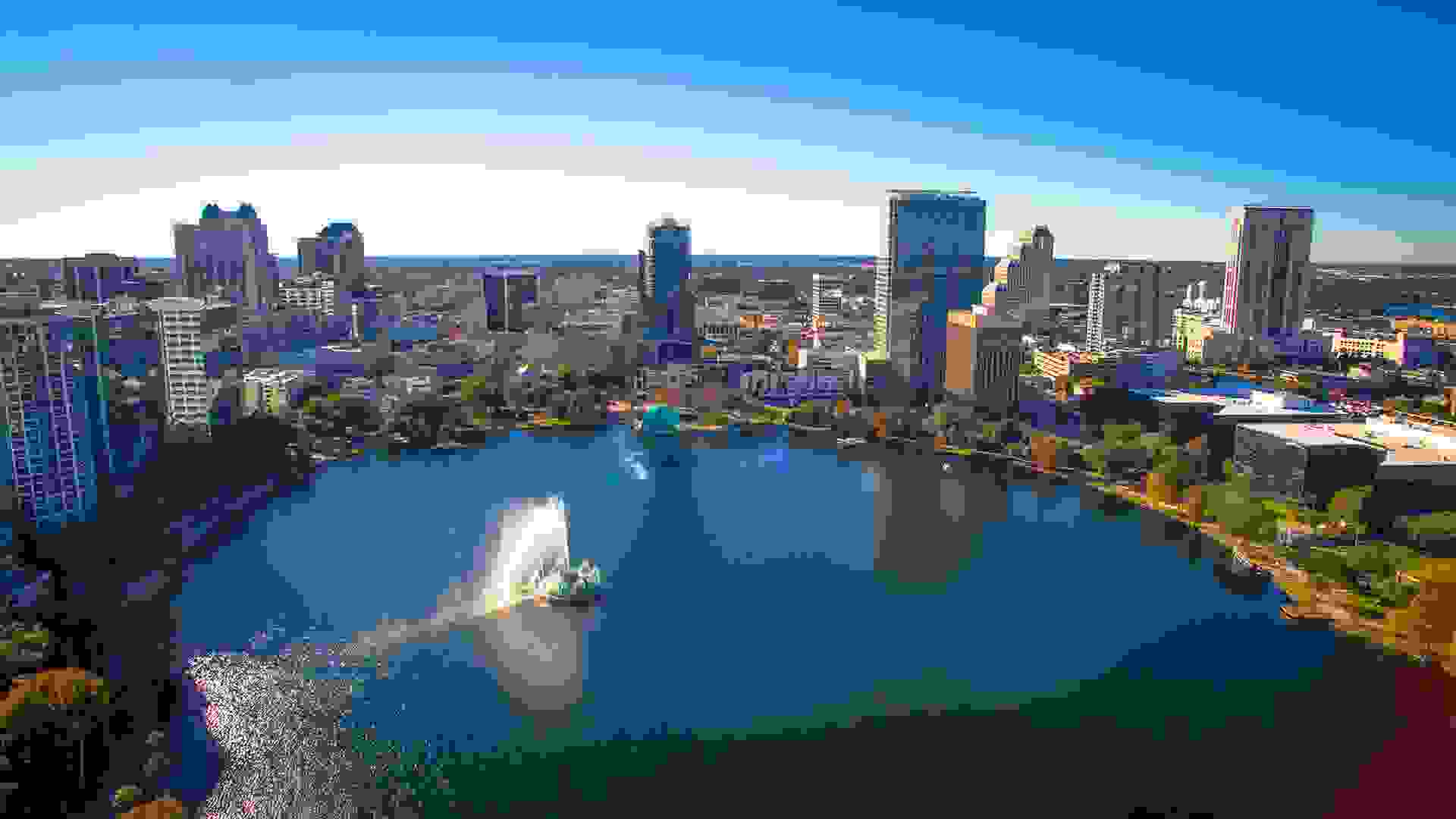 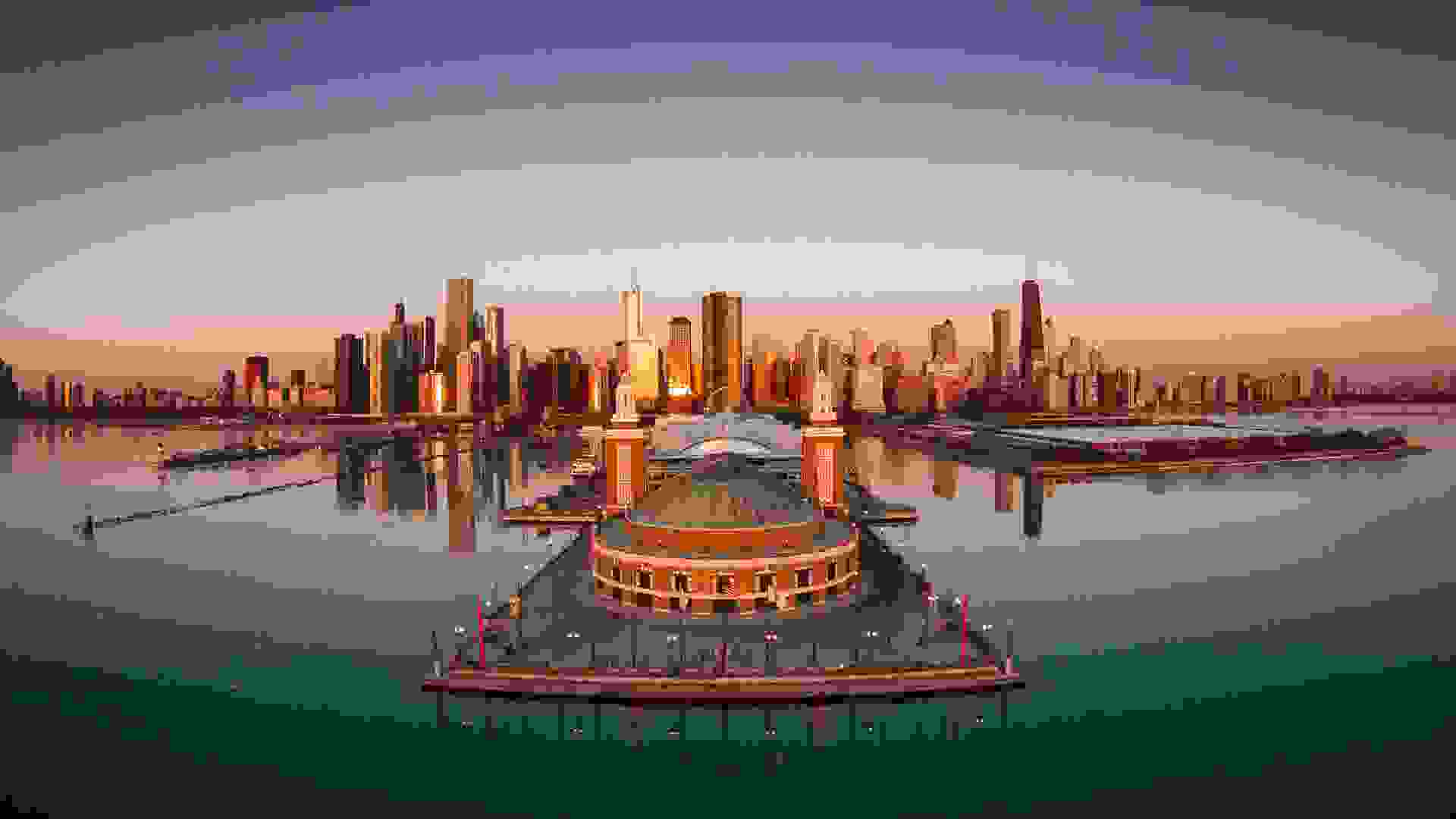 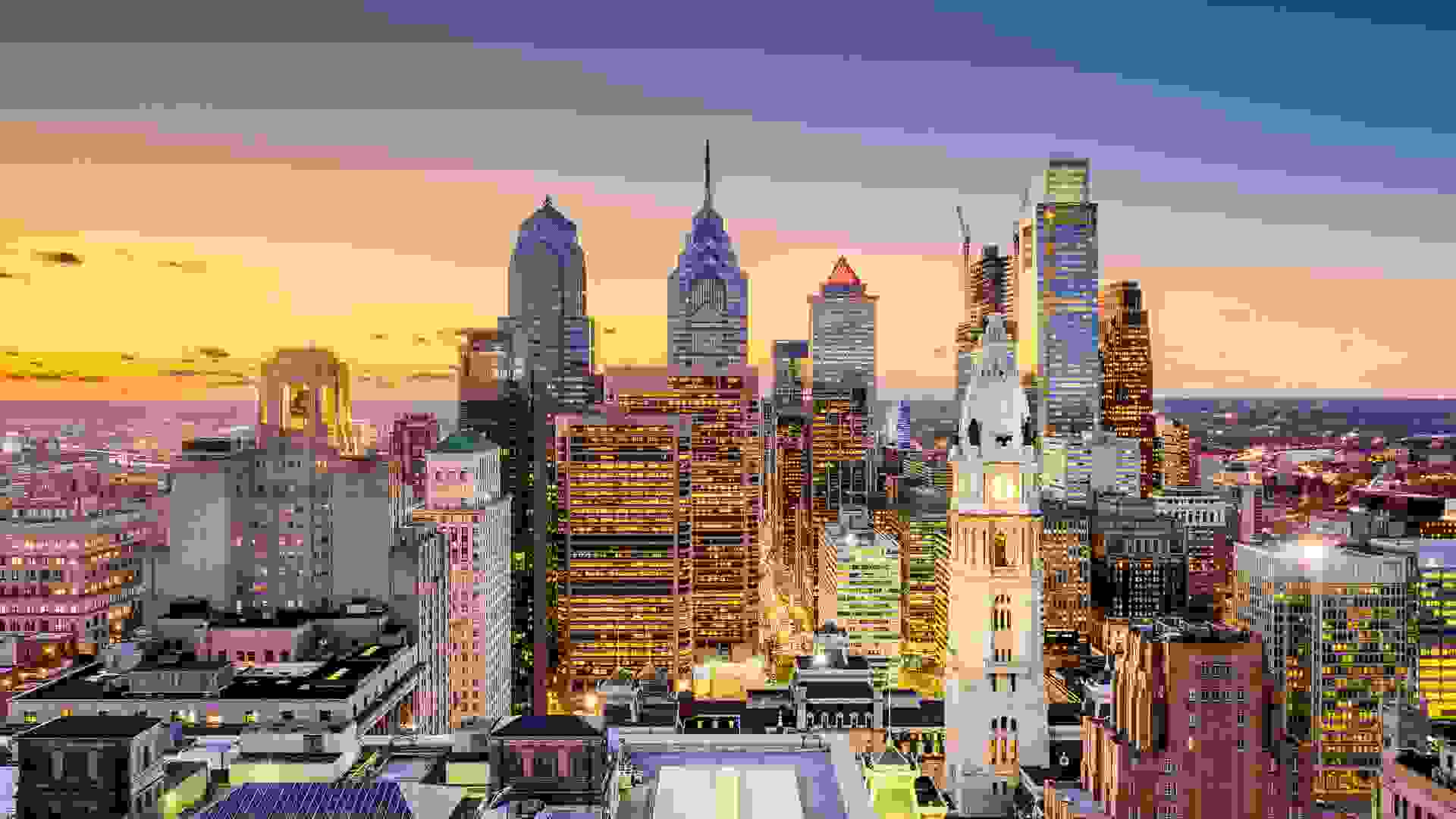 Everything You Need To Know: How To Create a Budget You Can Live With 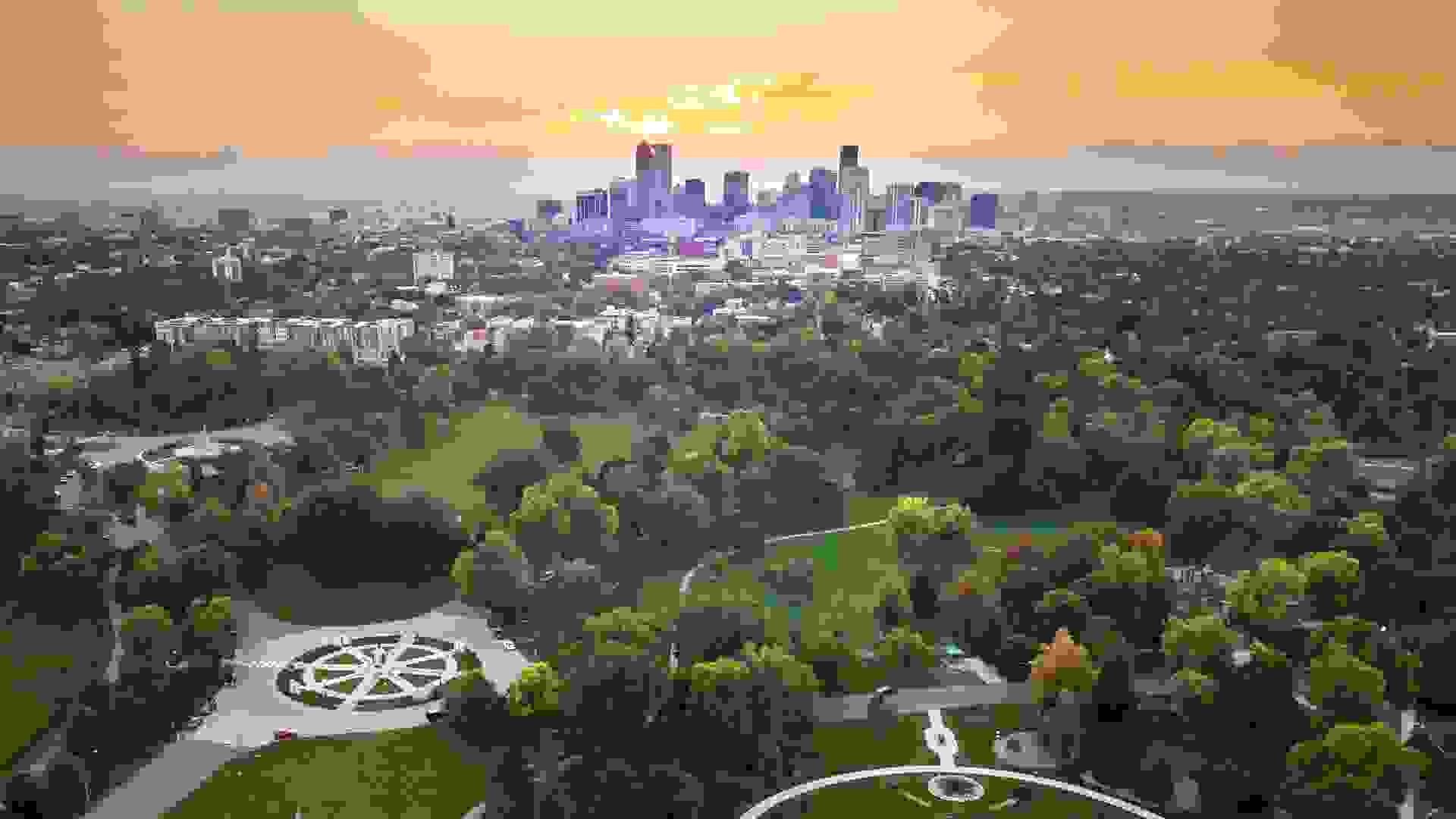 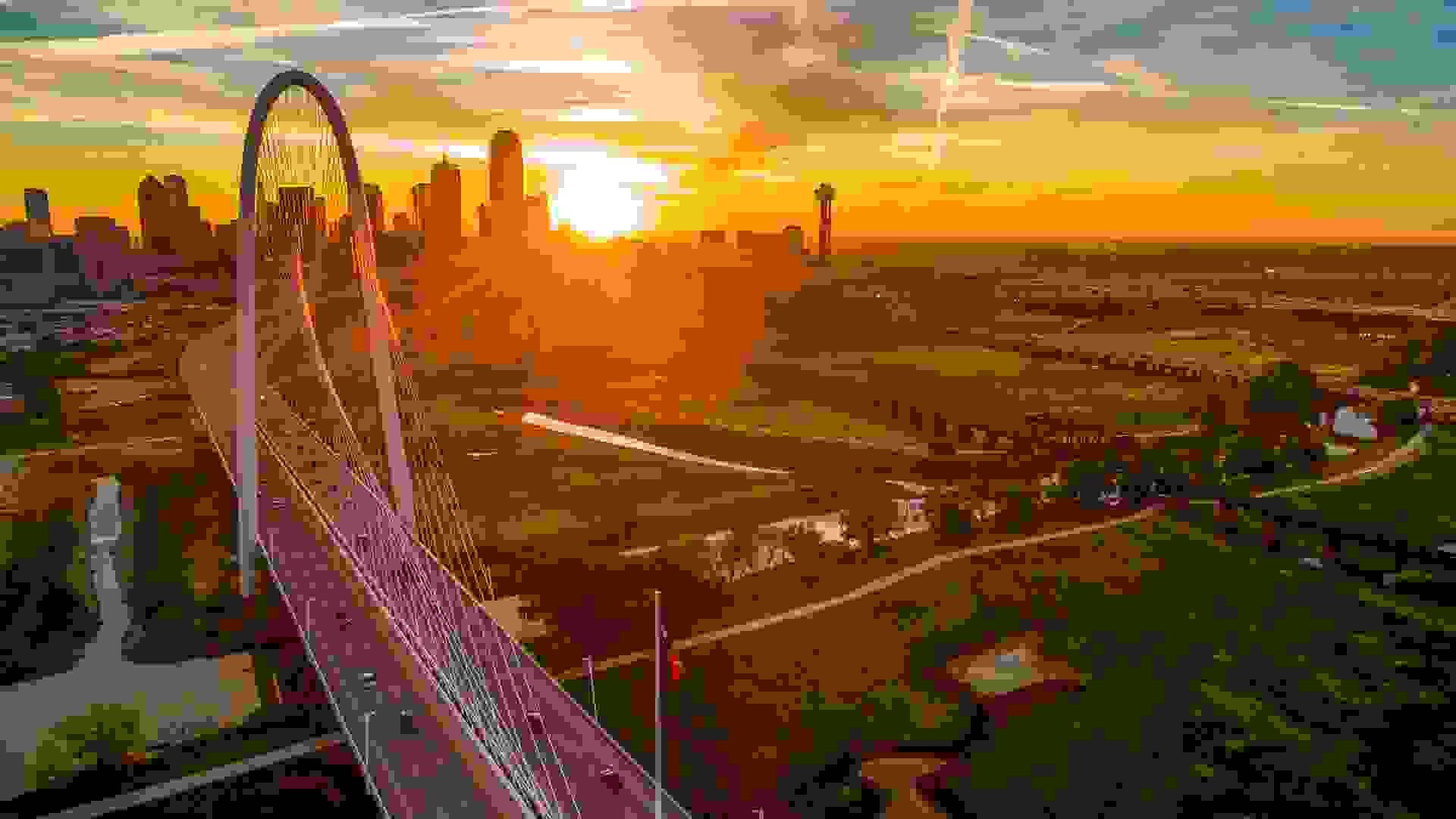 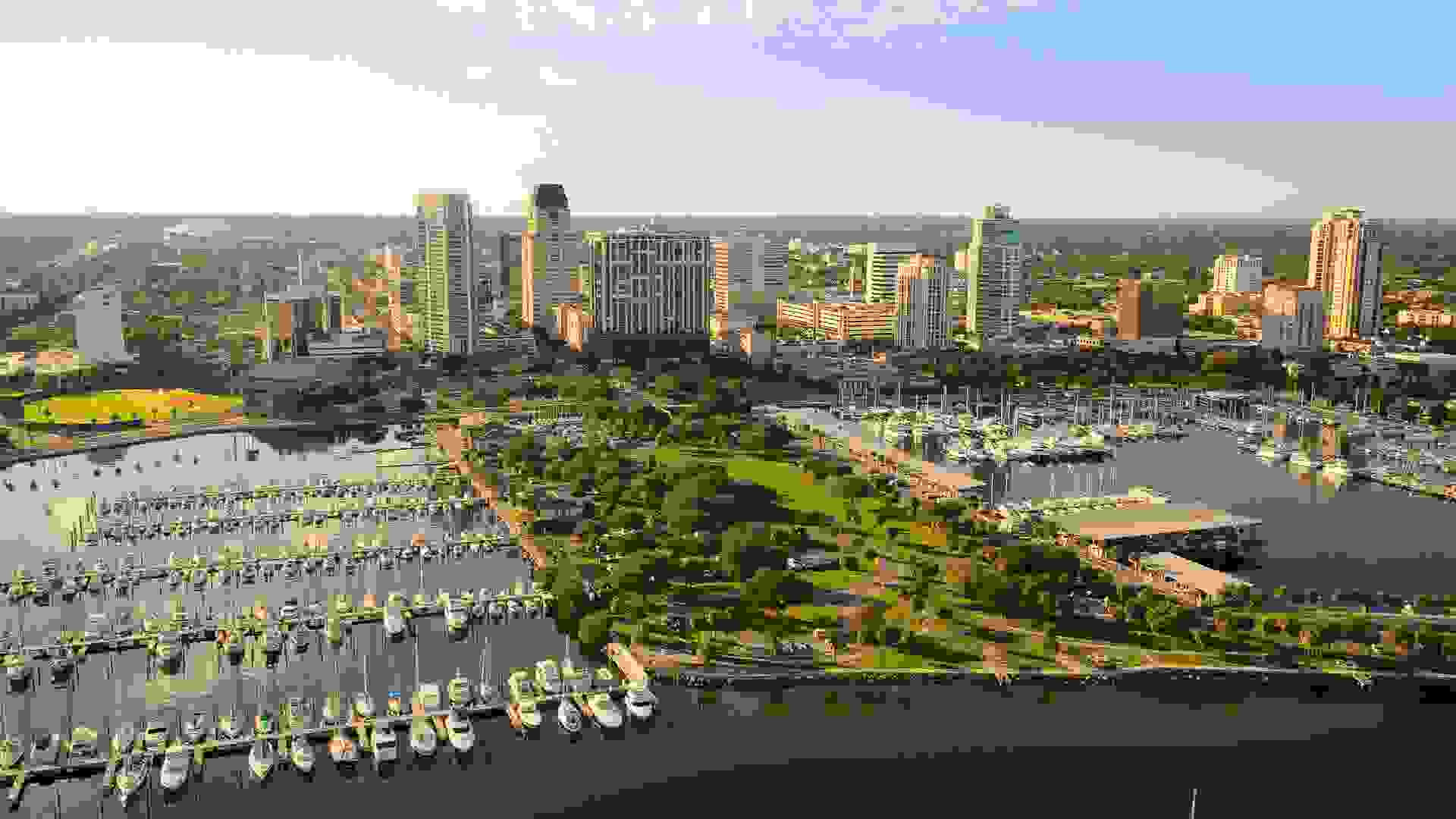 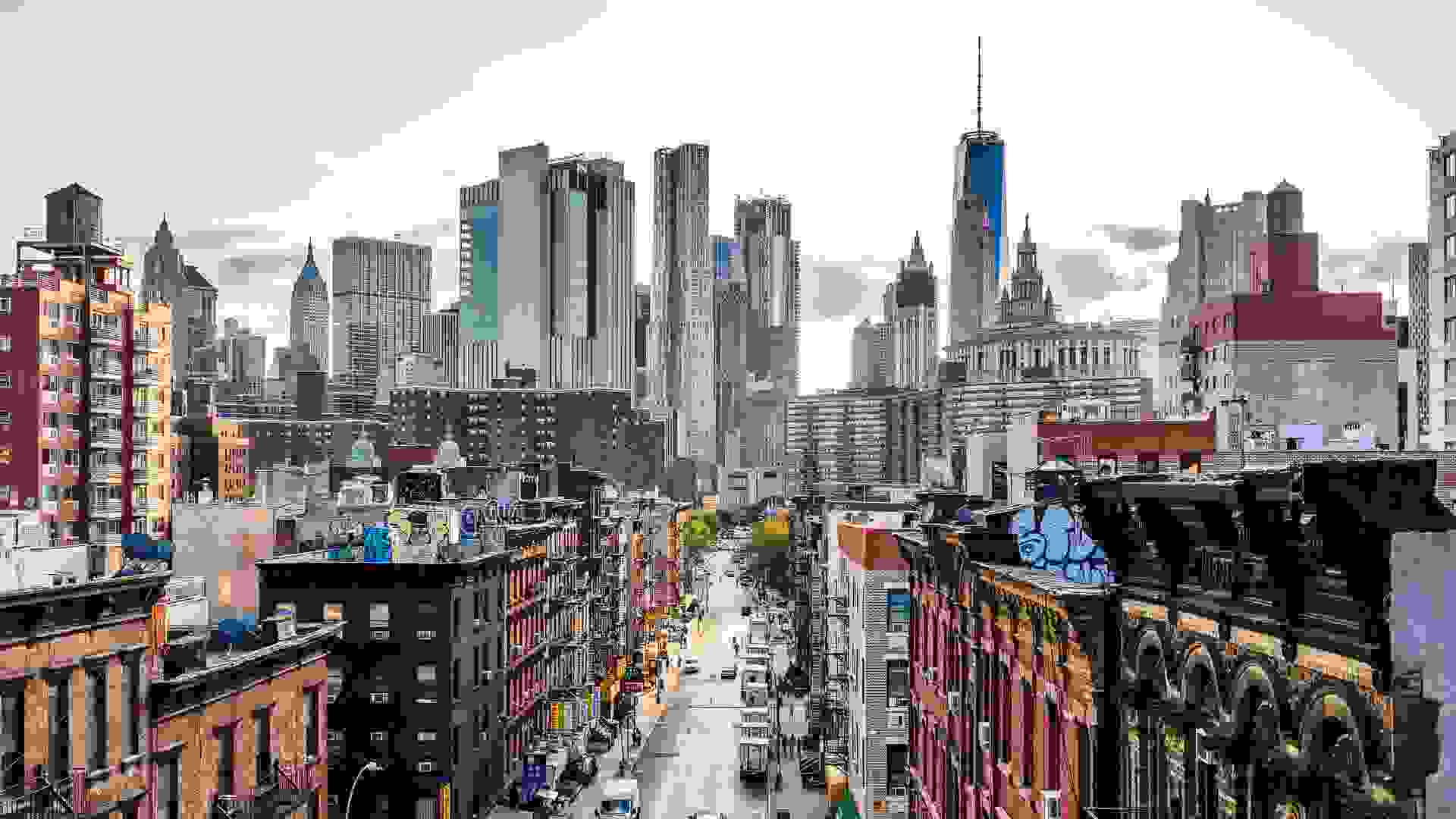 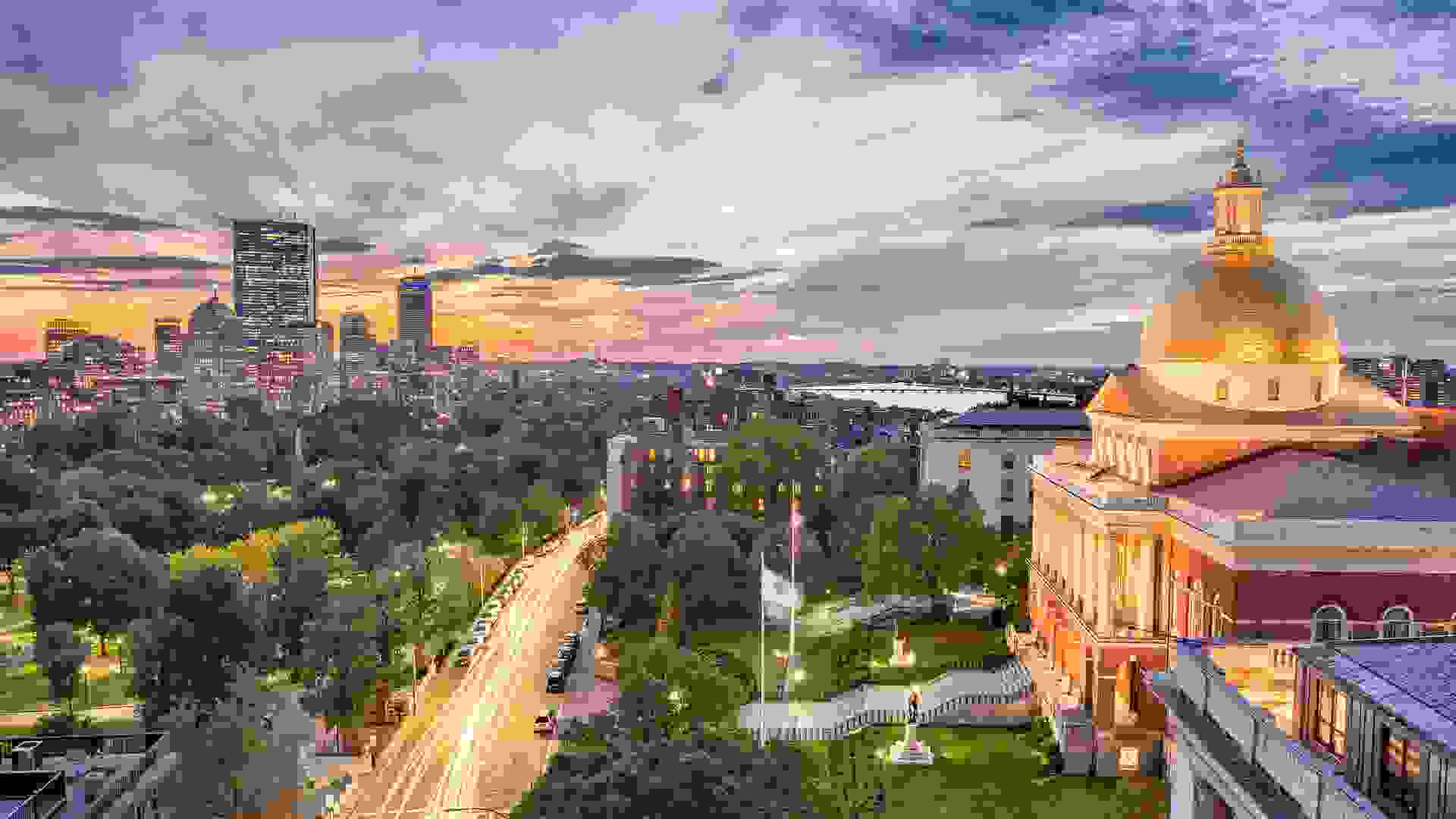 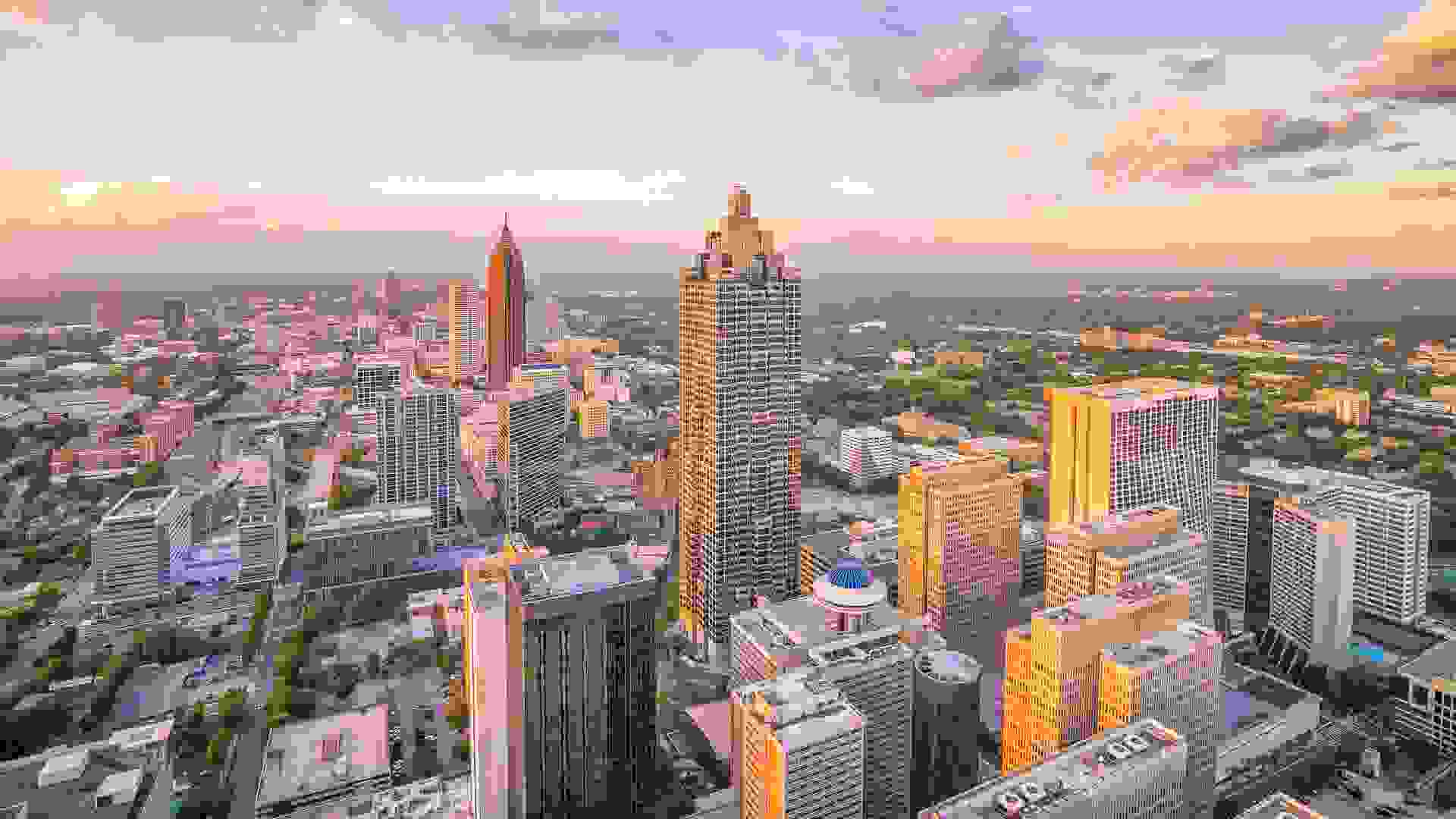 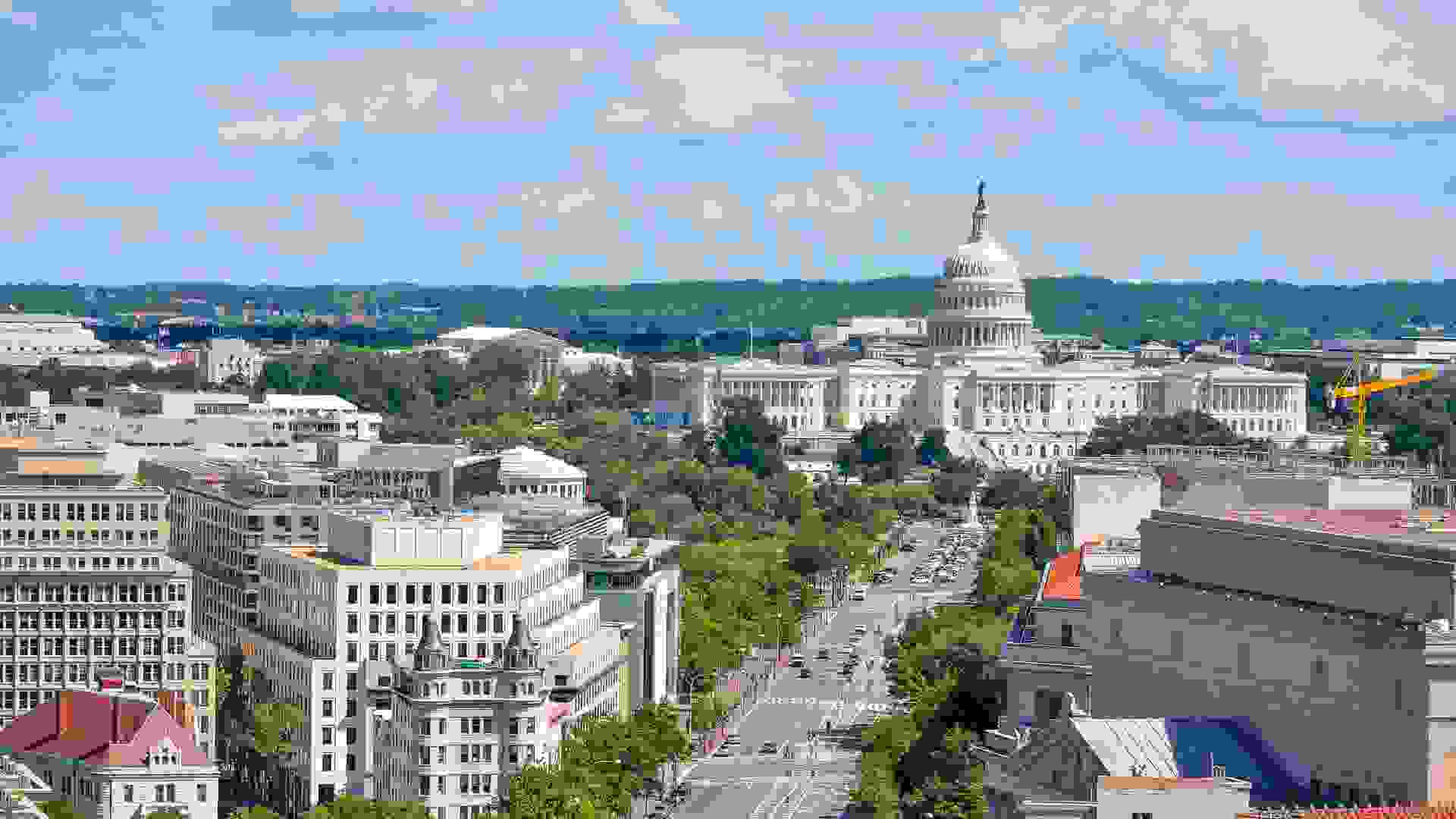 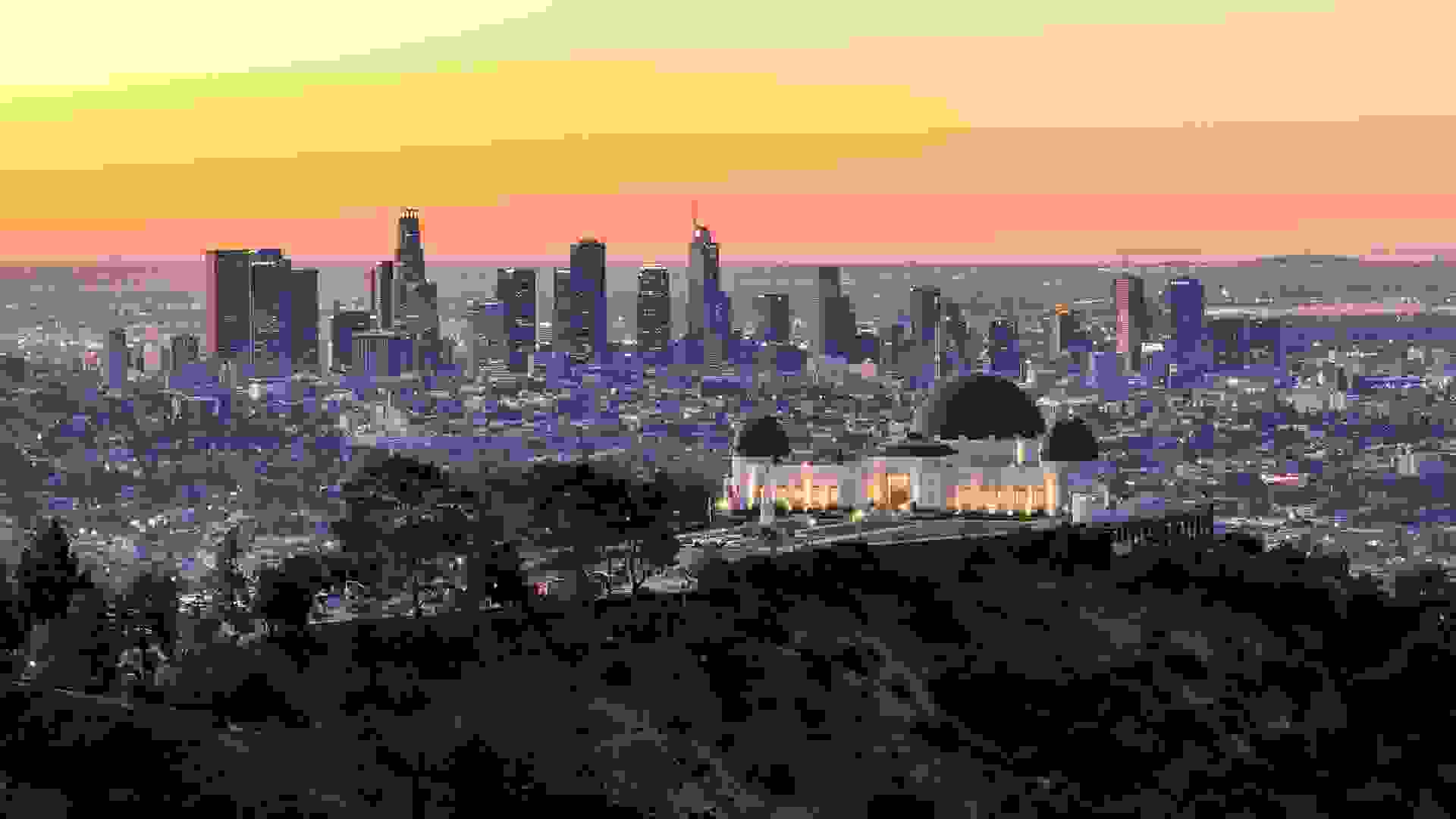 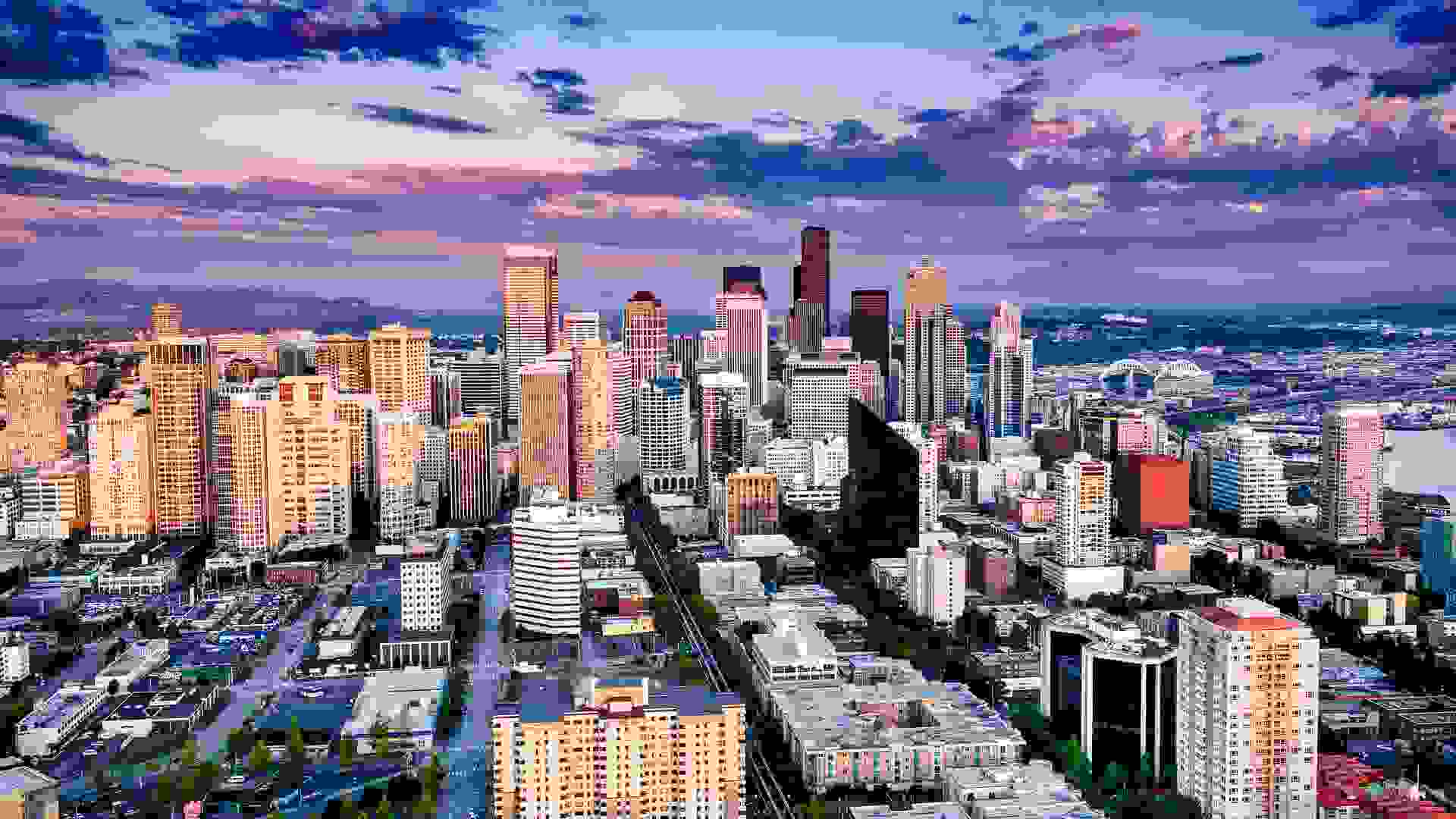 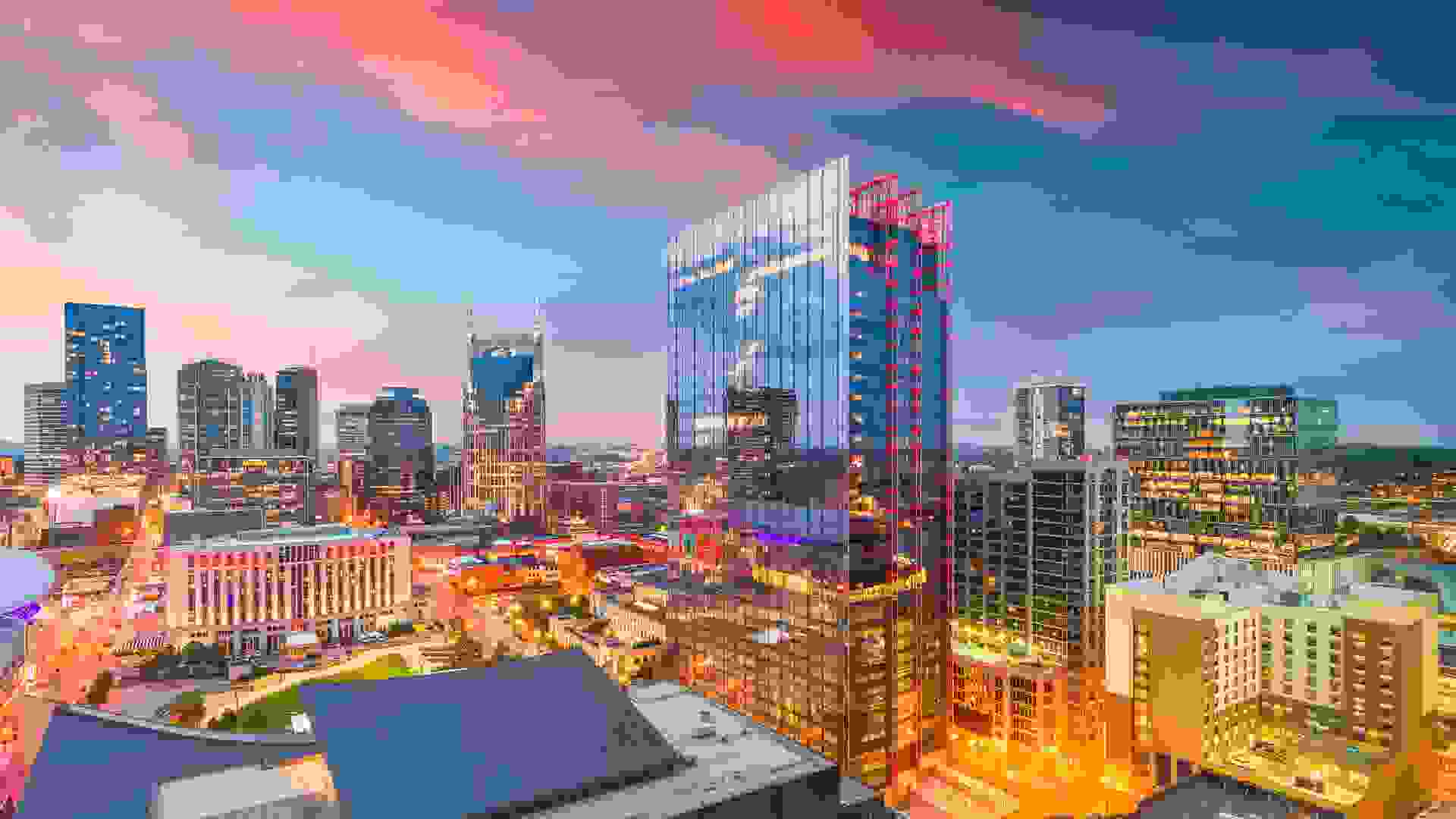 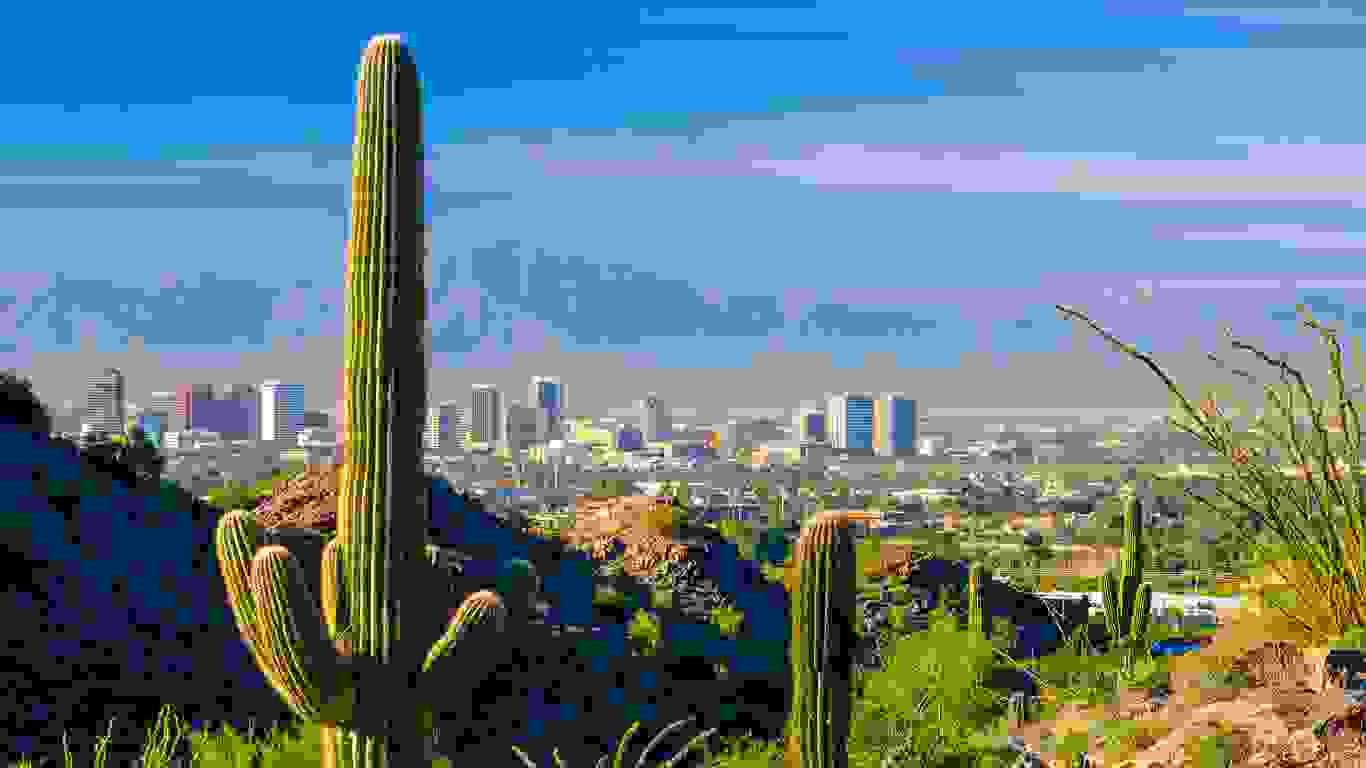 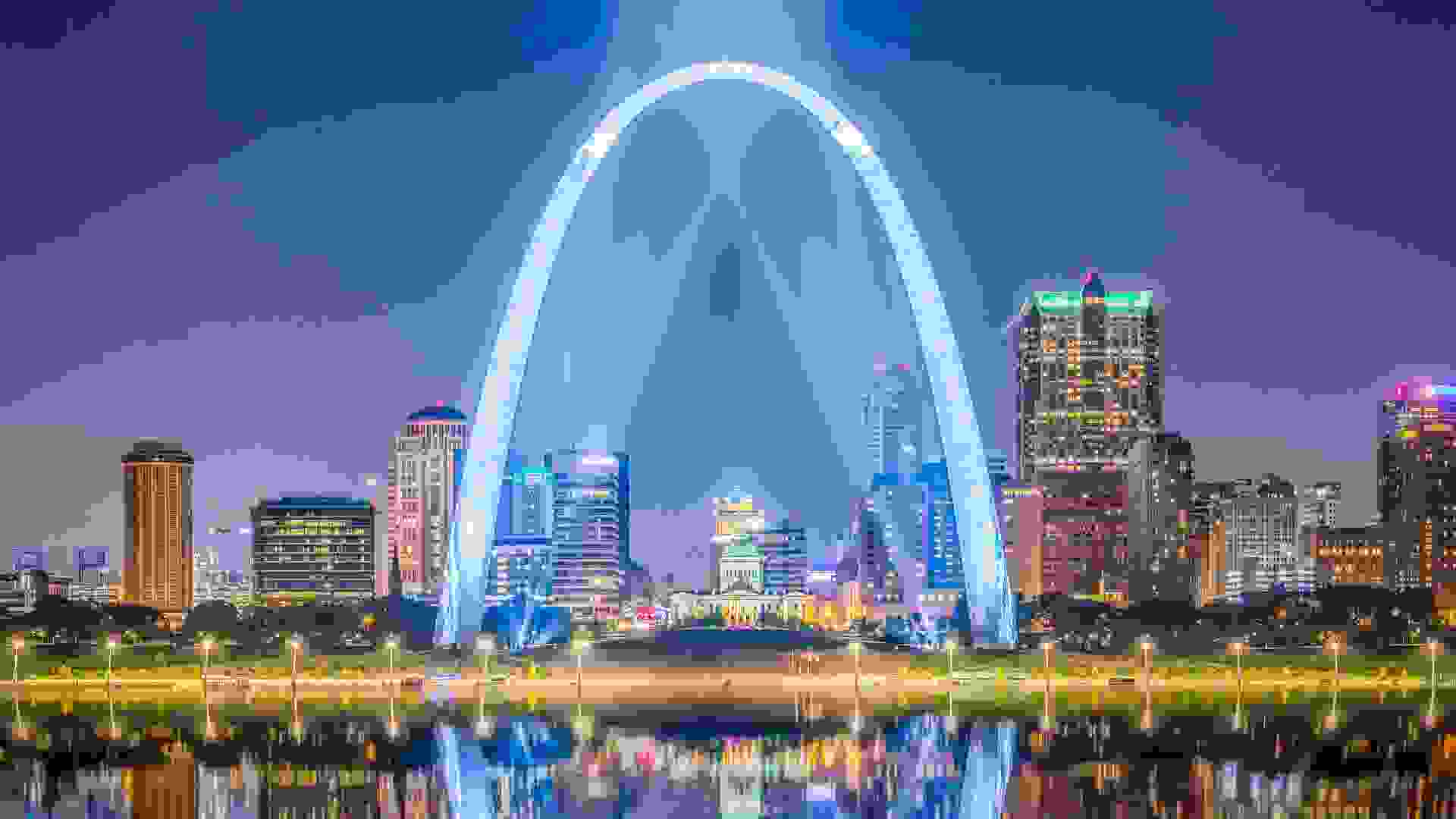 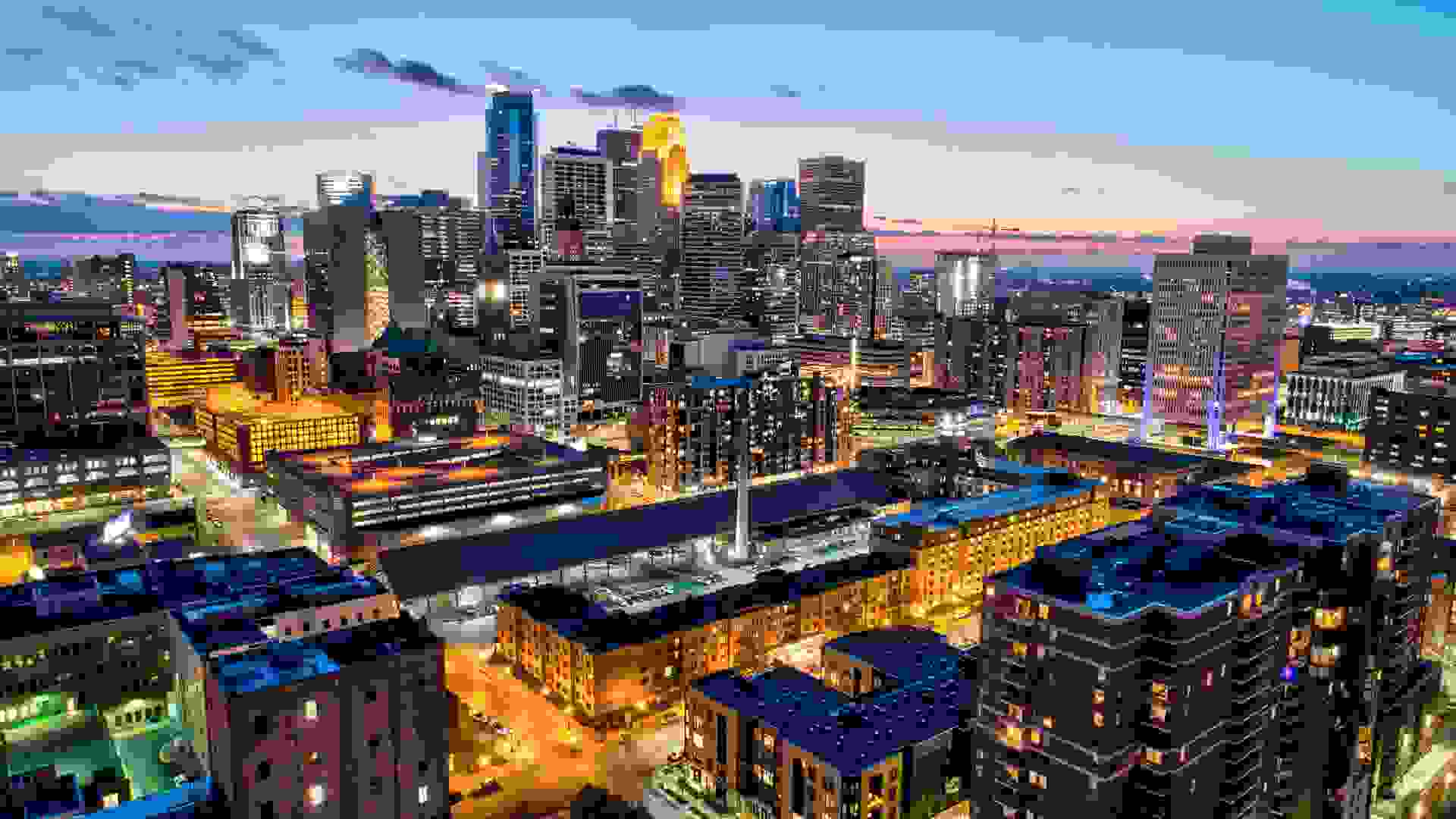 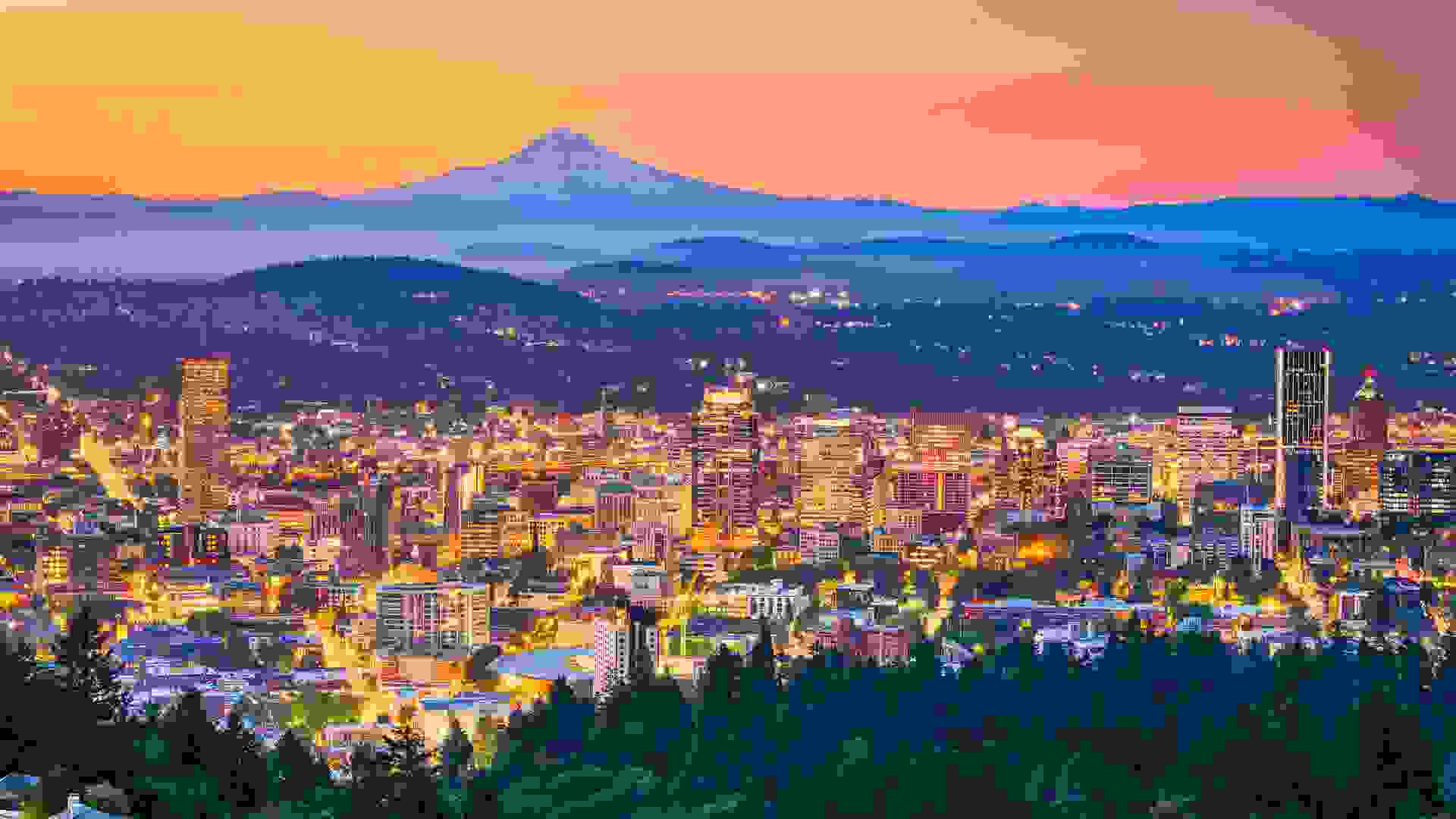 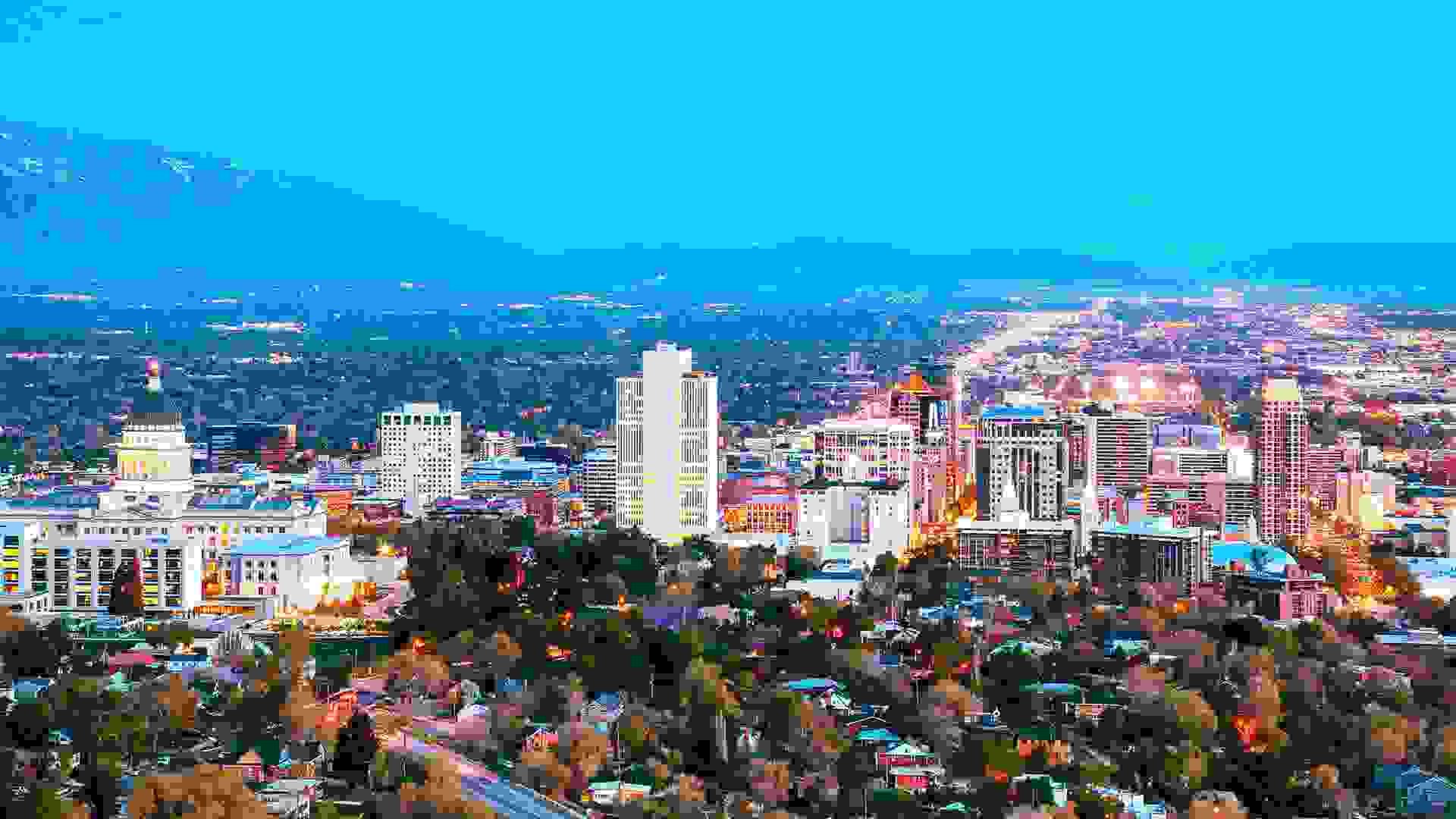 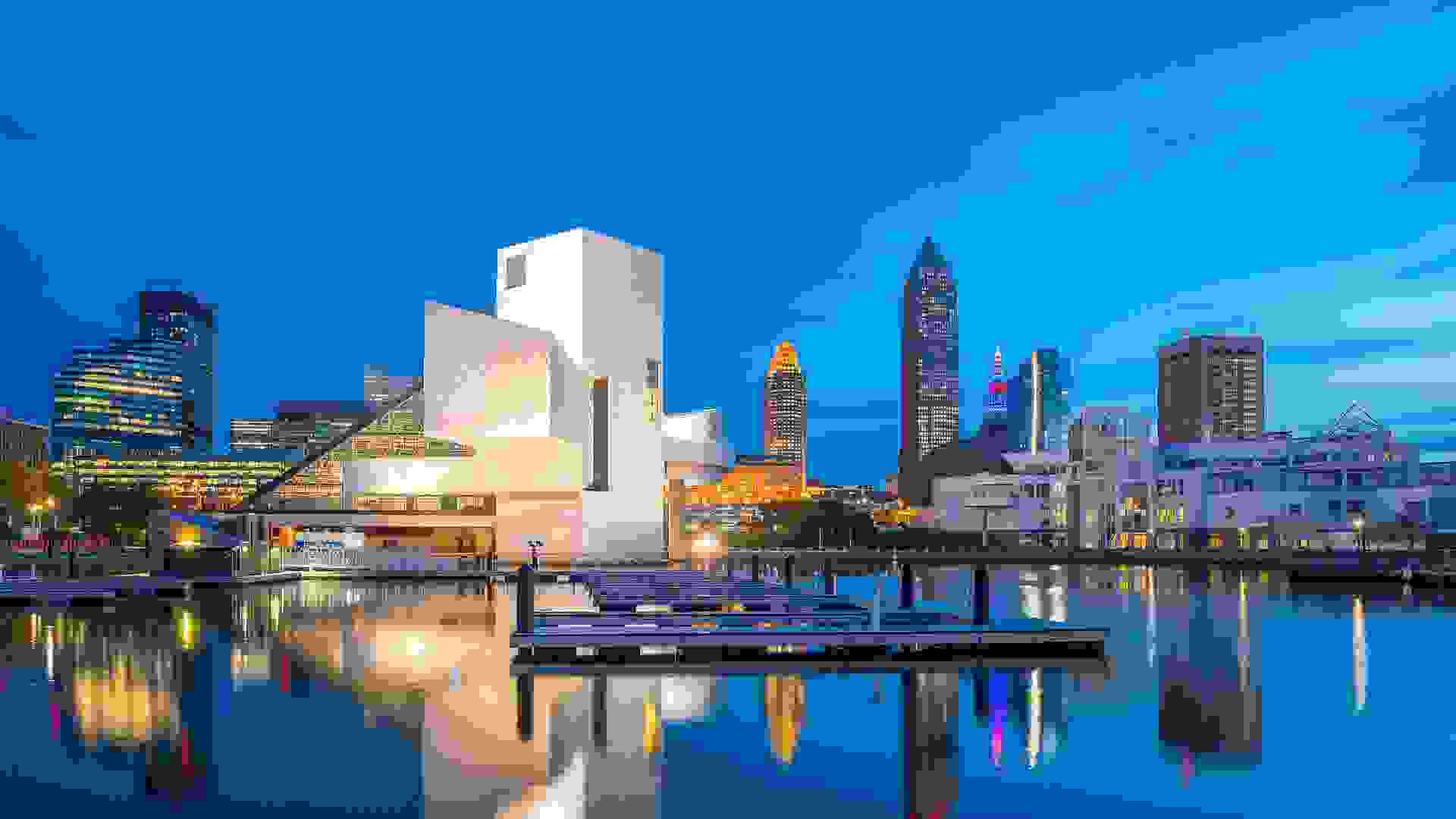 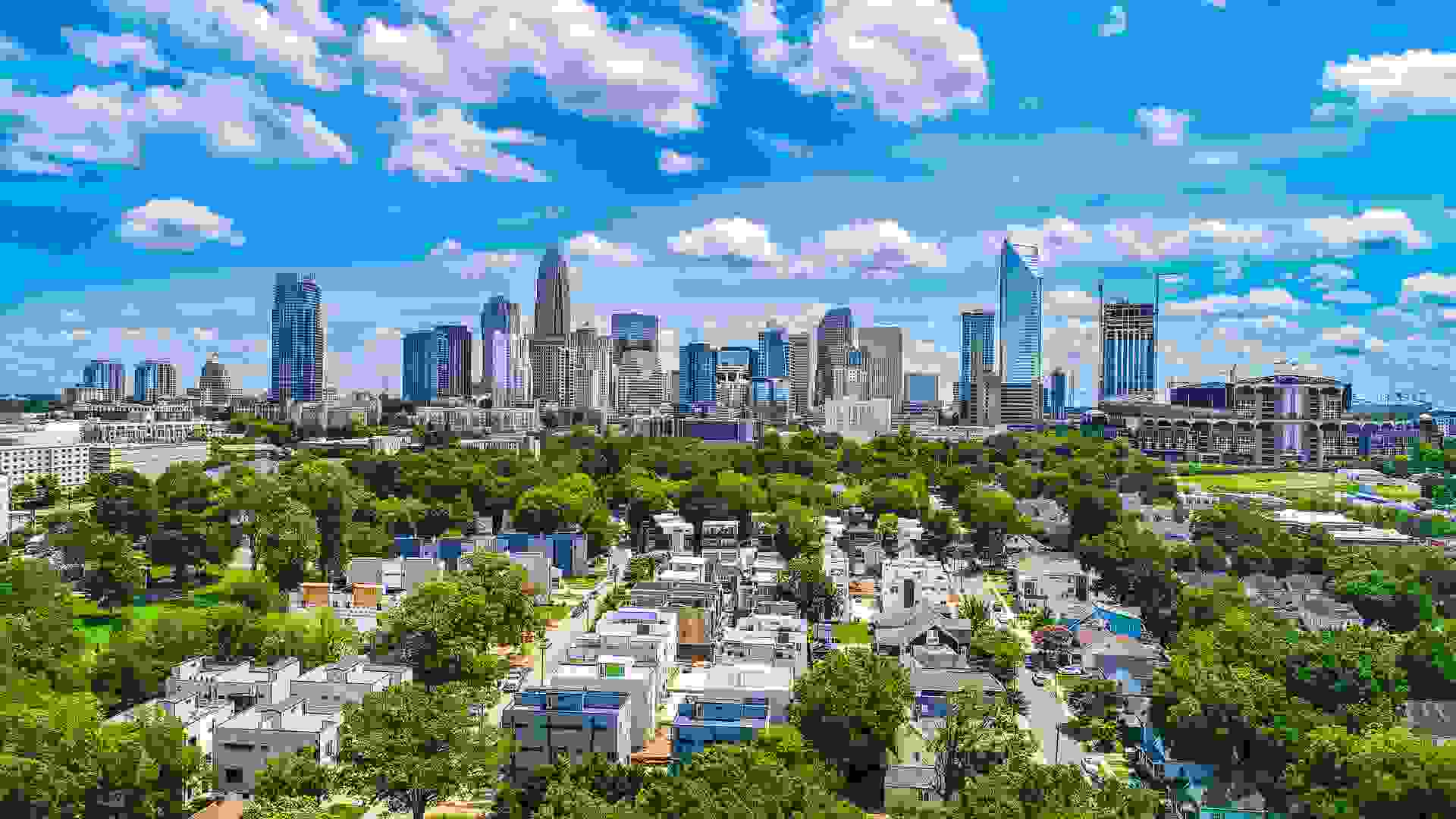 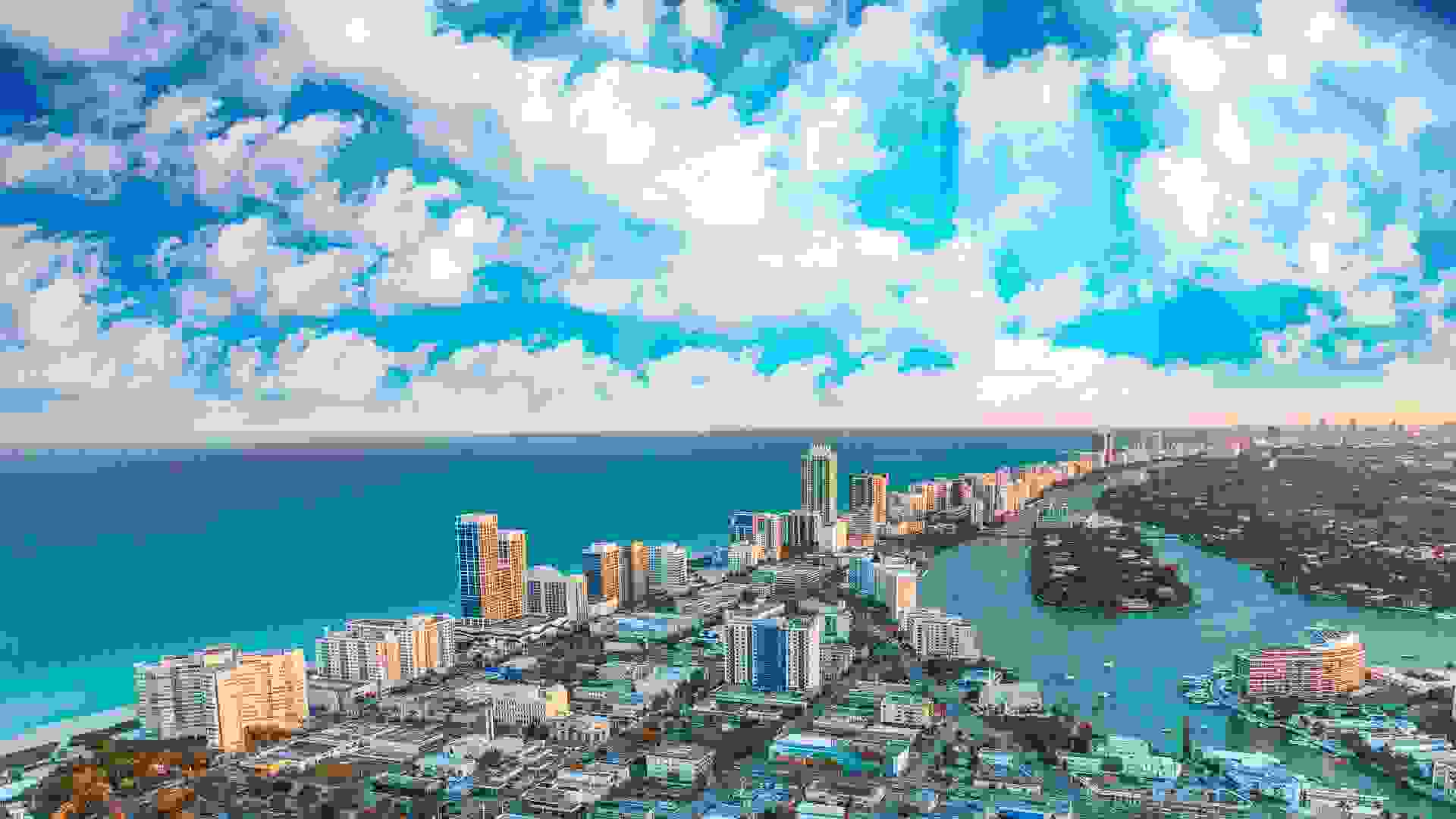 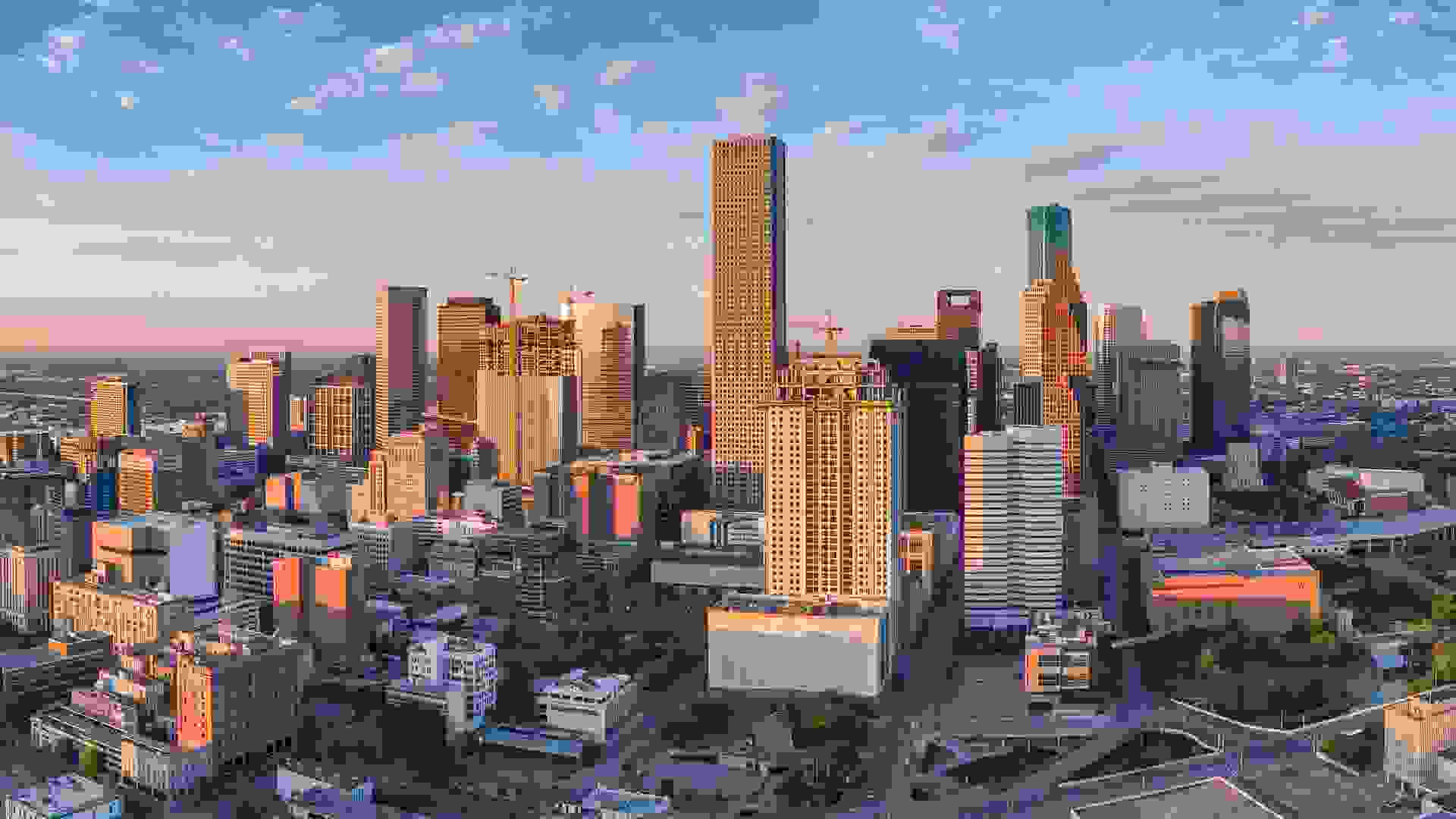 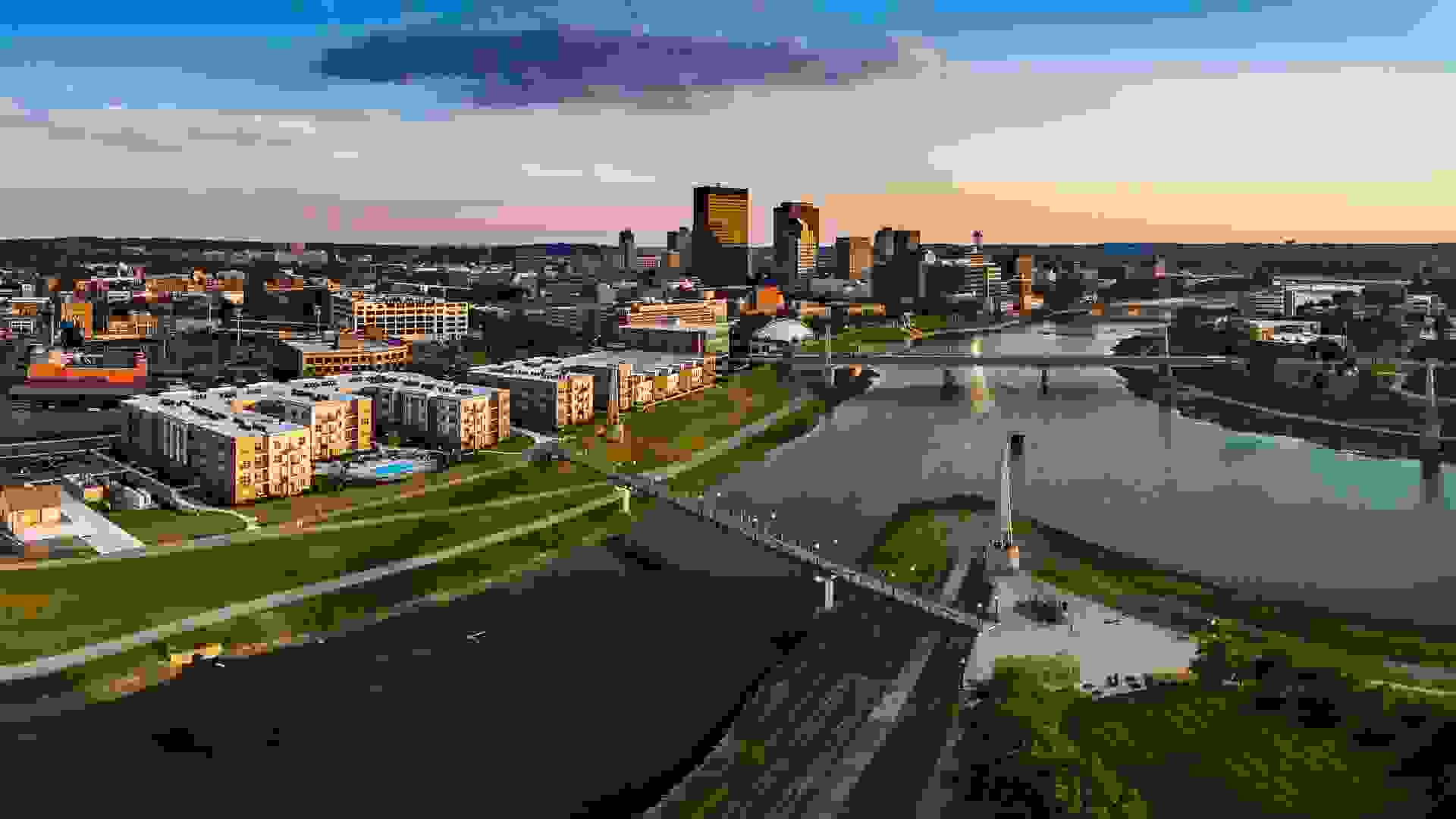 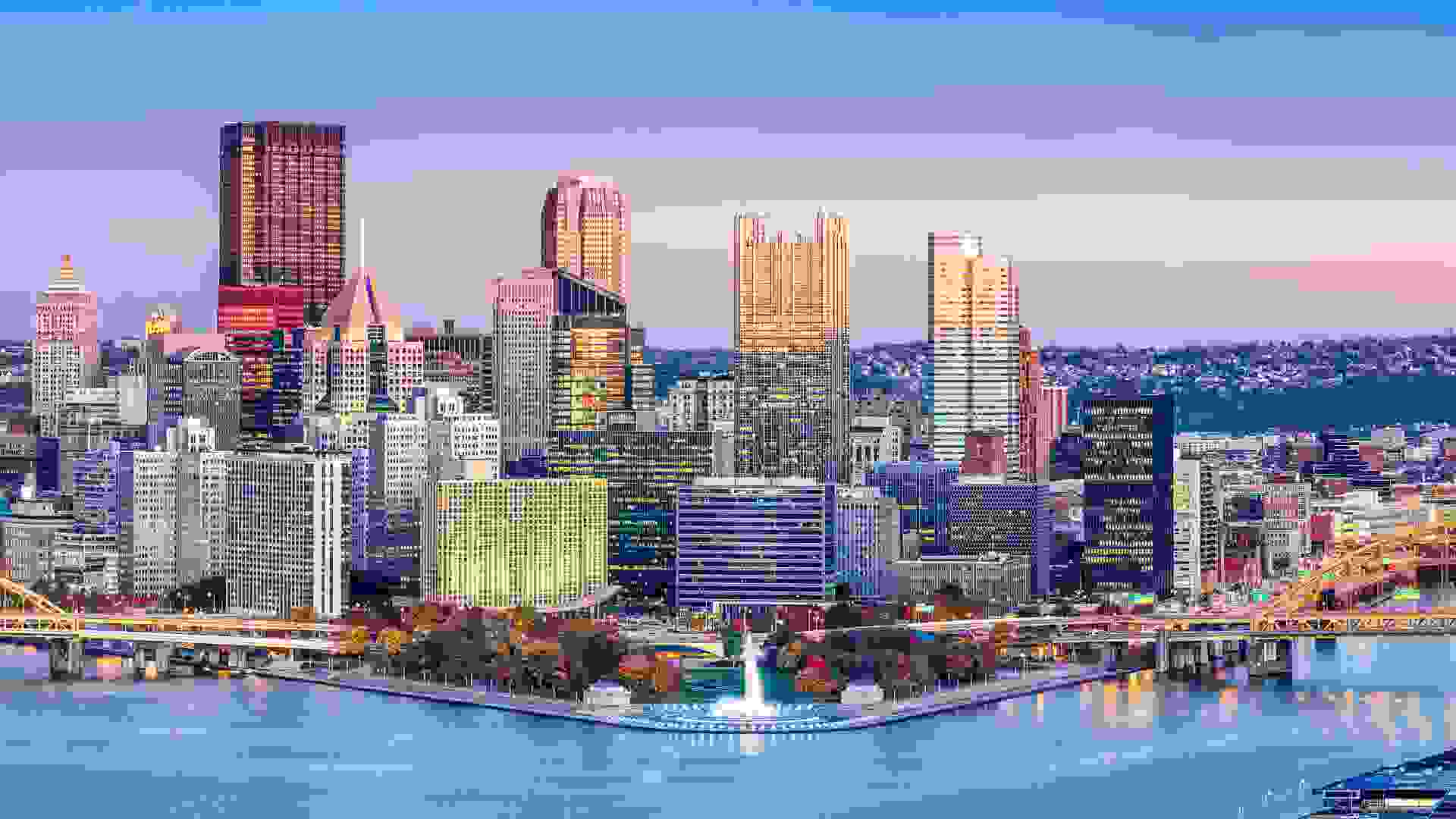 Methodology: GOBankingRates determined the 26 cities where paychecks are surprisingly low by using data from a previous GOBankingRates study, “26 Places Across America Where People Are Living Paycheck to Paycheck,” which took its data from a survey whose methodology is available at the end. GOBankingRates then analyzed the 26 cities along the following factors: (1) percentage of residents living paycheck to paycheck, as sourced from the previous GOBankingRates survey; (2) median household income, as sourced from the 2018 American Community Survey; and (3) annual expenditures, as sourced from the Bureau of Labor Statistics’ 2018 Consumer Expenditure Survey and factored out for each city using the cost-of-living index from Sperling’s Best Places. The cities were then sorted from least to most residents living paycheck to paycheck. All data used to conduct this study was compiled and verified on Dec. 16, 2019, and is subject to change.

For its paycheck-to-paycheck survey, GOBankingRates surveyed 5,001 Americans from across the country, asking six different questions: (1) Are you currently living paycheck to paycheck? (2) Why are you living paycheck to paycheck? Select all that apply; (3) What is your opinion of a universal basic income, a fixed income or stipend provided by the government given to all citizens regardless of income or work status? (4) What is your annual income before adjusting for income taxes? (5) How much more money do you need to earn each month to stop living paycheck to paycheck? (6) How much do you have in your savings and/or investment accounts (not including retirement accounts)? GOBankingRates used Survata’s survey platform to conduct the poll. This survey ran from July 22, 2019, to Aug. 7, 2019. 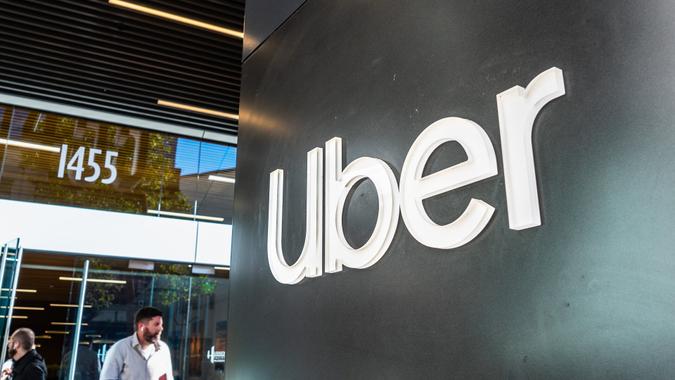 California’s Gig Economy Model Could Be Coming to Your State