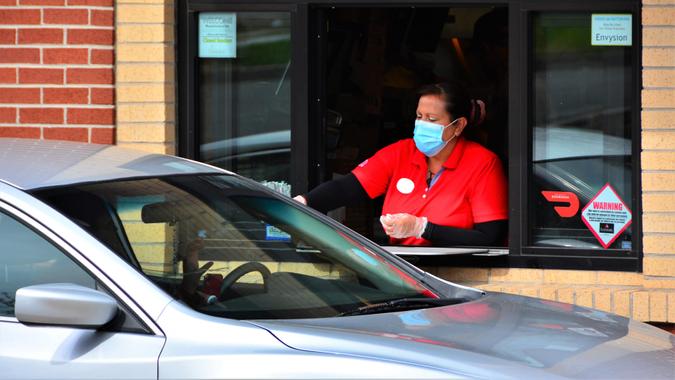 The Organization for Economic Cooperation and Development recommended that the United States raise its minimum wage in its “Going for Growth” report released on Wednesday, giving the U.S. low marks for income equality.

See: Do You Think the Minimum Wage Should Be $15? Take Our Poll
Find: Target and 17 Other Companies That Raised Their Minimum Wage to $15 (or More)

The OECD stated that the United States continues to contribute positively to its labor force through the use of apprenticeships, state grants, partnering with community colleges to promote vocational training and establishing young pre-apprenticeship programs. It added, though, that the U.S. should raise its minimum wage and strengthen its programs to help displaced workers find jobs.

President Joe Biden has proposed making the minimum wage $15, a change the OECD says is long overdue. The report shows that in the U.S., per capita gross domestic product is 16% higher than in other top performers, yet inequality is also higher than in most advanced economies.

See: Who’s Actually Working for Minimum Wage?
Find: This Is the Salary You Need to Afford the Average Home in Your State

The international support for a minimum wage increase could help push along a decade-long fight to increase it. The federal minimum wage has been at $7.25 since 2009.

Still, raising the minimum wage to $15 by 2025 would lift 3.7 million — including 1.3 million children — out of poverty, according to a report by the Economic Policy Institute.

“Despite claims that raising the minimum wage would reduce job opportunities for vulnerable groups of workers, the best evidence shows little to no job losses in the wake of minimum wage increases and a net wage gain even if job losses have occurred,” the EPI report said.