Are You Eligible for a Third Stimulus Check – and If So, When Will You Get Yours? 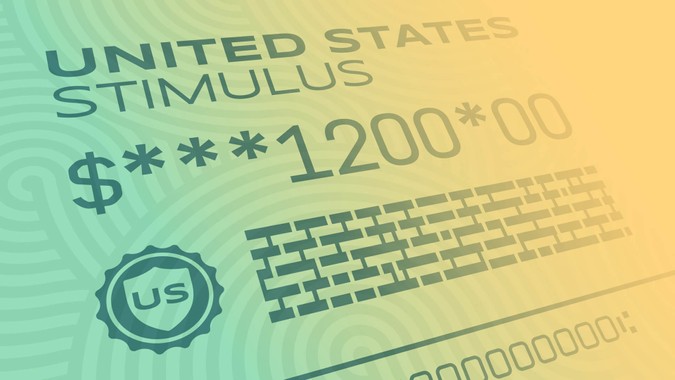 As far as the next stimulus, as of late February, the $1,400 amount seems to be settled, so the next question is, who is eligible to receive it? In addition to income levels, the plan’s architects can look at which family members can receive checks.

See: Biden Puts the Stimulus on the Fast Track
Find: Stimulus Checks to Have $200,000 Income Cut Off

The IRS has two tests for who qualifies as a dependent: support and residency. People who are unmarried, don’t have dependents of their own and receive financial support from a relative, in an amount that is equal to or greater than half of their annual income (which must be less than $4,300 in 2020), can be claimed as  dependents.

See: Can You Claim an Adult as a Dependent? Here Are the Rules
Find: How Parents Should Invest Now to Pay for College Later

Residency applies to college students. Full-time students under the age of 24 who reside with an adult taxpayer more than half of the year, or who live on a college campus, can be claimed as dependents, no matter how much money they make. Colleges assume that parents have financial responsibility for tuition, whether or not they actually pay up.

Some of the logic for cutting off dependents 17 and older is based on the child tax credit, which only applies to dependents aged 16 and under. And, limiting who received the stimulus kept the budget hit smaller.

Many people who missed checks in the last two rounds of payments are people aged 17 to 24 who were recently considered to be dependents but who are not now. They will receive their funds when they file their 2020 income tax returns — an incentive to get to work on them.