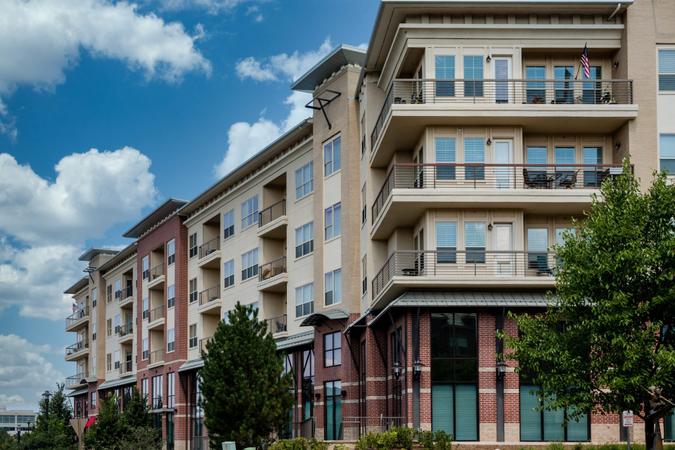 Rents are rising at their fastest clip in years as the U.S. economy continues its recovery from the COVID-19 pandemic, a development that will no doubt make rental companies happy but could spell trouble for tenants still struggling to make ends meet.

The good news is, plenty of rental assistance money is still available for Americans who qualify.

In fact, the report said, the first half of 2021 has seen the fastest growth in rent prices since the start of Apartment List’s estimates in 2017. Prices are up more than 10% compared to this time last year and 9.4% compared to the pre-pandemic level from March 2020.

“The recent spike has now put actual rents well ahead of the trend they were on prior to the pandemic,” the report said. “The national median rent currently stands at $1,244, which is $44 greater than where we project it would be if rent growth over the past year and a half had been in line with the growth rates we saw in 2018 and 2019.”

For example, San Francisco saw its average rents decline 26.6% from March 2020 through January 2021. But since then, its rents have increased by more than 17%. Boston, Seattle and New York have seen even stronger rebounds.

For cash-strapped Americans who worry about affording the higher prices, plenty of government programs are available to help out. As previously reported in GOBankingRates, more than 360 programs are available across the country that provide money to renters who’ve fallen behind because of the pandemic. The funds total about $46 billion and have been included in the last two major stimulus packages with the aim of helping renters catch up on their payments.

See: 17 Dumb Home-Buying Mistakes That Hurt Your Wallet
Find: Credit Scores, Mortgages and Bills, Oh My! 5 Things To Know Before Buying a House

The vast majority of that money is still available. Last week, GOBankingRates noted that only $4.2 billion of the $46 billion has reached households, according to a new report by the National Low Income Housing Coalition.

To be eligible for rental assistance, at least one member of your household must qualify for unemployment benefits or attest in writing that they’ve lost income or incurred significant expenses due to COVID-19. You also need to show a risk of homelessness, such as a past due rent notice. Finally, your 2020 income level can’t exceed 80% of your area’s median income, though some states might have different income requirements.