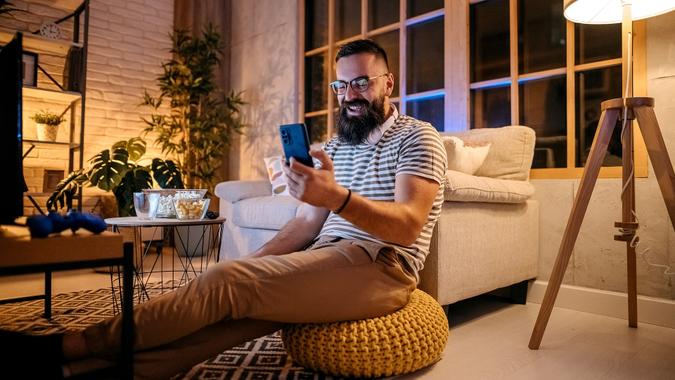 The federal government is no longer sending out stimulus money, but some states have stepped up to send residents a fourth stimulus check in 2022. Four states are currently preparing more stimulus payments — and while everyone may not be eligible, these payments stand to benefit 87 million residents in total, Marca reported.

A stimulus fund worth over $2 billion, called the Excluded Workers Fund, has been approved to help undocumented workers who were unable to collect previous federal stimulus checks. According to Marca, money has been paid out to those within that category earning and who earned less than $26,208 in 2020. This program is being expanded in 2022.

Indiana residents may qualify for extra cash in 2022. Marca reported that the Indiana state government posted a high surplus last year, and the government wants to provide a tax refund worth around $125.

Governor Gavin Newsom announced a $286 billion budget proposal for the 2022 budget year, KTLA reported. While the budget doesn’t include another round of Golden State Stimulus checks, there is a possibility for more tax rebates this year as the state decides what to do with its budget surplus.

Florida school teachers may receive a stimulus payment this year of up to $1,000, according to Governor Ron DeSantis. Approximately 177,000 teachers and principals in Florida are set to receive this payment. Gov. DeSantis is also allocating $600 million to raise minimum teacher salaries from $40,000 to $47,500.