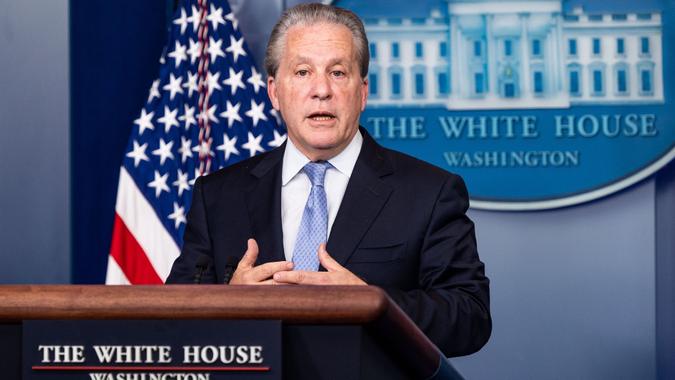 The Biden administration announced on Nov. 18 that it’s taking steps to dole out billions in aid for winter heating and utility bills. This amount comes largely from the $1.9 trillion American Rescue Plan.

An additional $4.5 billion is being allocated to the Low Income Home Energy Assistance Program, which normally receives annual funding between $3 billion and $4 billion to serve roughly 5 million households. The extra funds will be available until Sept. 2022, according to the White House.

“These new programs and funding were designed to ensure that if the weather was colder or the prices were higher, we would have the highest resources ever to help as many hard-pressed families as possible,” said Gene Sperling, who is managing coronavirus relief for the White House, reported AP News.

According to the Labor Department’s consumer price index, electricity and natural gas prices are about 11% higher compared to a year ago and data from the Energy Information Administration shows that heating oil prices have nearly doubled over the past year.

Learn: Oil Prices Rise As Industry Gets a Boost from Economic Outlook, Infrastructure Bill
Explore: How to Reduce Your Heating and Cooling Bills

AP News also added that invitations were sent out for a call  to take place on Nov. 18 with representatives from governors’ offices to discuss plans for fund distribution and coordination.