Stimulus Update 2022: Is Your State Sending Checks To Help You Fight Inflation? 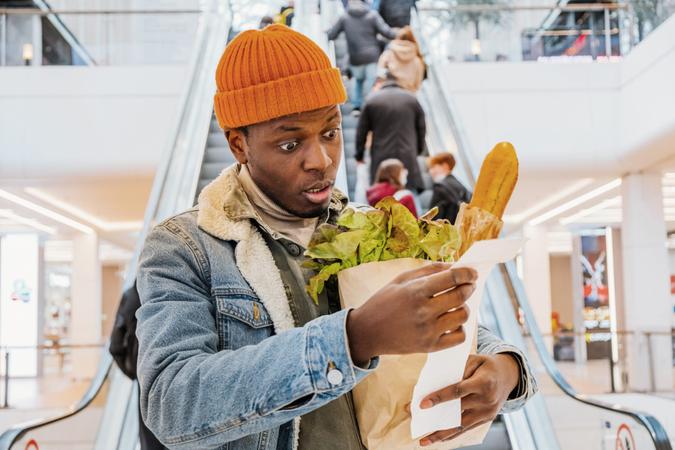 Consumers who have a hard time making ends meet due to the highest inflation rate in 40 years could get help thanks to federal and state legislation that would send rebates, stimulus checks or other financial relief to Americans.

See: Inflation up 7.9% in February — Consumer Prices Reach Historic 40-Year High
Find: 16 Ways To Save Money on Food Now That Prices Are Rising

Many of the packages either approved or under consideration target specific people rather than the general population, which makes them different from previous stimulus programs, Forbes reported. They also involve much smaller dollar amounts — mainly as a way to prevent inflation from worsening by putting more money into a market where supply already lags demand.

“Plans focused on specific sectors or groups, such as gas cards or disbursements based on income thresholds, in theory could help ease the pain caused by prices of specific goods or services…without putting as much pressure on prices more broadly,” Andrew Patterson, senior international economist at Vanguard, told Forbes.

One proposal, called the Gas Rebate Act of 2022, was recently introduced by a trio of U.S. House members: Reps. Mike Thompson (D-Calif.), John Larson (D-Conn.) and Lauren Underwood (D-Ill.). It would send energy rebate payments of $100 a month to eligible taxpayers and offer an additional $100 per dependent.

Under this proposal, full payments would go to married couples filing jointly with annual incomes up to $150,000 and single filers earning up to $75,000. Those with higher incomes would get reduced payments. However, the legislation needs to pass Congress, which might be tough going considering many lawmakers prefer to end COVID-era stimulus payments.

At the state level, here are proposals that have already been approved by legislatures, as reported by Forbes:

Find: Stimulus Update –– $1.9 Billion May Have Been Disbursed to Ineligible People — See Why

Here’s a look at other states that have legislation under consideration.

In addition to those proposals, lawmakers in Kansas, Pennsylvania and Virginia have proposed reducing or eliminating gas or grocery taxes.