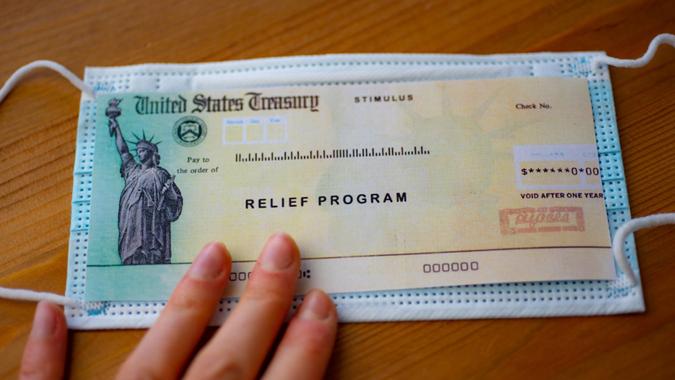 As economic recovery efforts continue, state and local governments continue to provide financial help to those who need it most. The U.S. Department of the Treasury reported on Monday, Nov. 29, that state and local governments offered rental assistance to more than 521,000 renters and landlords in October through the Department of the Treasury’s Emergency Rental Assistance (ERA) program. Since being introduced, the program has seen more than $2.8 billion in funds distributed to over 2.5 million people.

See: Stimulus Update: See What States Are Sending Checks in December
Find: The Stimulus Paperwork You Need To Keep for Tax Season

The U.S. Treasury projects that between $25 billion and $30 billion of ERA 1 and ERA 2 funds will be spent or obligated by the end of 2021. At least 80% of ERA 1 funding will be used by the end of the year, which is nine months in advance of the deadline.

At the end of October, the U.S. Treasury news release says, more than 100 state and local ERA 1 grantees had spent 95% or more of their funding, while 130 grantees had already started to dip into ERA 2 funds.

Among the biggest spenders?

If you live in one of these states and need help, however, you may still have an opportunity to file an application for rental assistance. The U.S. Treasury is reallocating ERA 1 funds from states and local governments that haven’t tapped out their resources. The Treasury says that much of the reallocation will occur on a voluntary basis.

The Treasury is also encouraging governments to use other sources of funding, including tapping into the $350 billion available via the Coronavirus State and Local Fiscal Recovery Funds.