Despite Optimism for Summer Travel, The Real Rebound Might Have to Wait a Year 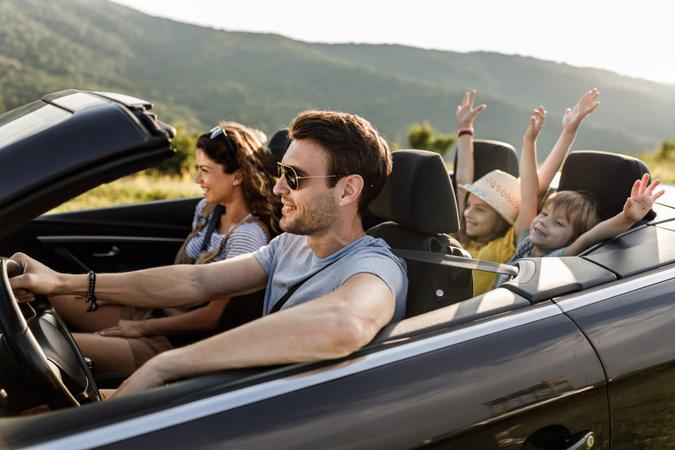 The rebound in travel and tourism that many hoped to see this summer might have to wait another year, as sluggish bookings and a gas crisis in the United States weigh on the industry.

See: CDC Will Allow Cruise Ships in US Waters This Summer — But There’s a Catch
Find: The Cost To Book Last-Minute Summer Travel to Top US Destinations

Carnival said this week that it canceled additional sailings even as it planned for a potential July restart on select ships docked in Florida and Texas. Like most cruise operators, Carnival has had to suspend operations during the COVID-19 pandemic.

On Wednesday, TUI reported 2.6 million bookings for the summer — enough to give the company optimism about a decent 2021 travel season, but still down 69% from the same period in pre-pandemic 2019. The company also said bookings had actually declined slightly since its last update, which likely means many customers are delaying their travel plans while governments still work to contain the pandemic.

Meanwhile, Live Nation said it expects big events to start later this year and into 2022 because of the time it takes to put together global arena and stadium tours.

See: What Are Cruises Going to Look Like in the Future?
Find: Americans Are Ready To Travel Again: Here’s How Much They Plan To Spend on Vacations This Year

The feeling among many industry watchers is that a full travel and tourism comeback will probably have to wait until 2022. Complicating matters right now is the shortage of gasoline, brought about in part by the recent cyberattack that shut down the Colonial Pipeline. Many gas stations along the East Coast have run out of fuel, leading to higher prices and long lines at stations that do have gas.

Before the recent news, tourism officials had been upbeat about this summer’s travel season.  As the Washington Post reported in April, average rates for hotel rooms in June, July and August had been skyrocketing, reflecting higher demand as consumers grow more confident that the COVID-19 vaccination rollout will ease restrictions and open up the economy. Booking volume had been about double the volume last summer, according to travel tech firm RateGain.