These Texas & Florida Cities Have The Highest Inflation Rates – Is Yours on the List? 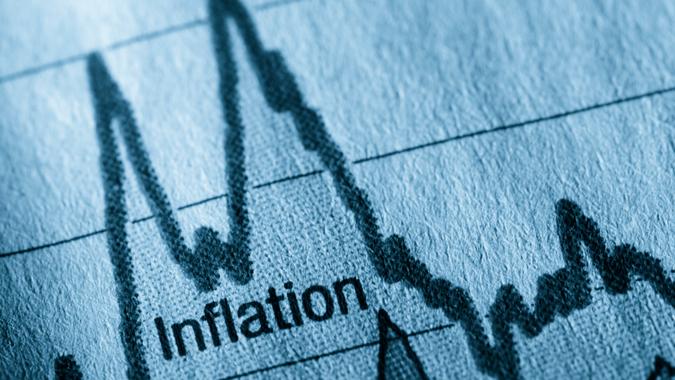 The country reached an 8.3% inflation rate in August, the most recent month for which Consumer Price Index data is available from the Bureau of Labor Statistics.

But some states have been hit harder than others, according to a new study released by WalletHub. The finance site evaluated 23 of the biggest U.S. metro areas based on inflation, scoring them on a scale of 0 to 100, with 100 representing the highest inflation rate.

Who was number one?

Digging deeper into the data shows that cities in the Sunbelt, which is made up of 15 states in the southeast, south and southwest U.S., dominate the list. The Denver metro region, as well as Baltimore, Maryland, and areas of Minnesota are the outliers, claiming the 7th, 8th and 9th spots, respectively.

Why Is The Sunbelt So Expensive?

Large cities in the Sunbelt are experiencing inflation close to 10%, according to CPI data. These regions have something in common: They were hotbeds for remote workers during the pandemic when people could choose to relocate to warmer climates and keep their jobs in other cities like New York or San Francisco.

The migration is continuing post-pandemic. As GoBankingRates.com previously reported, a March 2022 Redfin study found that people were moving to cities like Phoenix, Tampa and Miami, which all made WalletHub’s list of cities with the worst inflation.

People chose these cities for the warm climate, lower costs, and the effects of climate change in the region, according to GoBankingRates.com. But as more people moved in, demand in the housing market grew, driving prices up. Shelter accounts for 32% of the overall CPI, so increased housing prices will, of course, drive up inflation in desirable regions.

On the other hand, some cities haven’t experienced inflation as badly as others. Some of the most expensive cities to live in were notably missing from the top of the list of places with high inflation.

Take Our Poll: Do You Think You Will Be Able To Retire at Age 65?
Discover: Can I Draw Social Security at 62 and Still Work Full Time?

For instance, Anchorage, Alaska, sits last on the list, with the San Francisco Bay Area and the New York metro area trailing. It is not that these places are inexpensive, just that they were already so costly that inflation didn’t make as much of an impact.