The US to Spend More Than Europe on COVID Relief 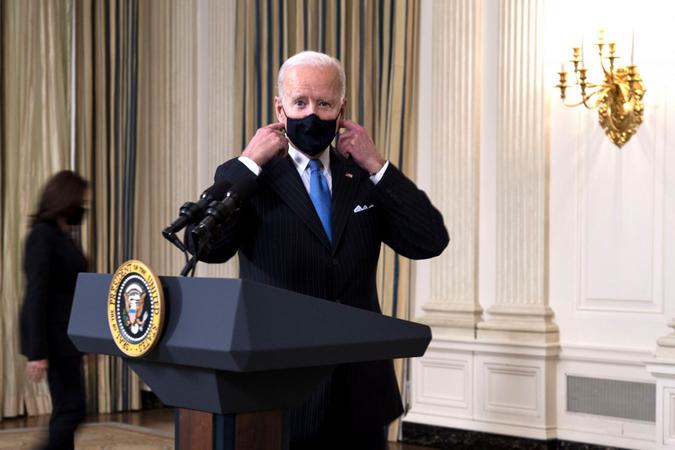 The European Union’s GDP is slightly less than that of the United States, $17.05 trillion to $21.92 trillion. With the new $1.9 trillion stimulus bill, the U.S. has now outspent the EU and other places in the world. Reporting by Quartz finds that while the EU, Canada and U.K. significantly expanded social spending early in the pandemic, the U.S. is now the world’s top relief spender.

See: If You Get a Stimulus Check, How Will You Use It? Take Our Poll
Find: House Passes $1.9 Trillion American Rescue Plan, Biden to Sign It Into Law Friday

The percentage increases for the U.S. are especially large because government social spending is relatively low. The U.S. does not have universal health insurance or paid maternal leave. Some of the increased U.S. spending went to cover the costs of testing and vaccines as well as some expansion of sick leave and unemployment benefits.

Total U.S. pandemic relief works out to 27.9% of GDP, a staggering amount. The spending occurred with bipartisan support, too. President Trump was hoping for a strong economy to help with his reelection, so he was in favor of a strong stimulus early on. President Biden, heeding the lessons of the 2009 stimulus, is in favor of a strong stimulus now so that the economy recovers rather than limps along.

Because of the size of the pharmaceutical industry in the U.S. relative to the rest of the economy, it made sense for the U.S. to fund the development and manufacturing of coronavirus vaccines. The EU also has a strong pharmaceutical sector and also spent on vaccine development, but other nations, like Canada, did not commit the same amount of funding.

The U.S. is also the nation with the most COVID cases and COVID deaths. It makes one wonder, if we had spent more money earlier on, would we be better off now?