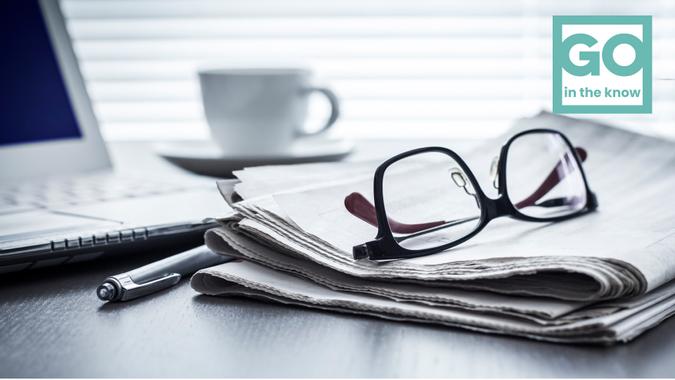 As far as we know, Elon Musk has not purchased GOBankingRates, so we continue to be here for you to provide the top financial news stories of the day.

The deal is done. No poison pill was able to stop the tweeting on the wall and reactions quickly poured in moments after the Twitter board’s announcement that it had agreed to sell the company to Elon Musk for $44 billion on Monday.

While Musk made headlines for his successful bid to buy Twitter, news about rising competition for his Tesla electric vehicle company flew largely under the radar — EV sales hit a record high during the 2022 first quarter.

Bonus: What Taxpayers Should Do After Tax Day

Just because the 2022 tax season is over doesn’t mean it’s time to kick back and forget about taxes for a while. There are still some things you should do to ensure the return you just filed went through properly. The IRS suggests taking the following four steps after Tax Day.