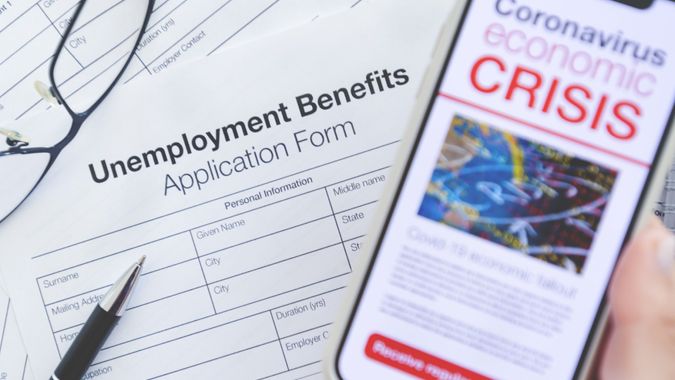 A key provision in the new stimulus bill is an extension of unemployment benefits, including an extra $300 per week in benefits. CNBC reports that many states are already including the $300 in weekly benefits, while others will add the funds to payments later in the month.

See: Joblessness in the US Is Likely Worse Than the Data Shows
Find: Unemployment Checks in Every State

Arizona, California, New York, Rhode Island and Tennessee are among those states sending out the extra $300 now. Connecticut and Washington State plan to include the additional funds in mid-January. Other states have either not disclosed their timelines or are waiting for additional clarification from the federal government. Those states that are not paying the extra $300 this week will add the payment to future benefits.

Many states are dealing with fraudulent claims, adding to the delays. In Illinois, for example, the Illinois Department of Employment Services reports that it is paying claims to 332,585 people, but it is also dealing with approximately 200,000 claims from people wrongly receiving benefits. The fraud involves personal and banking records stolen in various cyberattacks, with the funds then diverted to the criminals’ accounts. This is stretching the capacity of state unemployment agencies, which had been operating under the assumption that fraud involved people filing for claims while receiving income elsewhere.

See: Will Your $600 Stimulus Check Come on a Debit Card?
Find: Stimulus Deal Lets Some Workers Keep Extra Unemployment Money They Were Overpaid

The U.S. Department of Labor will report national jobless figures for December on Friday, and expectations are for a slight decline from the current 6.7% level. This is more likely to reflect people dropping out of the labor force rather than job creation, however. If people decide to stop looking for work, then they are no longer considered to be unemployed. It doesn’t matter if they are caring for family members, taking early retirement – or sitting on the couch in a depressed funk.