How Your Job, Taxes and More Are Affected by US Productivity 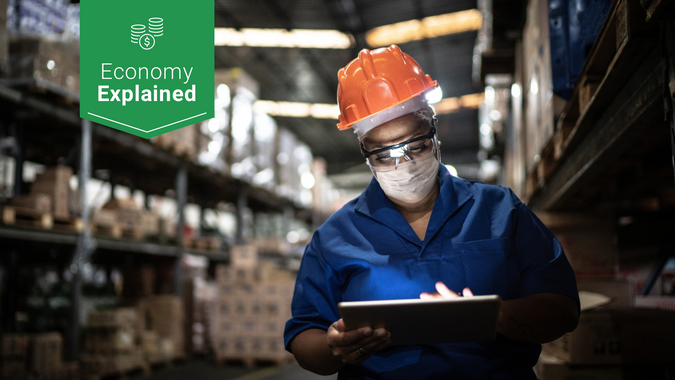 The Economy and Your Money: All You Need To Know
Find Out: What Is the GDP – and What Does It Have to Do With You?