US Retail Sales Disappoint in Frigid February, but Quick Rebound Is Expected 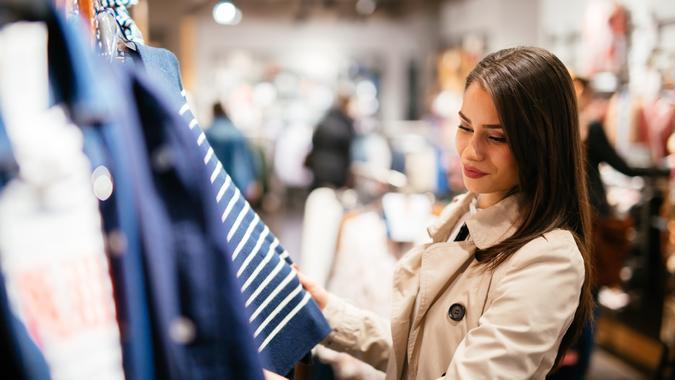 The U.S. retail sector turned in a disappointing performance for February as sales got dragged down by frigid weather in many parts of the country, though industry watchers sound confident business will bounce back after the government issues the next round of stimulus checks.

See: Macy’s to Close 37 Stores as the Retail Apocalypse Continues in 2021
Find: The 10 Industries That Have Been Impacted the Most by COVID-19

CNBC, citing Commerce Department data, reported earlier today that retail sales fell by a seasonally adjusted 3.0% for the month. That dip was much bigger than expected. Economists polled by Reuters had forecast a February decline of 0.5%, while The New York Times reported that economists at Morgan Stanley had forecast a 0.7% gain in February.

On a more upbeat note, January retail sales were revised upward to show a monthly gain of 7.6% instead of the 5.3% increase previously reported.

February sales got hammered by unseasonably cold weather that included deadly snowstorms in Texas and other parts of the South. Retailers also were hurt by the declining boost from one-time $600 stimulus checks that were first issued in late December.

The good news is, last month’s decline was probably temporary, thanks to additional government measures to lift the COVID-ravaged economy. Last week President Joe Biden signed a $1.9 trillion rescue package into law. As part of the package, many U.S. households will get $1,400 per person in stimulus checks. The package also extended weekly $300 unemployment supplements through Sept. 6.

Retail sales should get further support from the recent acceleration in COVID-19 vaccinations, which raises hopes that the overall economy will return to something closer to normal.

Over the weekend, economists at Goldman Sachs lifted their first-quarter gross domestic product growth estimate to a 6% annualized rate from an earlier estimate of 5.5%, according to CNBC. For the full year, Goldman Sachs forecast GDP growth of 7.0%, which would be the fastest since 1984. However, much of the gain is due to favorable comparisons to 2020, when the GDP fell 3.5% for the worst performance in 74 years, CNBC reported.