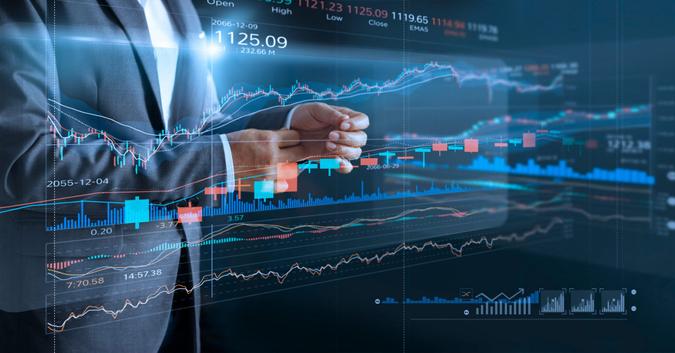 Wall Street strategists are preparing for what they believe will be the ultimate passage of the bipartisan infrastructure bill before a $3.5 trillion budget resolution.

Morgan Stanely’s head of public policy, Michael Zezas stated last week that their basis for this is Congress approving a total spending uplift approaching $4 trillion over the next 10 years. Should this not be passed, then the risk of delay or failure increases. He also stated that the bank is watching the actions of Democratic moderates who are “pushing to delay this vote in favor of first approving the bipartisan infrastructure plan” as their fear is that allowing moderates to get their smaller bill first gives them an option to oppose the more progressive elements in the budget reconciliation bill.

Zezas added that assuming House Democrats pass the reconciliation instructions in the next couple of weeks, the next eye on the target is taxes. Both moderates and progressives in the Democratic Party agree that taxes should be raised, but disagree on the percentage. This will be the main thing investors and banks will focus on in the coming weeks with votes coming out of Washington.

“If progressives’ position wins out, higher tax revenues will mean a smaller deficit increase next year, limiting the amount Treasury yields could rise into year-end. If moderates’ position wins out, a bigger deficit expansion ensures, enabling yields to move higher toward [Pelosi’s] colleagues’ target of 1.8% for the 10-year Treasury,” Zezas added. He also stated Morgan Stanley is forecasting the latter and recommends investors price in rising bond yields well into the end of the year.

When the government increases its spending, as they would need to with a lower tax rate (meaning less tax revenue) should the moderates win out, the Treasury must issue more bonds. As more bonds are issued, their price naturally decreases thus raising interest rates — which is why Wall Street is cautioning their clients to position their investments, bonds specifically, in anticipation of the lower of the two possible tax rates winning the vote.

Another Wall Street research firm, Cornerstone Macro, also feels it is unlikely a small group of nine centrist Democrats will follow through on a threat to hold up Biden’s $3.5 trillion packages of health-care, education and climate provisions currently being drafted, CNBC reports.

This is in reference to the latest standoff between moderate and progressive Democrats after nine centrist Democrats penned a letter last week informing Pelosi they would not support the 3.5 trillion dollar budget resolution unless the chamber passes the infrastructure bill.

See: 10 Items in Your Budget That You Should Revisit After an Economic Downturn
Find: Where To Invest Your Money When Inflation Is High — and What Investments To Avoid

Wall Street seems to be calling their bluff, betting this centrist lot will not hold up the passage of the infrastructure bill. They are also preparing for the next fight and are already recommending you prepare for them to win.