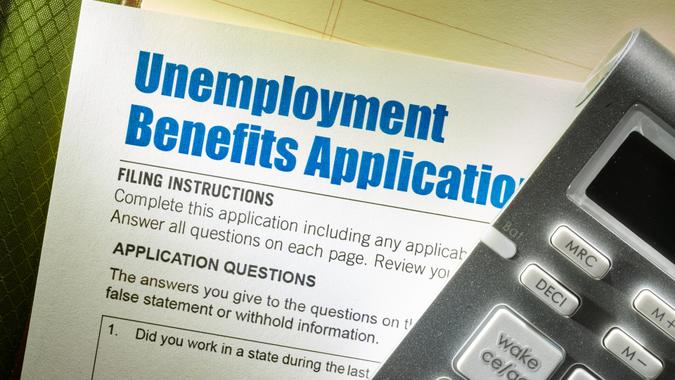 This follows several weeks of steady rises that may suggest a trendline moving up after several months of downward trajectory and possible hope for a labor market that has been pounded since the onset of the pandemic. Only a few weeks ago, jobless claims had hit a 52-year low, allowing for temporary relief from pressured labor markets. The sudden spike upwards suggests that the Omicron variant has affected the economy in profound ways and the exhale will have to wait.

One potential upside in the data showed the four-week moving average for continuing claims — a better marker for overall volatility — actually decreased by 55,000 to reach 1.6 million, the lowest level since the week ending April 27, 2019.

Still, though, the total recipients of all unemployment compensation programs rose by 180,114 to 2.1 million. Additionally, despite the unemployment rate falling to 3.9%, the job market is still 2.9 million jobs less than its February 2020 levels – just before the pandemic began to take its toll in the United States.

The overall employment picture has been a puzzling one over the last 12 months. Despite record nonfarm payroll growth and a roaring stock market, lower levels of the job market have failed to fully lift off and are still stifled by the effects of the ongoing pandemic.

See: Inflation Continues To Outpace Raises as Only 17% of Americans Say Their Pay is Keeping Up
Find: Inflation Now Hovers Around 7% – An Expert Explains What’s Happening

California and New York led the highest number of claims, with 11,295 and 10,639 new claims respectively. Layoffs in the agriculture, forestry, fishing and hunting service industries drove the unemployment claims in California. In New York, layoffs in the transportation and warehousing industries along with health care, social assistance and public administration industries drove the spike in new claims. Rounding out the top three was Texas, with 10,437 new unemployment insurance claims caused by layoffs in manufacturing and administrative support along with waste management and remediation service industries.