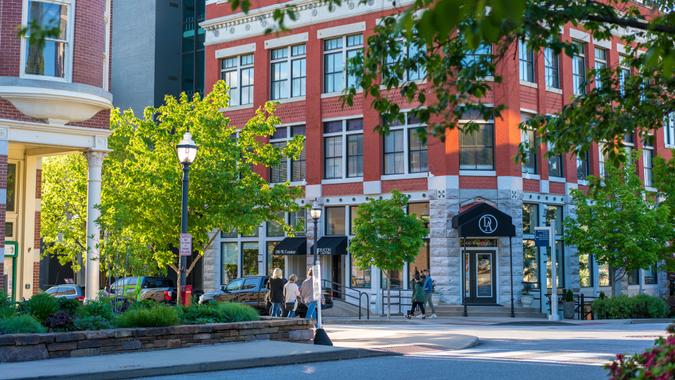 See: 20 Most Affordable Places To Live That Have Great Weather, TooFind Out: How Much You’ll Pay for the Least Expensive Homes in the Priciest ZIP Codes