Where Have You Cut Back Most Because of Inflation? Take Our Poll 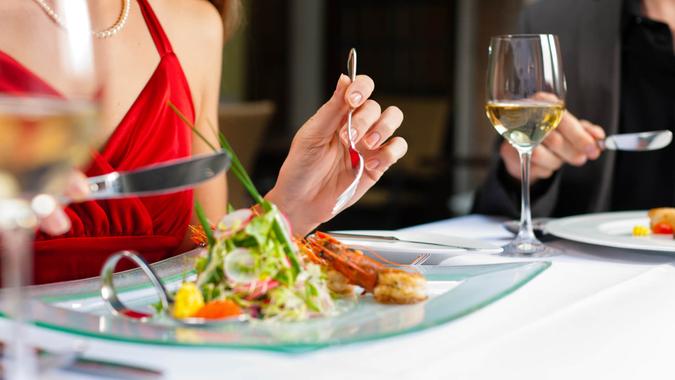 This week offered two big slices of good news on the economy, with inflation easing off and the Senate passing the Inflation Reduction Act.

The Consumer Price Index for July was 8.5%, lower than expected, with the gasoline index dropping 7.7%. The food index continued its climb, going up 1.1% — the seventh straight monthly increase of 0.9% or more. The food at home index is up 13.1% over the last 12 months, the biggest 12-month increase since March 1979, the Bureau of Labor Statistics reported.

Meanwhile, the Senate passed legislation aimed at helping Americans during this stressed economy. The bill includes support for Medicare recipients, investments in green energy and climate programs and tax reform aimed at higher-earning individuals and companies.

Where Have You Cut Back Most Because of Inflation?