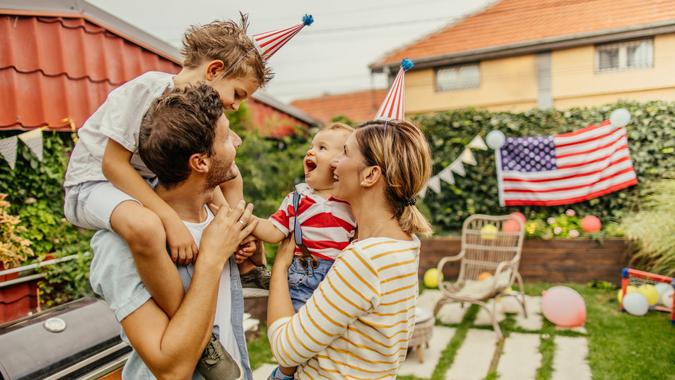 While President Joe Biden trumpets this week’s signing of the $1.2 trillion Infrastructure Investment and Jobs Act, chances are the average American will be much more directly impacted by his proposed, $1.85 trillion Build Back Better Act.

The infrastructure bill includes $550 billion in new spending on roads, bridges, rail lines, water systems, airports, electric vehicle charging stations, internet systems and other infrastructure. These upgrades will certainly have an effect on just about all Americans.

But none of that will put money in your pocket or help you with direct family needs such as child care, health care and senior citizen care.

That’s where the Build Back Better (BBB) program comes in. The version recently passed by the House of Representatives provides for clean energy jobs, pre-school for millions of children and middle-class tax cuts — all of which are “essential to an effective modern economy,” Democratic pollster Brad Bannon wrote in a Monday column for The Hill.

“The infrastructure act is a positive step, but it does not address serious obstacles to the future growth of the United States such as education, climate change and income inequality,” Bannon added. “Passing the basic package (infrastructure) without the premium package (BBB) is like building a bridge only halfway across the chasm that separates our immediate needs from our hopes for health, wealth and wellbeing in the future. The infrastructure deal is just maintenance — but BBB is transformative.”

See: Biden Releases Trimmed Down ‘Build Back Better’ Framework — What’s Been Cut and How Revisions Will Offset Cost
Find: Cutting Back on These Key Expenses Will Save Money and Complement Biden’s Social Spending Bill

As GOBankingRates recently reported, the framework for the Build Back Better Act includes tax credits, rebates, federal assistance and incentives that millions of Americans can take advantage of. Here are a few of the highlights that might impact you directly: