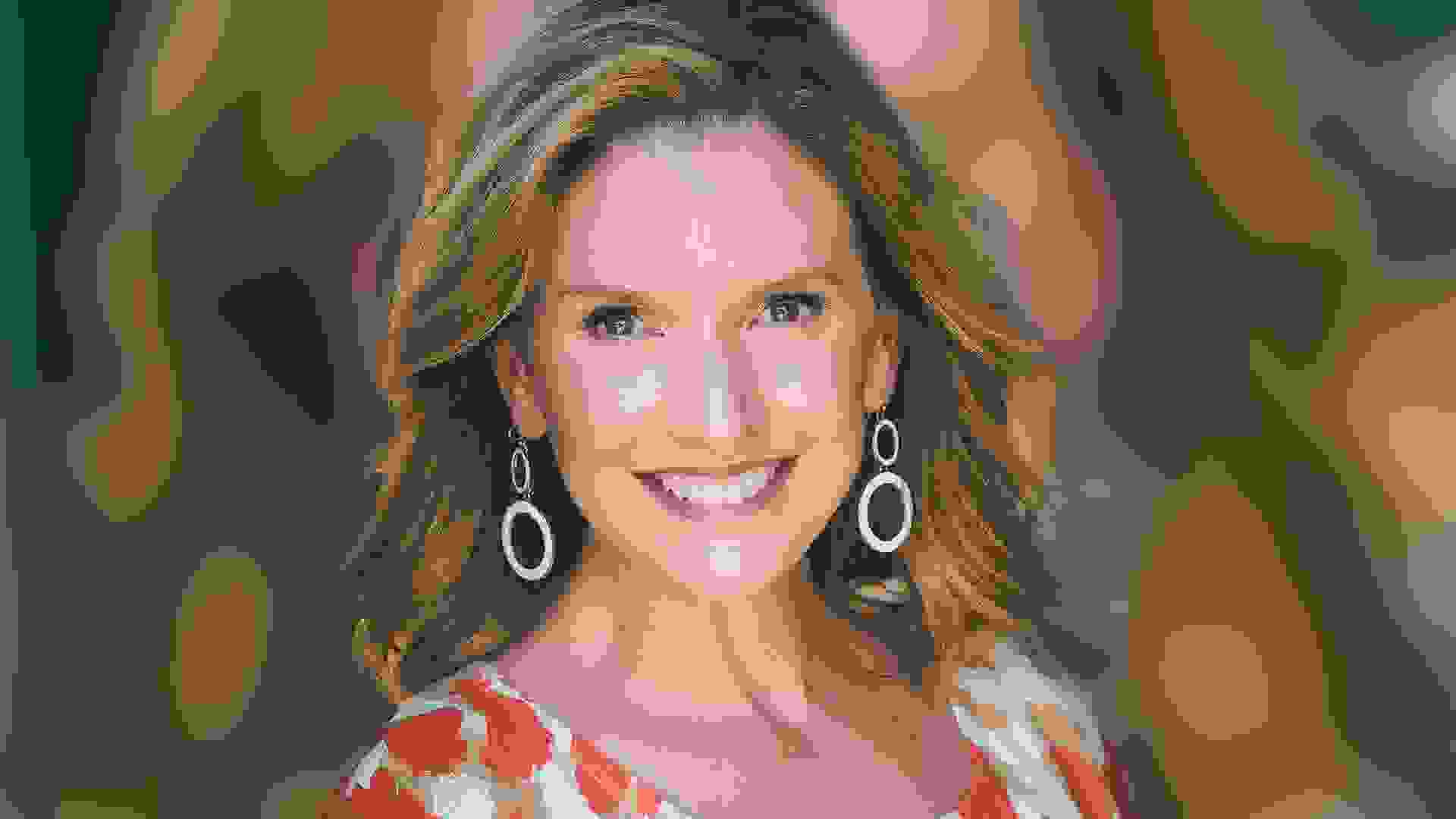 The company started in 2009 with Nelson and her mother making all the cakes themselves. But after an appearance on “Shark Tank,” Nelson went from selling 2,000 cakes in a year to selling 2,000 cakes in a single day. To grow your own business, find out how this entrepreneur and mom of three scaled her bakery business to become a source of some serious dough. 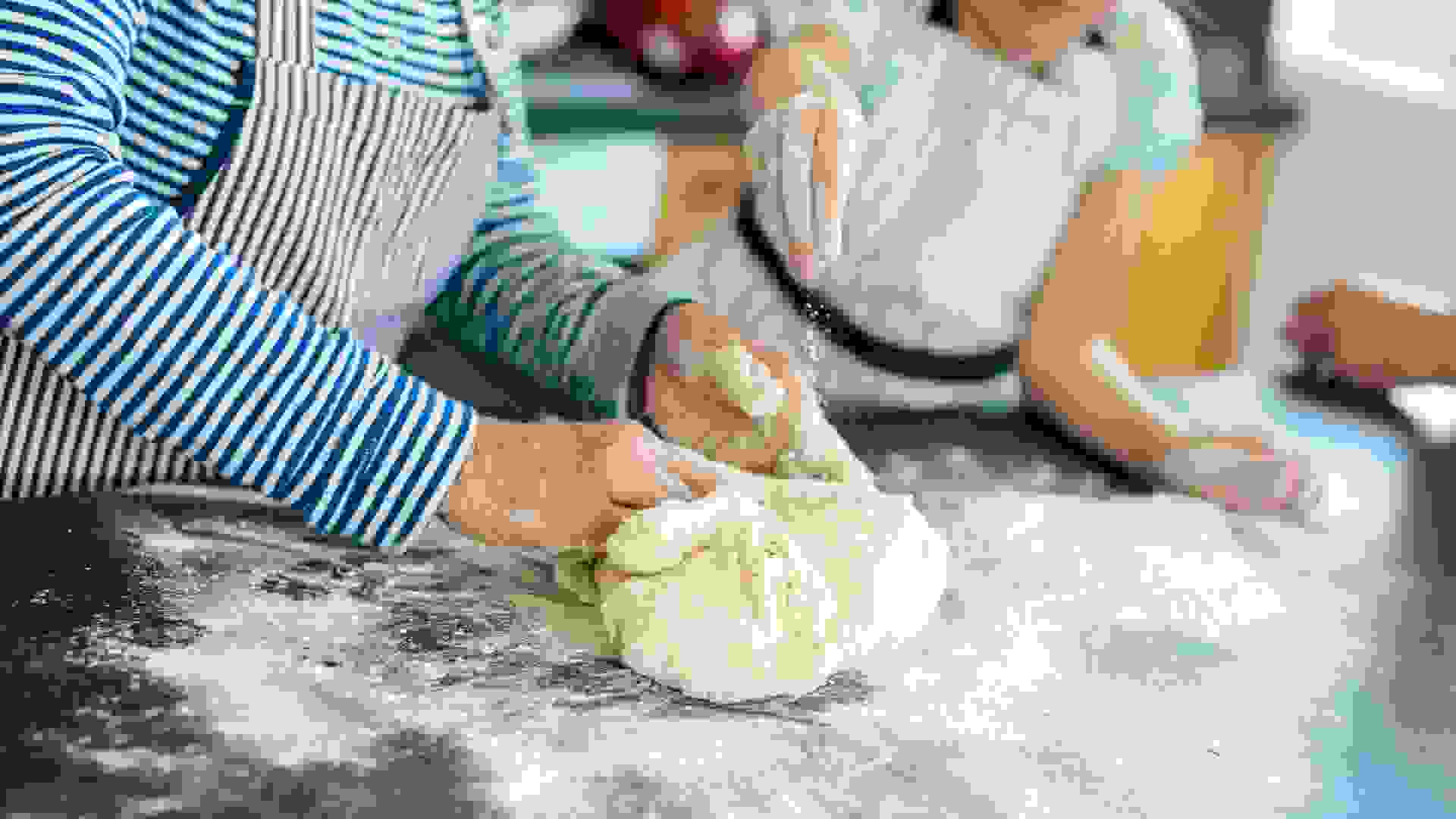 Nelson learned to bake from her grandmothers and great aunt, who started teaching her their recipes at a young age.

“I was so young that I had to sit on my knees on my little yellow stool to reach the counter,” Nelson said. 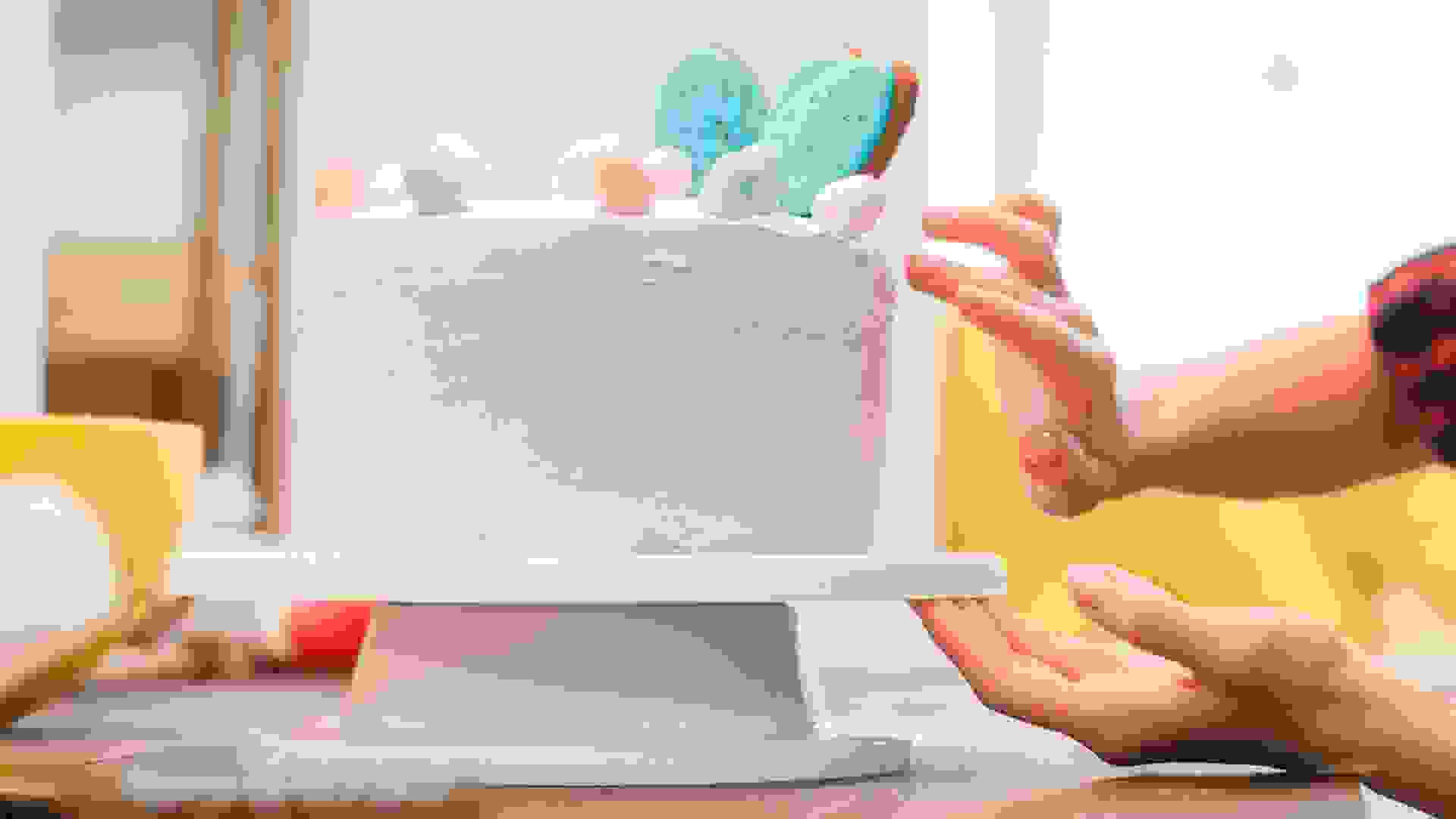 Bit By the Entrepreneurial Bug

Nelson got bit by the entrepreneurial bug early. Almost as soon as she was baking cakes, she was selling them.

“I sold my first cake when I was 10 years old,” she said. “It was a yellow cake with chocolate icing. I sold it for a whopping $7! I’ve baked and sold cakes ever since.” 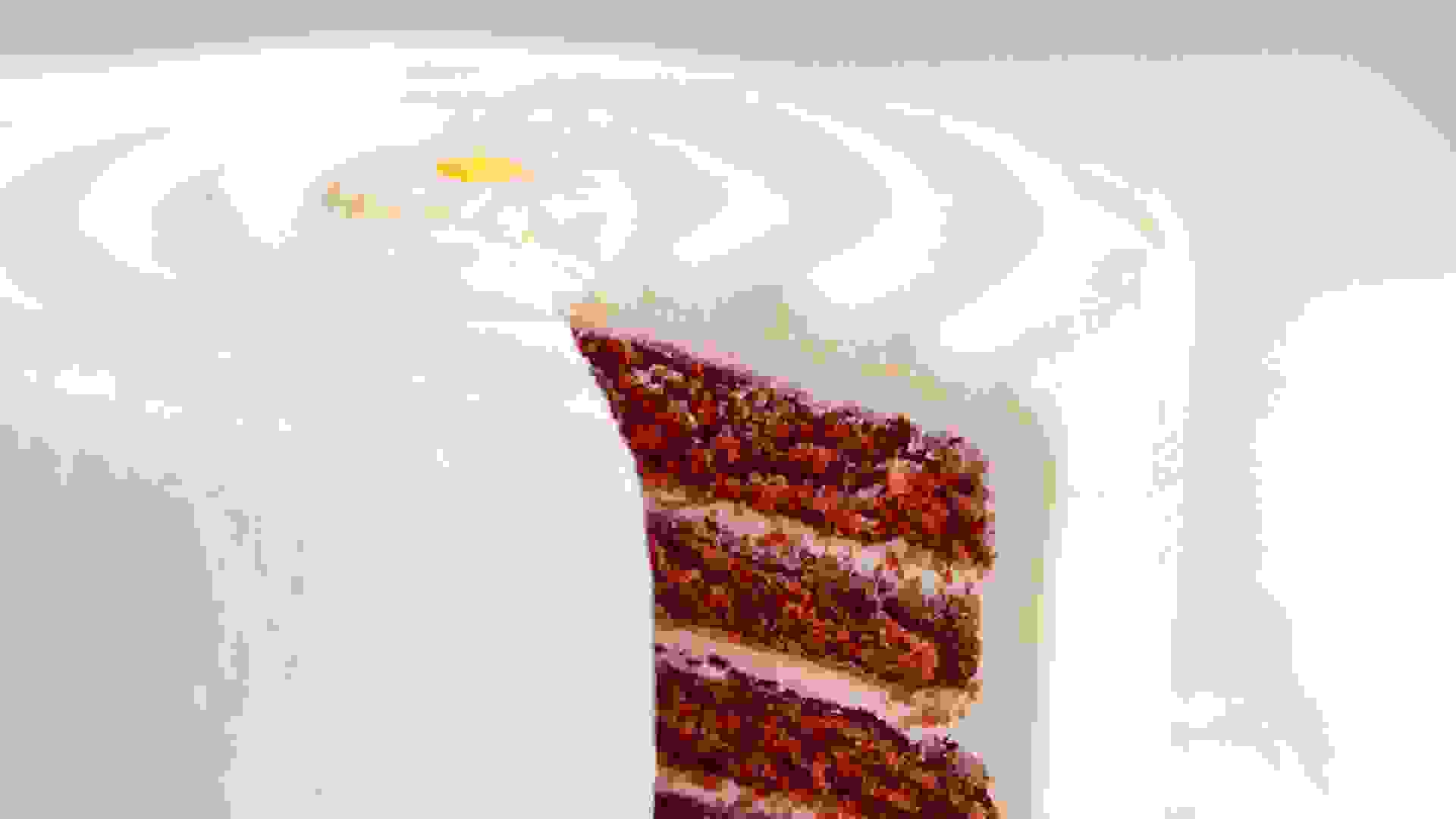 Striking Out on Her Own

Nelson’s love for cooking and baking led her to work in the restaurant and catering business. But after over 20 years of working for other people, she knew she was ready to start her own business.

“My mother and I decided to simplify things and go back to where it all began,” she said. “We started Daisy Cakes in June 2009.” 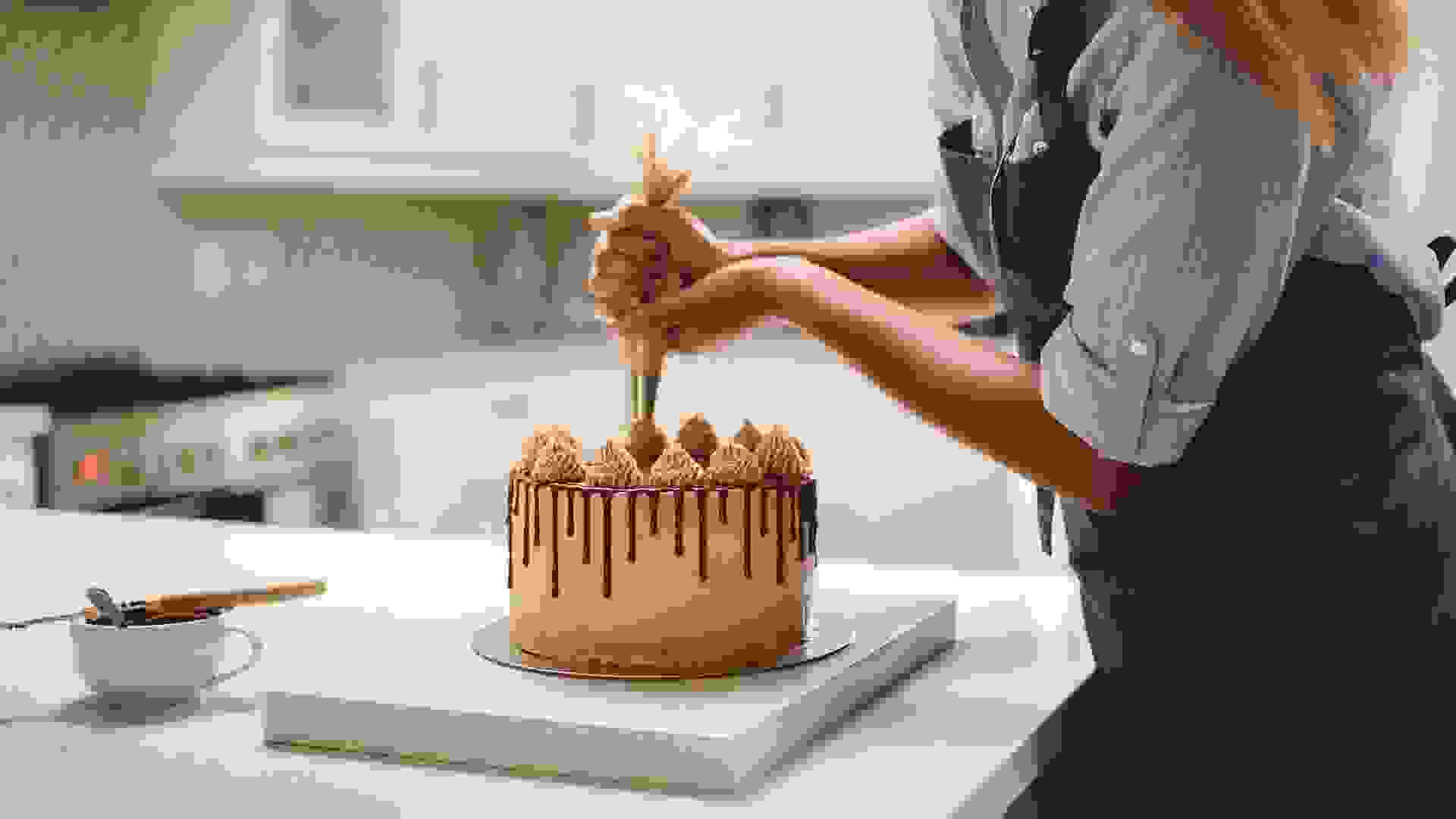 Getting Her Business Off the Ground

Nelson started Daisy Cakes with an initial investment of $93,000 from her parents. Even though she had thousands of dollars on the line, she never questioned whether her business would be a success.

“There was no fear when starting Daisy Cakes,” she said. “I was doing what I love. Ignorance is and was bliss!” 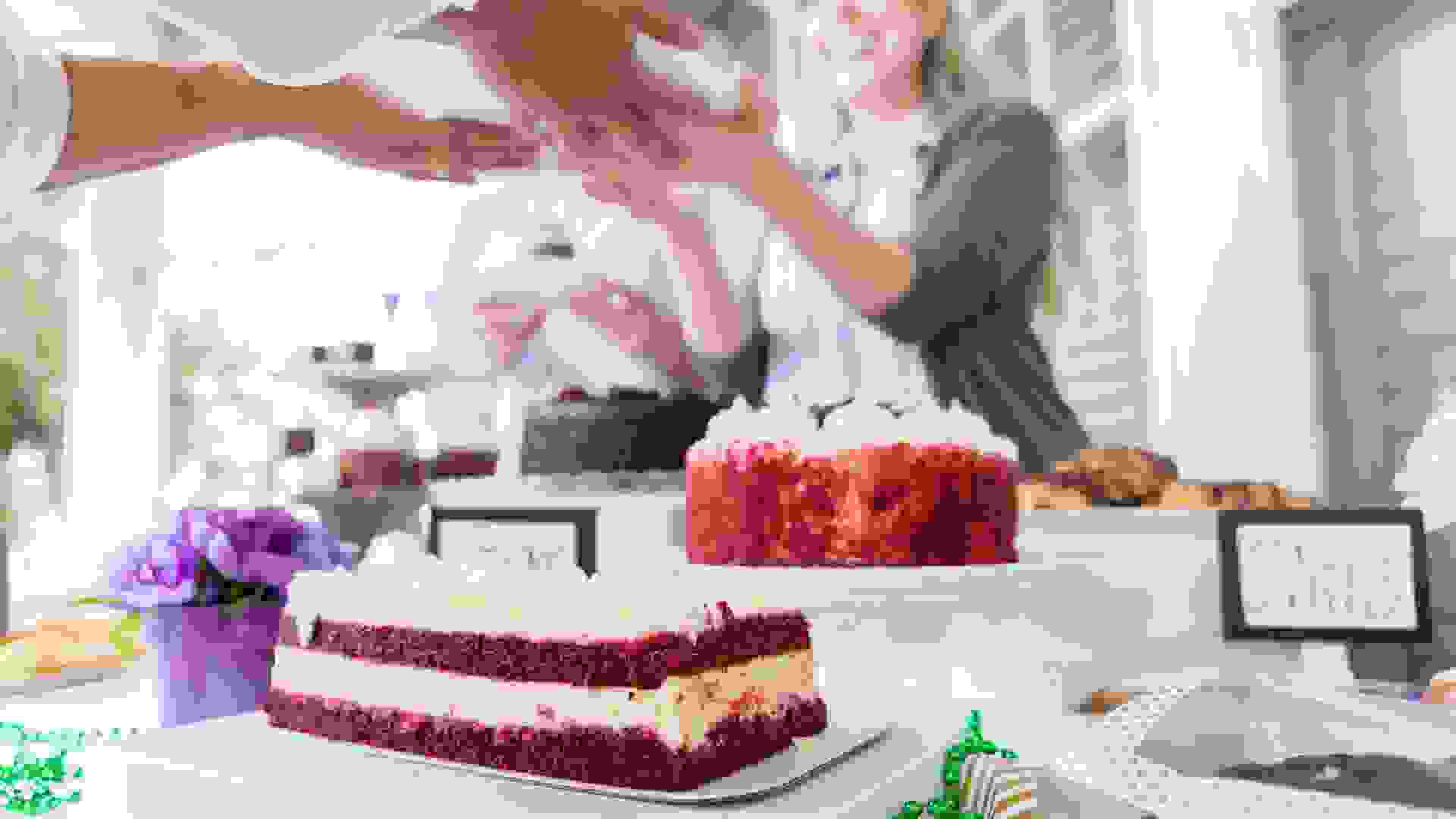 Nelson soon discovered that running her business entailed much more than baking cakes. She and her mother needed to get the word out to scale their business, so they took their cakes on the road. They attended Junior League holiday shows in Louisiana and were vendors at the Houston Nutcracker Market.

“This is how we got the party started — with lots of miles of driving and selling Daisy Cakes,” she said.

Get Tips: 16 Entrepreneurs Reveal How They Spend Their Lunch Hour 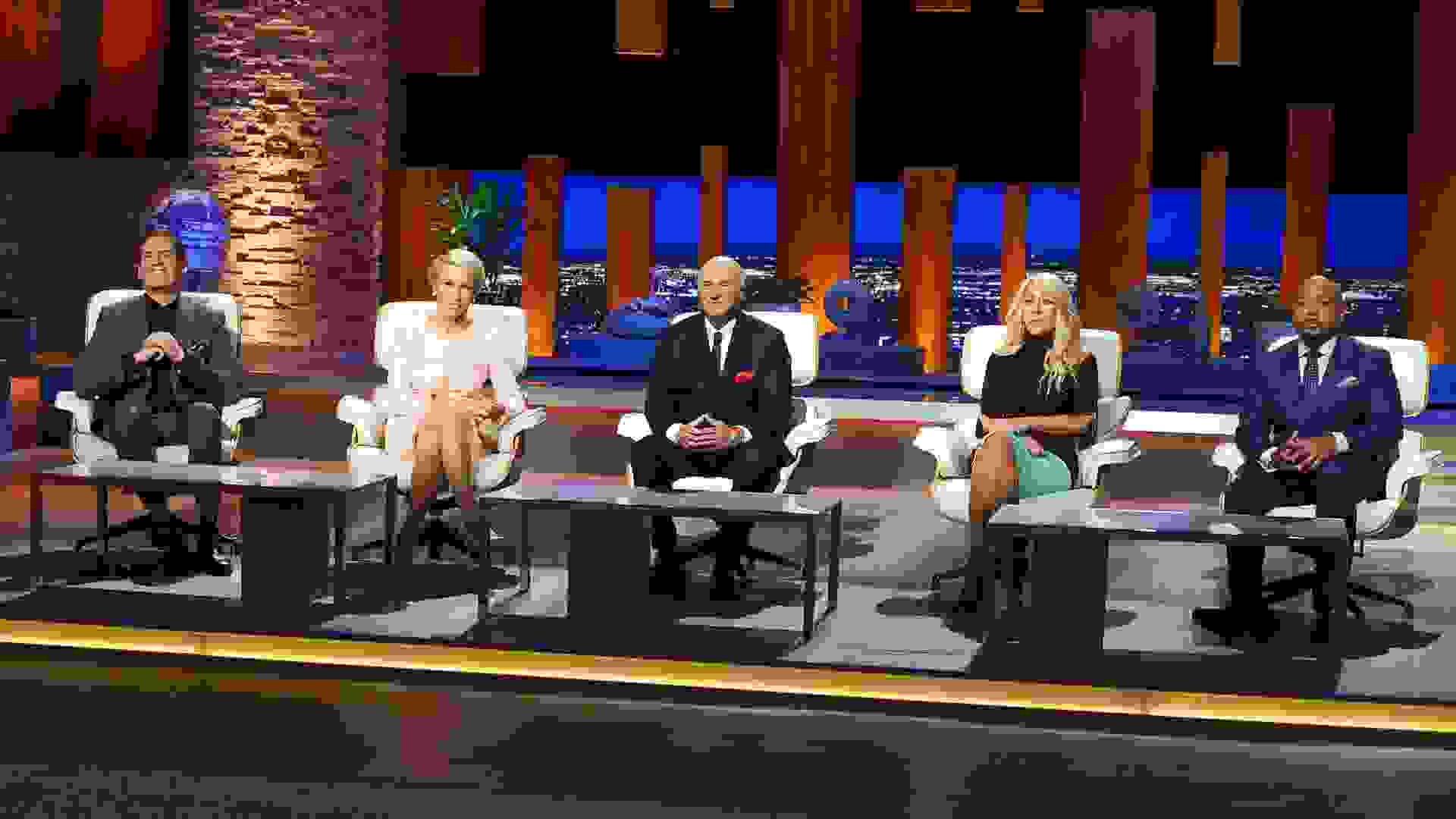 In April 2011, Nelson appeared on “Shark Tank” and got one of the sharks to bite. Barbara Corcoran agreed to invest $50,000 for a 25% stake in Daisy Cakes. Not only did Nelson get an invaluable investor and mentor from the show, but the exposure also caused sales to skyrocket.

“Our first year we sold about 2,000 cakes. My mother and I baked and shipped all of them ourselves. After ‘Shark Tank’ aired, we got over 2,000 orders in 24 hours,” Nelson said. “The website blew up, the phone lines crashed. It was chaos and mayhem on steroids! It is a good thing I thrive on chaos.” 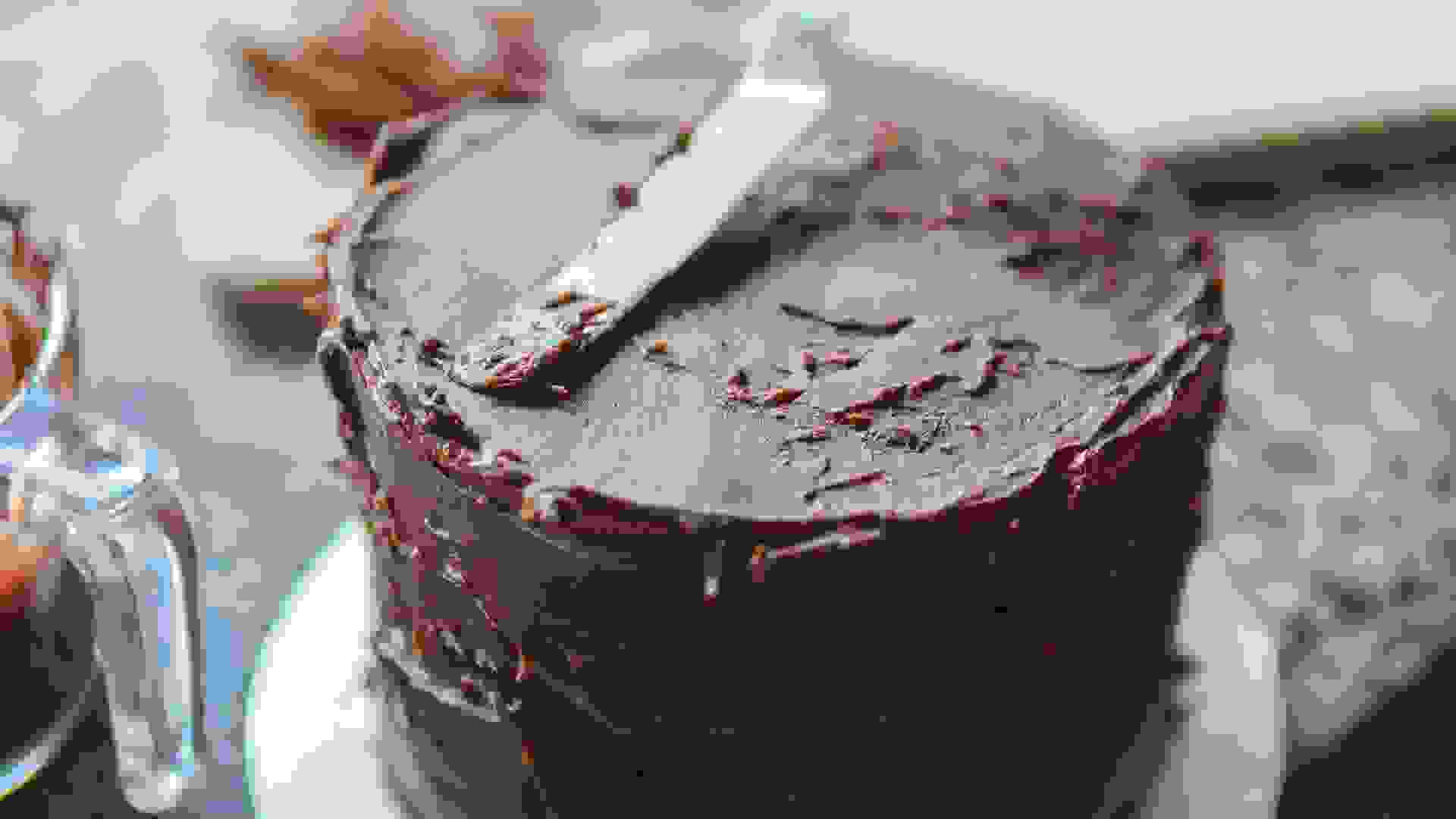 Although the show was great for business, Nelson admits that she and her mother were not prepared to meet the new demands. 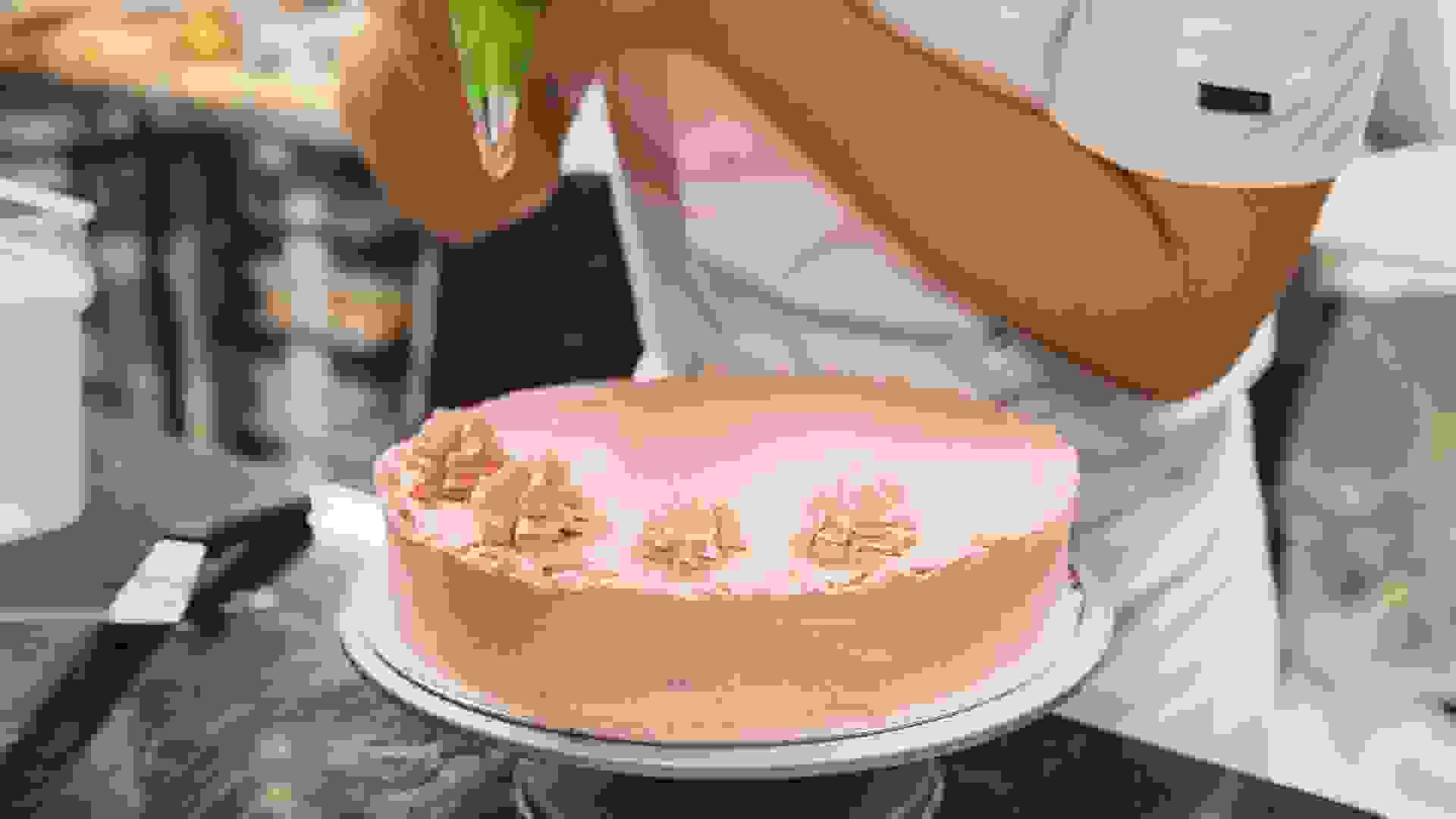 To try to keep up with the heavy volume of orders, Daisy Cakes moved some of their production to three large-production bakeries. Unfortunately, the quality of some of the cakes that were produced was not up to company standards. 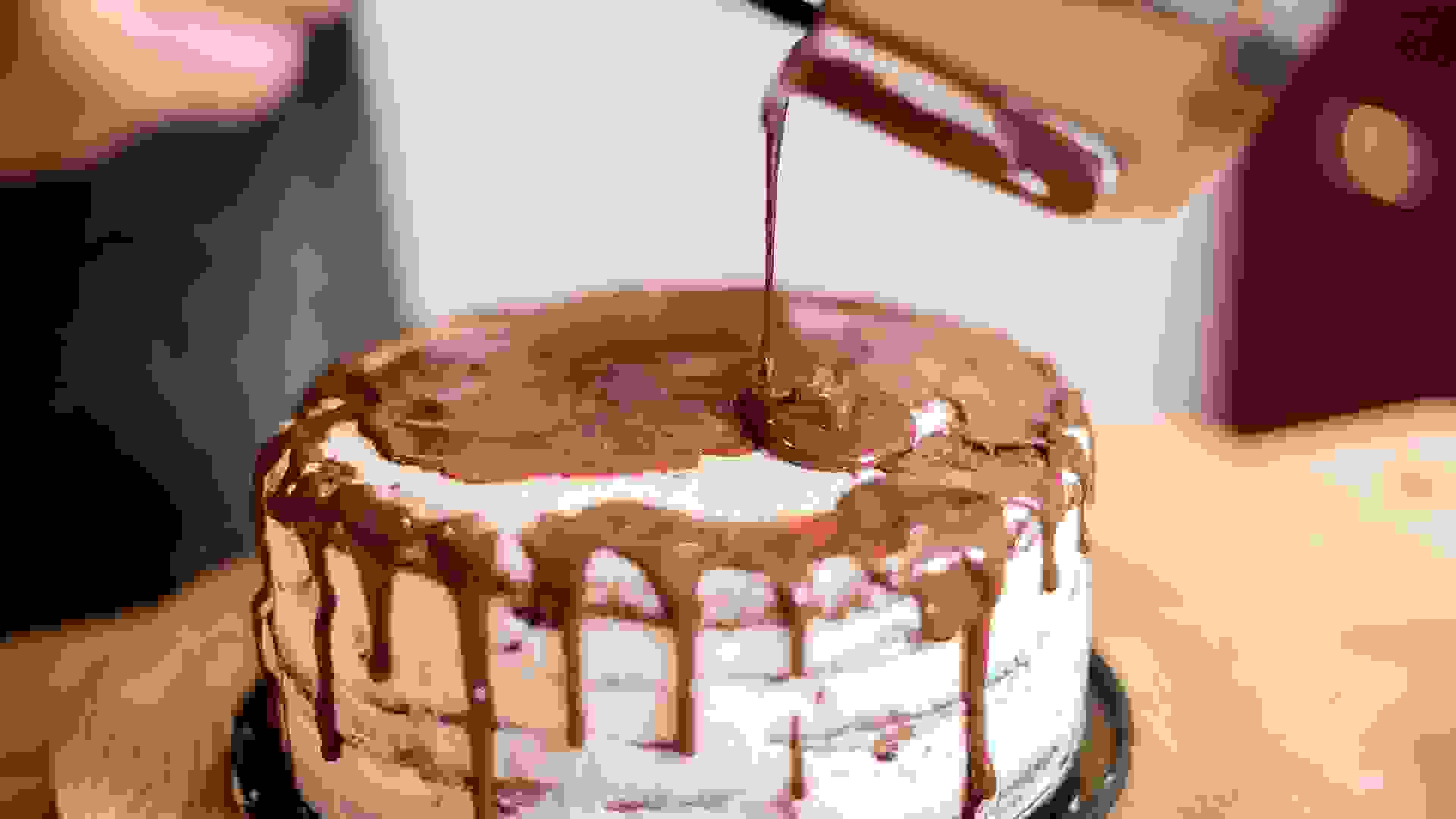 Back to Her Roots

After the big-bakery disaster, Nelson realized she would have to come up with a better solution for scaling her business that would maintain the integrity of her original family recipe.

“With the wisdom and advice from Barbara, there was nothing left to do except bring all baking and shipping back to South Carolina and bake as many cakes as we could, and let customers know to please get their orders in early,” Nelson said. “We bake weekly for the cakes that are shipping the following week. We have found this is the best way to assure quality. No one is going to bake my cakes the way I do. These other bakeries didn’t have any skin in the game, and it showed.”

See How They Did It: 8 Entrepreneurs Who Started With Less Than $15,000 and Made Millions 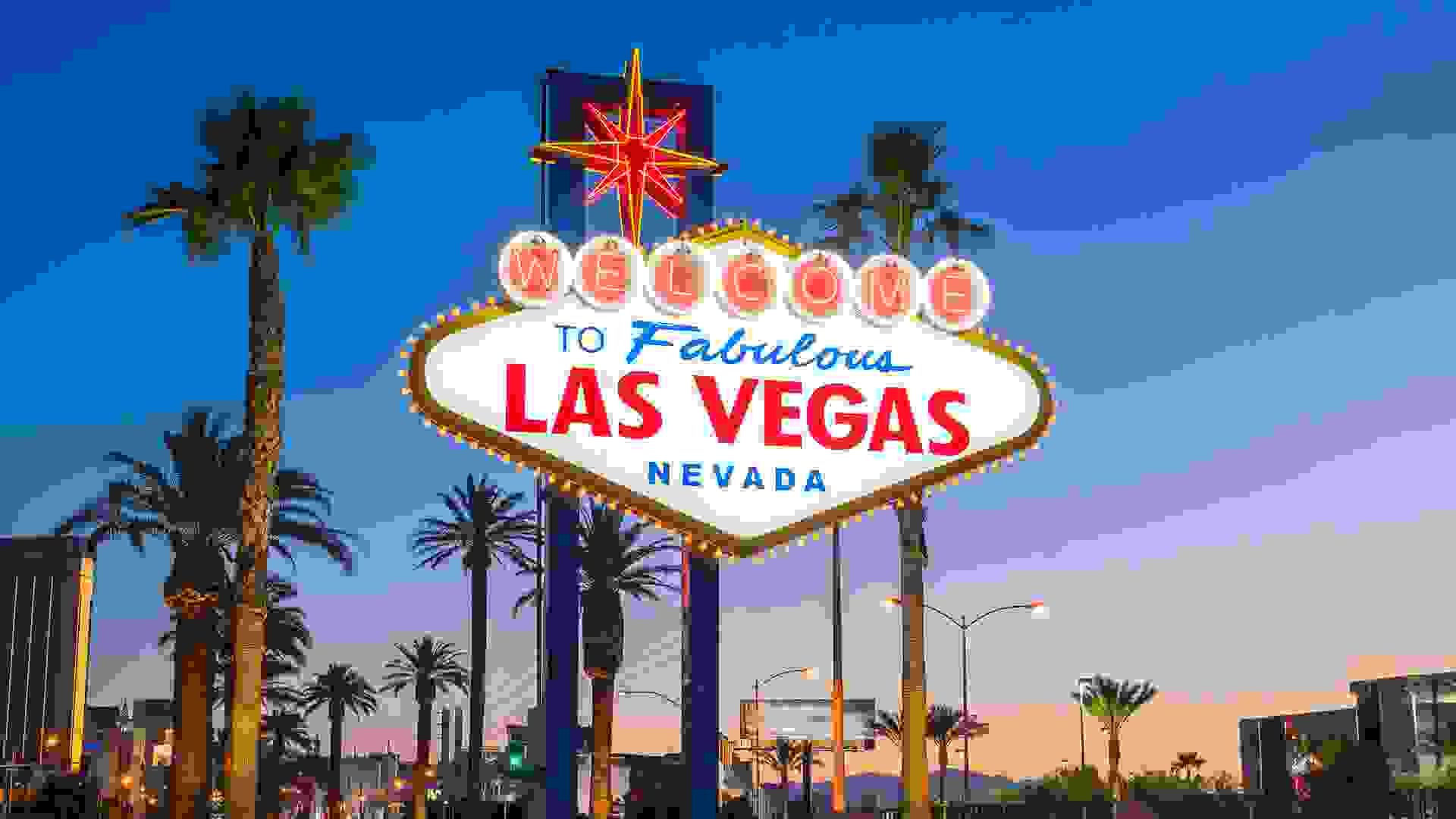 One factor that had continued to hurt Daisy Cakes’ bottom line was its high shipping costs. This became even more of a nagging pain for Nelson after the explosion in sales stemming from the “Shark Tank” appearance, with more people from the West Coast wanting cakes.

“The cost of shipping a perishable cake in a large and heavy insulated shipping container with dry ice has always been an issue,” she said.

So in 2019, Nelson decided to pull the trigger and start a second bakery in Las Vegas.

“After months of pondering, I decided to take the risk rather than live with regret,” she said. “On March 31, 2019 — my grandmother Nervielee’s birthday — my son, Sam and I took off for Las Vegas. We arrived on April 2 at our new house and got ready to start Daisy Cakes West.” 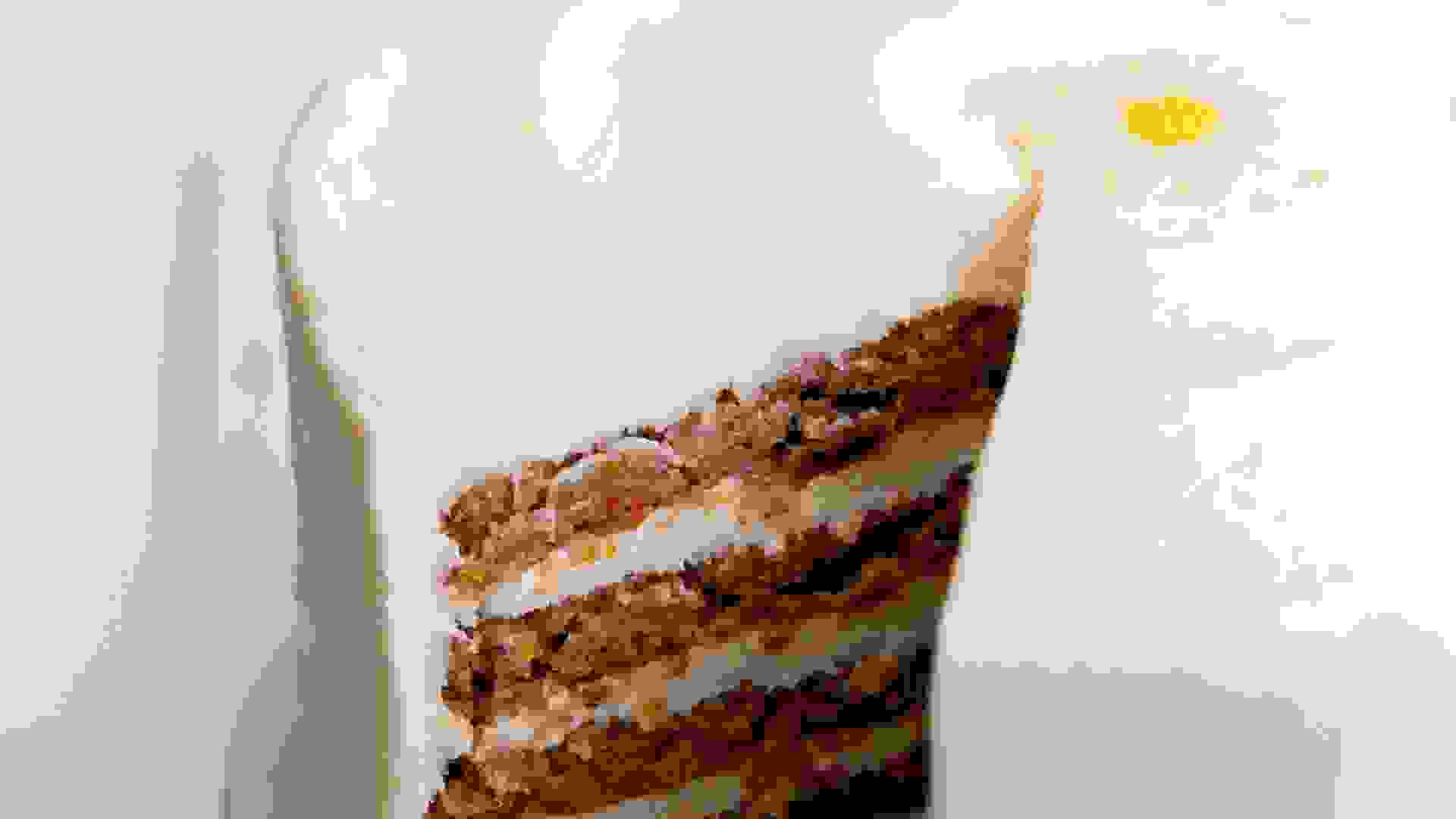 Daisy Cakes currently sells around 18,000 cakes per year — which amounts to about $1.2 million in annual revenue — and Nelson hopes that number will be even higher in 2020 with their new West Coast location. She also plans to expand their offerings.

“My future goals for Daisy Cakes include adding new vegan Minikins to the lineup,” Nelson said. “Plant-based options are a must. I’m excited to get started.” 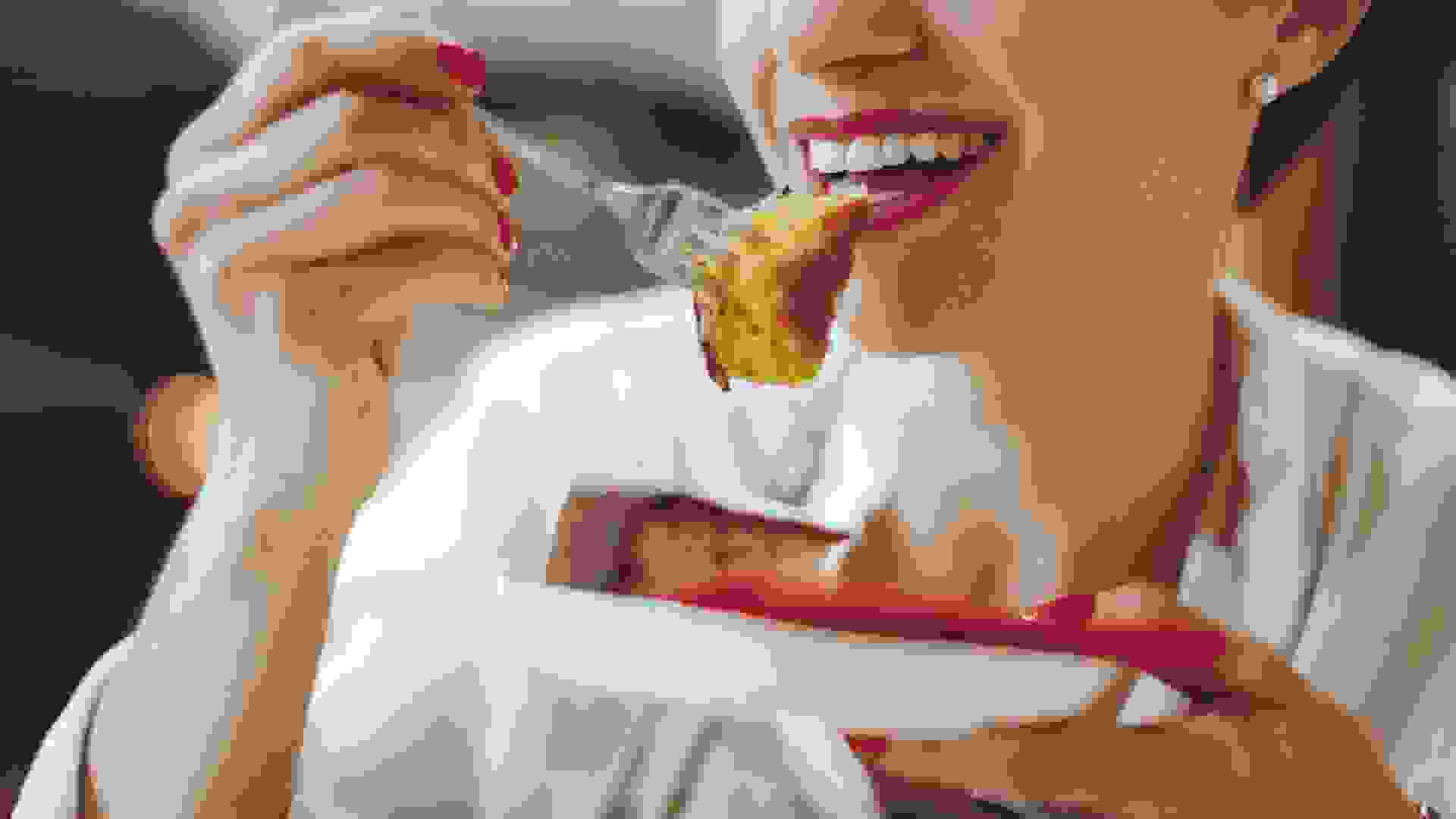 The Sweet Taste of Success

Although having her own business hasn’t always been a smooth ride, Nelson is happy with where Daisy Cakes is now.

“While I feel Daisy Cakes is a successful company, I also feel it’s very important to never rest on your laurels,” she said. “I work hard every day to make sure my cakes are as delicious as my grandmothers and great aunt Daisy made their cakes.”

“For me, success is the peace of mind of knowing that I get up every day and do what I love,” she continued. “I make people happy with a delicious and happy product. This, in turn, makes me even happier.” 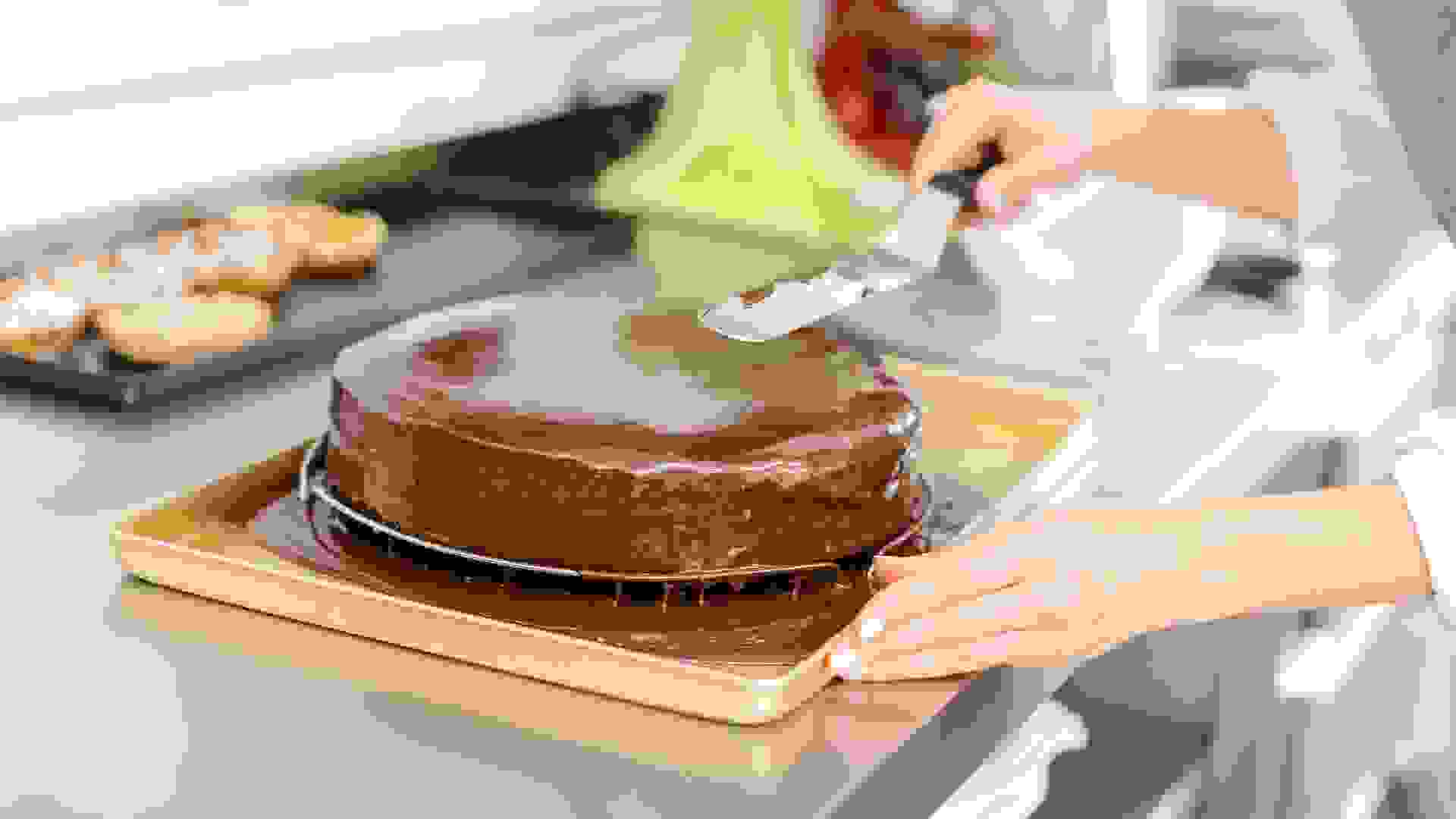 Nelson shared her advice for anyone else who dreams of turning their passion into a business: “Anyone starting a business needs to realize that it takes commitment and sacrifice,” she said. “There’s absolutely nothing easy about it. You have to be willing to commit 110% with lots of blood, sweat and tears in the mix.”

And she also offered this piece of very practical advice: “You might also need a separate bank account for attorney fees because chances are you will (need) one along the way.” 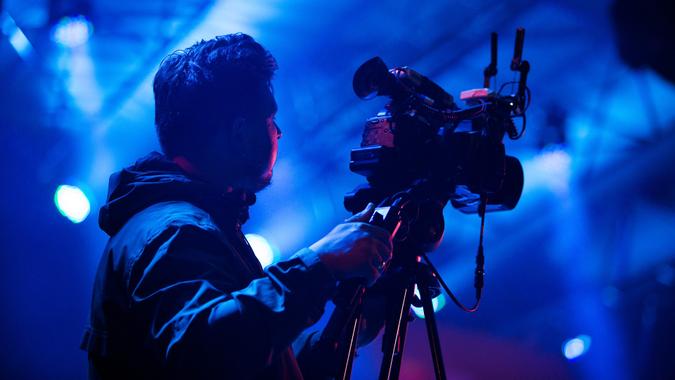 Businesses You Can Start for Under $1,000

You can begin your new business without going broke.

> Money > Entrepreneur > How a Mother Made Millions From a Family Recipe