From Snapchat to Facebook, millennials appear to dominate most startups, but this might be more of an illusion and a media-driven narrative than reality. In a Kauffman Index report, which measures business productivity in the U.S., older generations are actually more dominant in the startup space.

According to the Kauffman Index of Startup Activity, more and more people ages 55-64 are becoming entrepreneurs. In fact, the percentage of entrepreneurs ages 20-34 has declined since 1996. In 1996, 34.3 percent of the population of new entrepreneurs was between 20-34. But that number has since dropped to less than 25 percent in 2016.

Although many millennials might want to forgo the traditional 9-to-5 job and pursue a career they truly love, so do those over 50. Instead of setting their sights on early retirement, many people are looking to start their own business.

In a 2018 survey from Guidant Financial and reported by AllBusiness.com, researchers found that 42 percent of older entrepreneurs started a business to pursue their passion, 36 percent did so to cash in on an opportunity and 22 percent started a business because they wanted to leave corporate America. In addition, 76 percent of business owners over 50 who were surveyed rated their happiness level a score of 8 or above on a scale of 1 to 10.

Learn More: The First Thing These Famous and Successful People Do Every Morning

And although launching a startup might sound like a young person’s game, there are more benefits to being an older business owner than you might think — experience, for instance. According to Quartz, this asset can make older entrepreneurs more valuable than millennials, because with it comes knowledge and the ability to eliminate unnecessary errors. 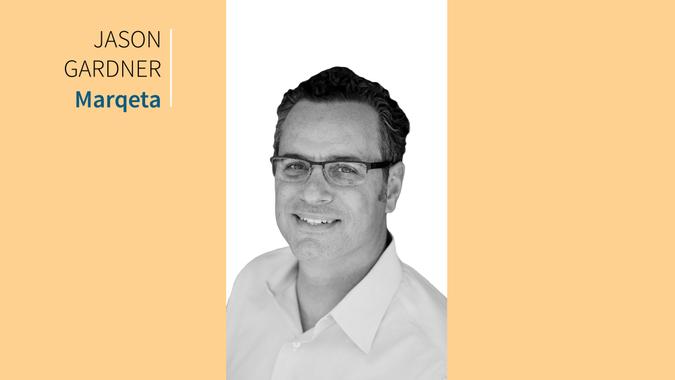 Starting a Business Means a ‘Series of Failures’ —

"There's never a good time. If you want to do this, you should."