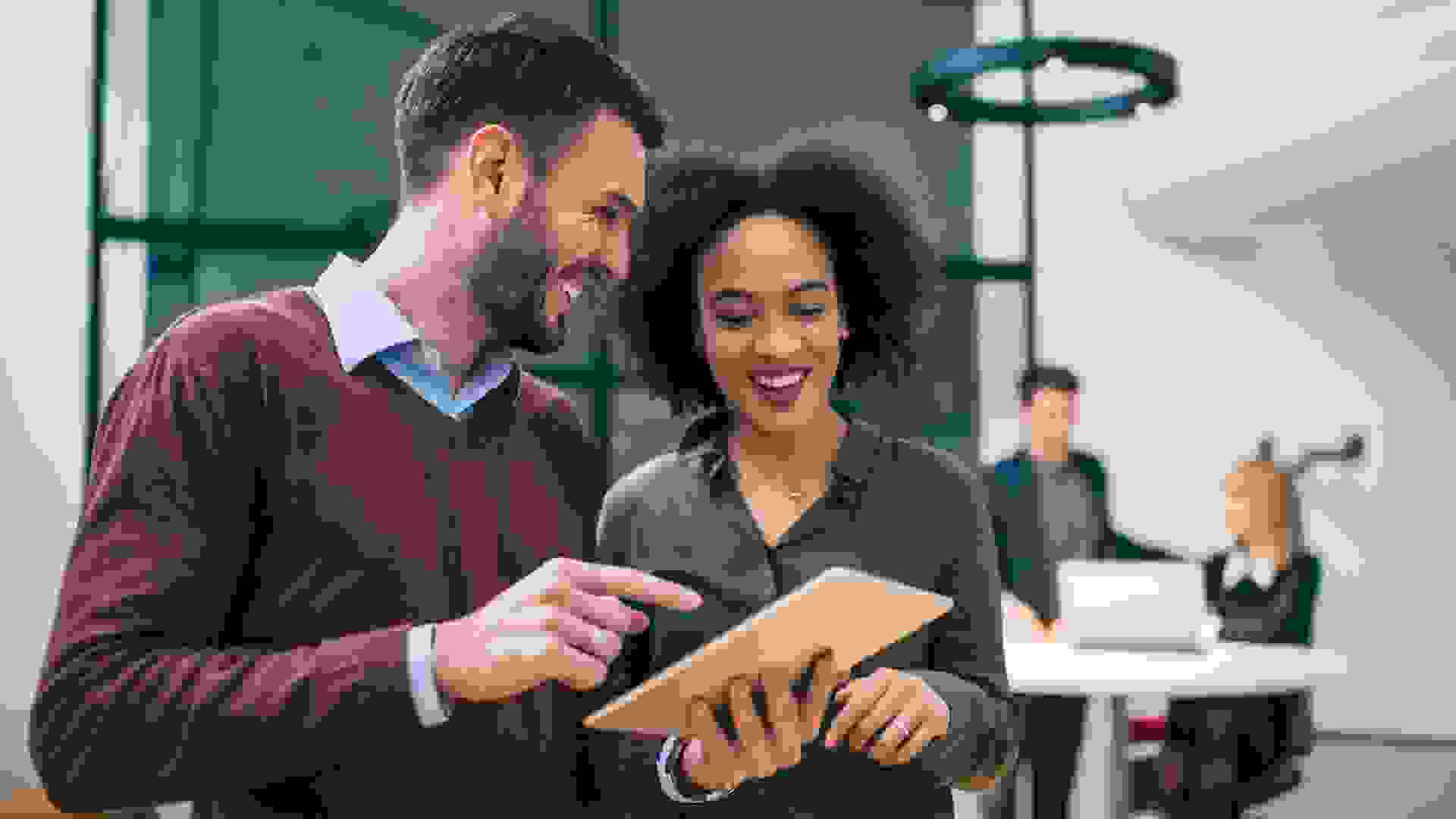 The #MeToo movement has helped bring the problem of sexual harassment in the workplace to the forefront and has raised awareness about the need to level the playing field between men and women. However, the movement has created unintended consequences that could be hurting women in the workplace.

“Since #MeToo, many men have been hesitant even to reach out to or try to mentor any females, afraid they will be misunderstood and convicted of sexual harassment,” said business coach Stacy Caprio. As a result, women could be unfairly missing out on opportunities to learn from male leaders and to work effectively with male colleagues. That’s why Caprio said men need to get over their fears about a #MeToo backlash and stop tiptoeing around women. Men can and should continue to mentor female employees in order to effectively support women in the workplace. 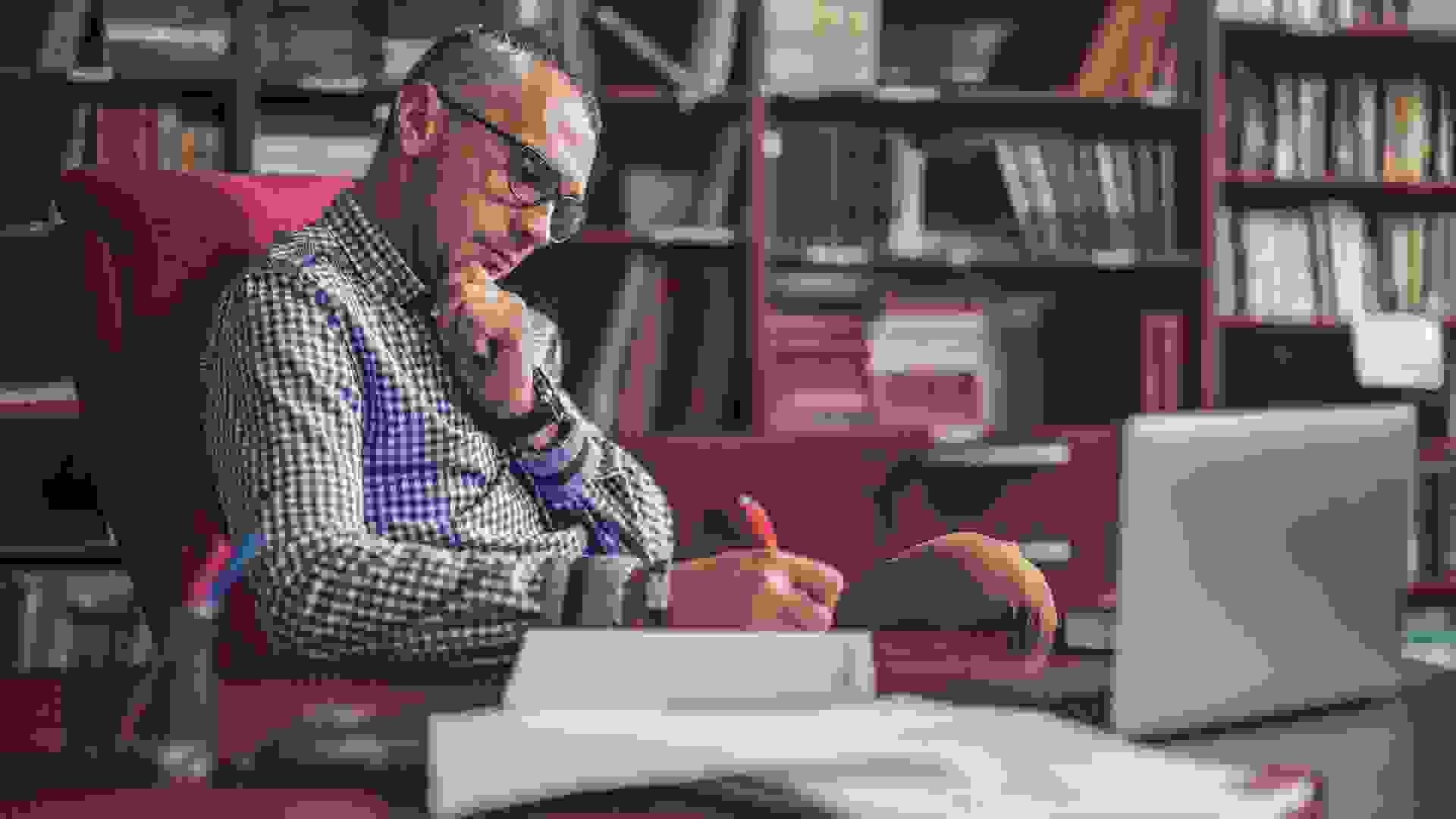 Challenge Yourself to Understand Why There Is a #MeToo Movement

Before figuring out what behaviors you should adopt and which to avoid to be a good mentor, try to gain some perspective by understanding why there is a #MeToo movement, said employment attorney Nance L. Schick. You can do this by imagining that you’re going to a foreign land where most everyone is physically stronger than you, and they have their own preconceived notions about you based on what they’ve learned about your society from TV, movies and the internet.

“They think you’re not as smart; you think they’re potentially violent, especially if they don’t get what they want from you,” Schick said. “What would you need to feel safer? How would you overcome your implicit biases — and theirs — so you can work together as equals?”

When you can answer those questions, you’ll be in a better position to create a more welcoming environment for women in your workplace. 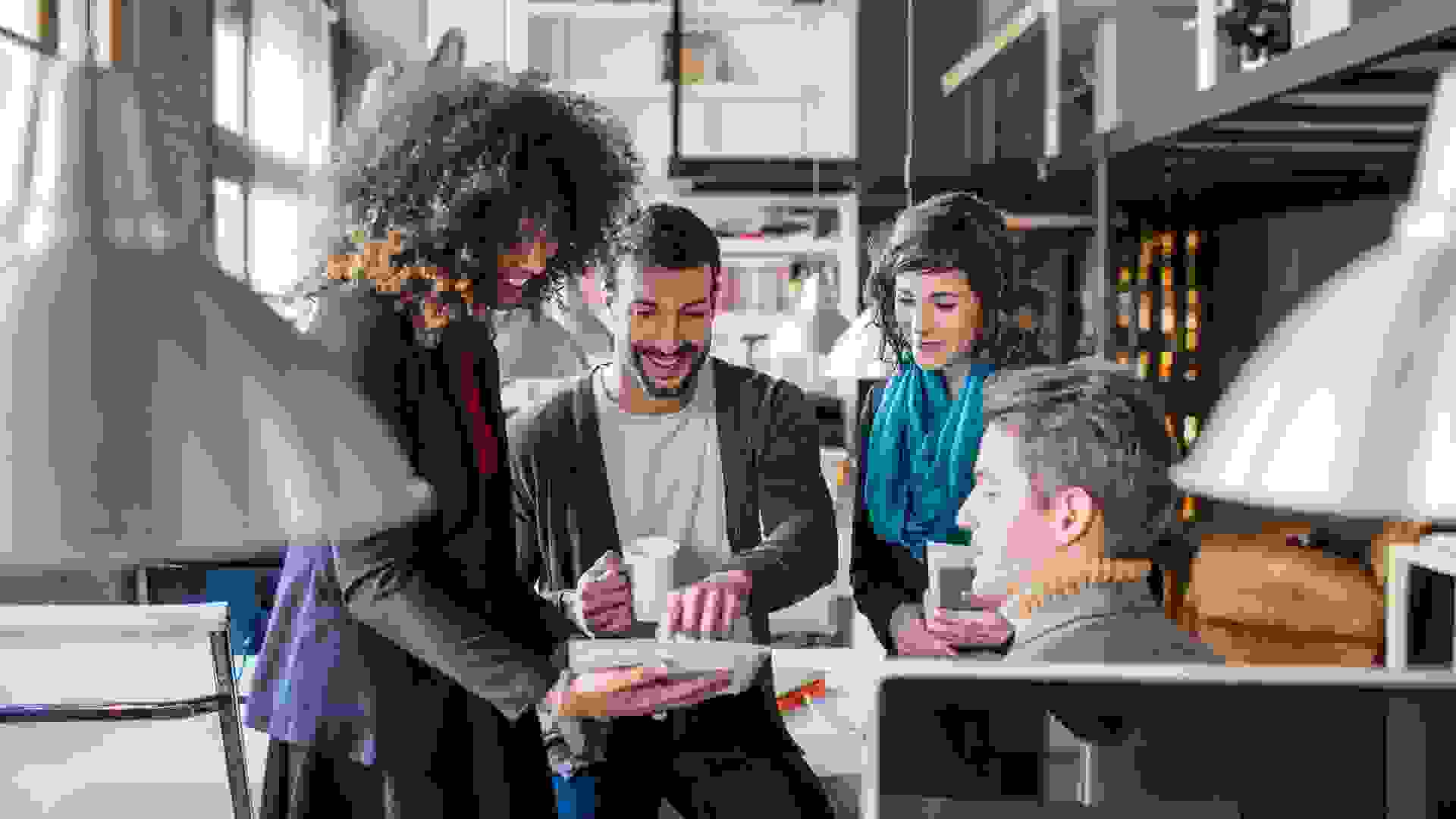 To be an effective leader for women in the workplace, you have to treat them the same way that you treat male employees, said Larry Sternberg, a business coach and co-author of “Managing to Make a Difference.”

“For instance, if you don’t hug the men, don’t hug the women,” he said. “And, don’t exclude a woman, either. If you are going to the ax throwing bar (there are two where I live) with some guys [from work], don’t assume the women won’t want to join the group.” 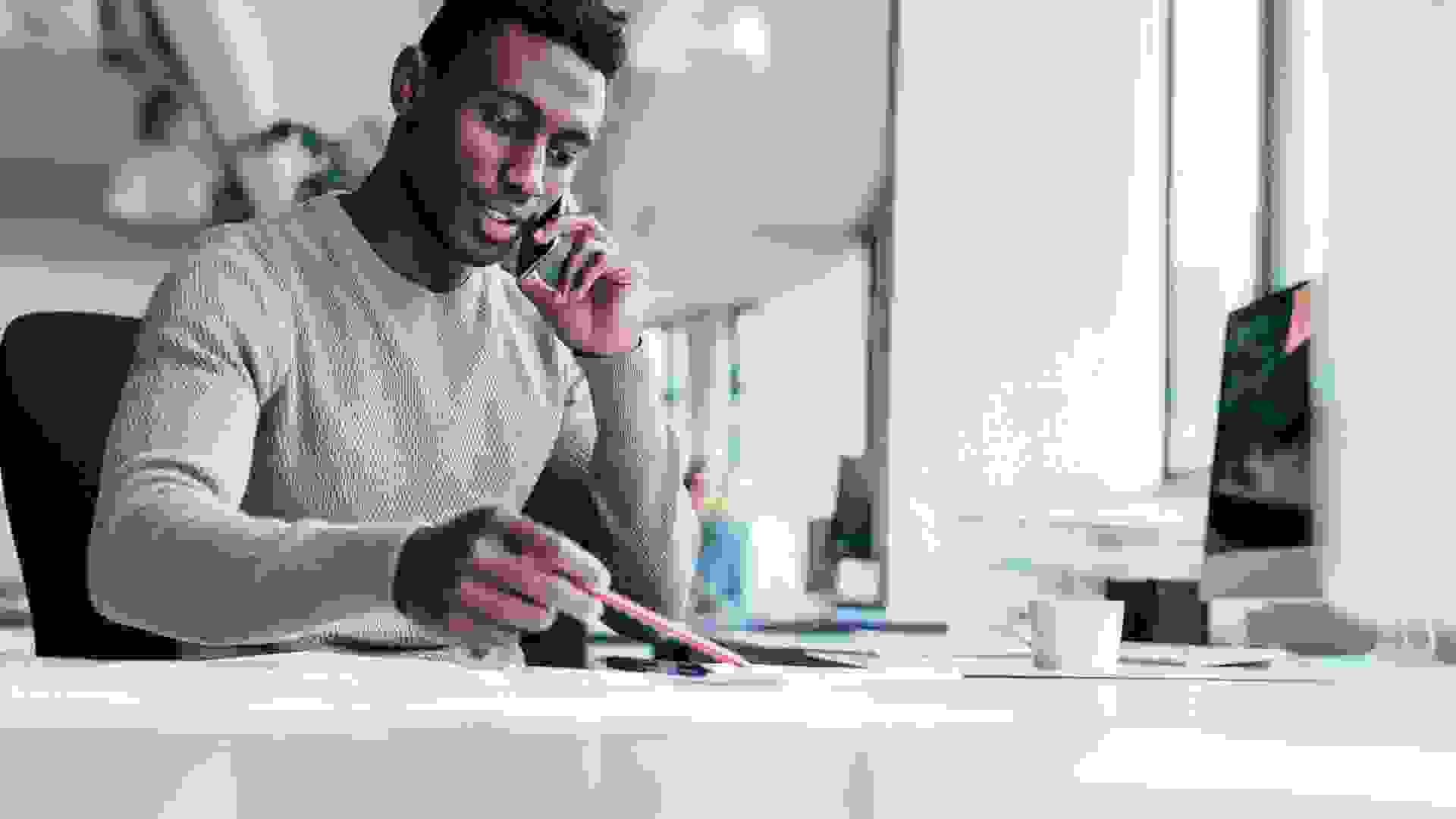 If you want to be a great mentor to women in the workplace, you need to have a framework for how you want to engage with them, said Vivian Garcia-Tunon, an executive coach and founder of VGT Consulting Group.

“Ask yourself beforehand what is the purpose of this meeting and what do you want to talk to them about,” she said. “If you’re upfront and clear about the meeting’s agenda, there is less room for ambiguity or misinterpretation.” 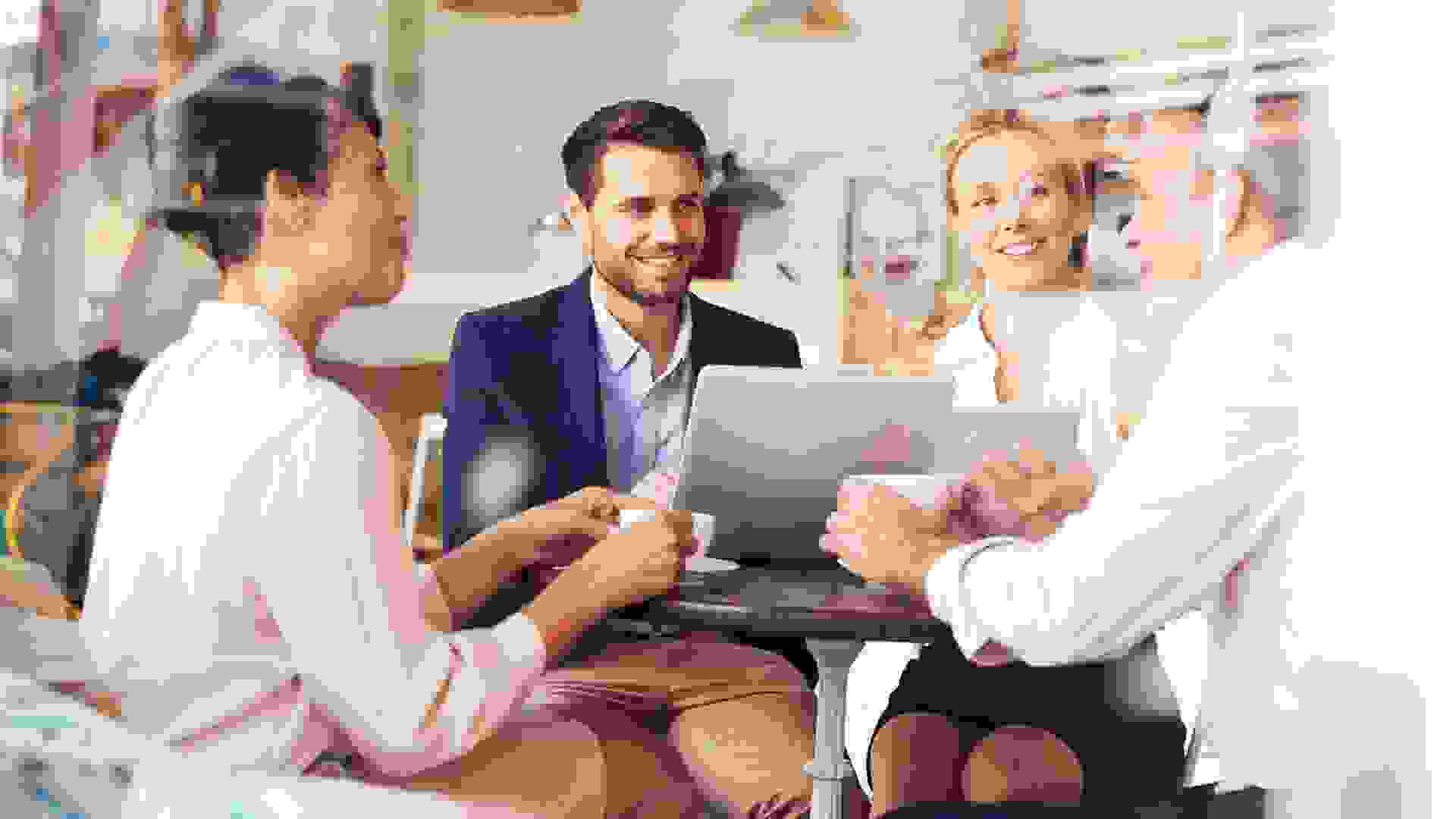 Don’t shut yourself off to women employees for fear of saying or doing the wrong thing.

Not only should you have an open-door policy at the office, but you should also ensure that work-related events outside of the office aren’t male-focused and less welcoming for women — such as late-night drinking at a bar.

“Be known as the leader who can meet with colleagues over lunch or an evening coffee,” Dodgson said. “This way, you will set yourself apart as a mentor who understands the needs of both your female and male colleagues.”

Find Out: The True Cost of Being a Bad Boss 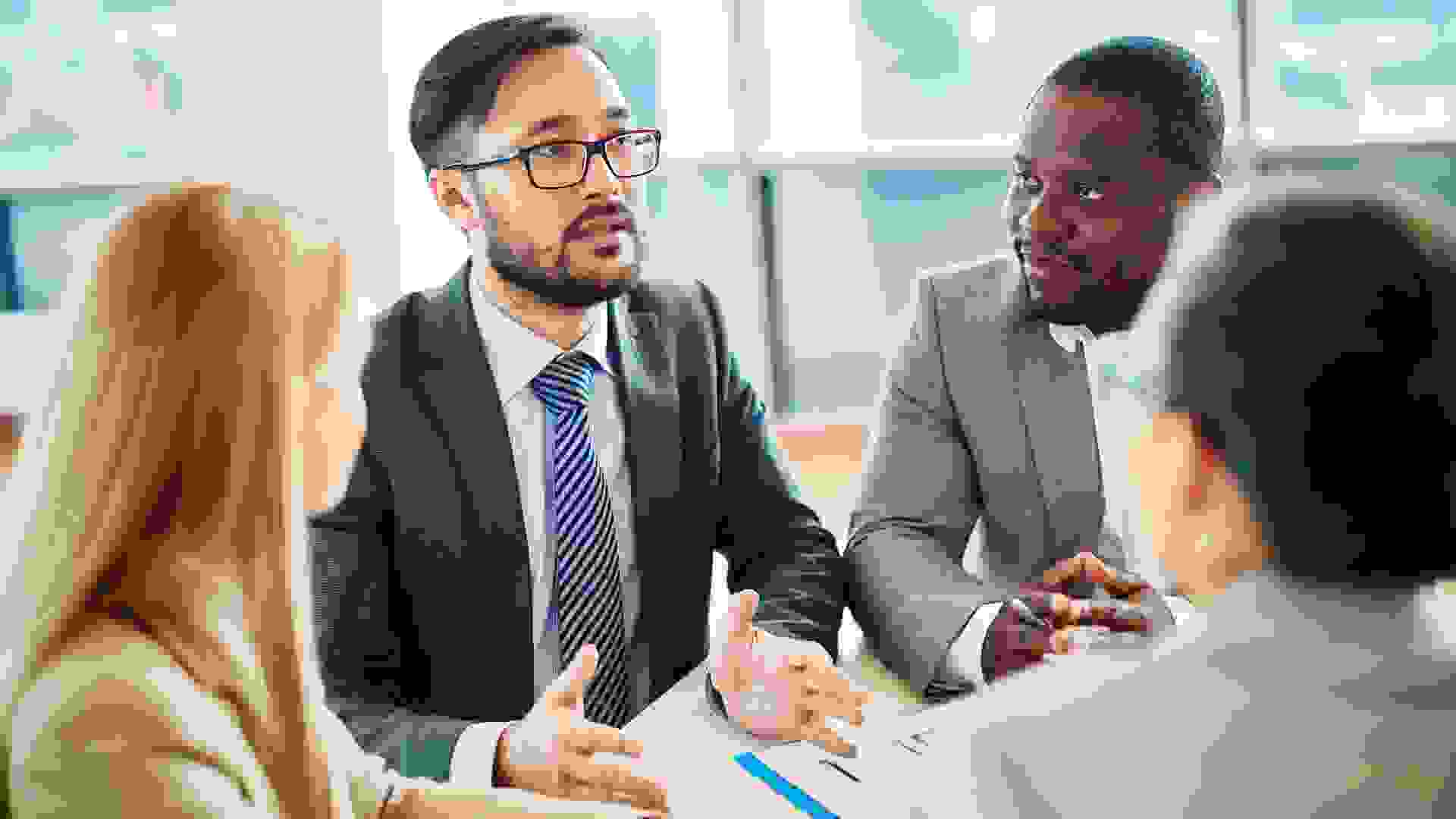 Being a good mentor to women in the workplace requires communicating with them on a regular basis. Lynne Eisaguirre, founder of conflict management and leadership development consulting firm Workplaces That Work, recommends scheduling appointments to meet with female employees at least once a month.

Don’t make the focus of those meetings about current work assignments, she said. Instead, ask these questions: How can I — or anyone here — help you be more successful? Is there anything that I’m doing — or that anyone is doing — that could help you be more successful? “When you first ask these questions, you may not receive answers but if you keep asking, you will,” said Eisaguirre. 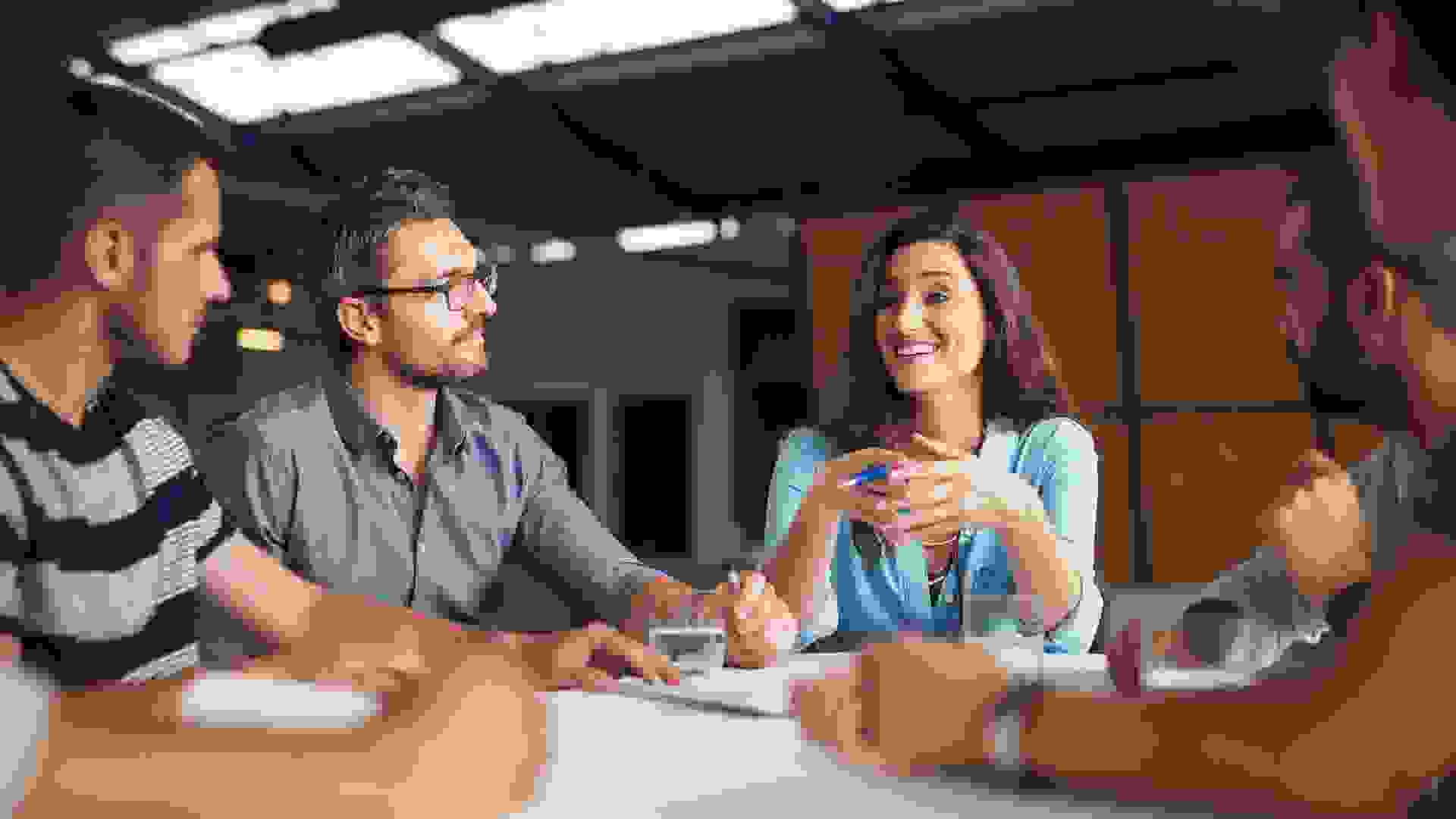 Be a Good Listener

It’s important to offer advice to help the person you’re mentoring advance in her career. But you shouldn’t do all of the talking.

“Mentoring is primarily about listening,” said David L. Winters, a longtime government manager who participated in formal mentoring programs with the U.S. Navy and Department of Homeland Security. “In general, I spoke for less than one-tenth of the time I spent with mentees.”

Listening doesn’t always come easy for men, he added. Instead of being quiet and letting the other person talk, they sometimes want to jump in and solve problems immediately. “A more successful model is to ask questions to lend structure to each session,” Winters said. “Then, listen.” 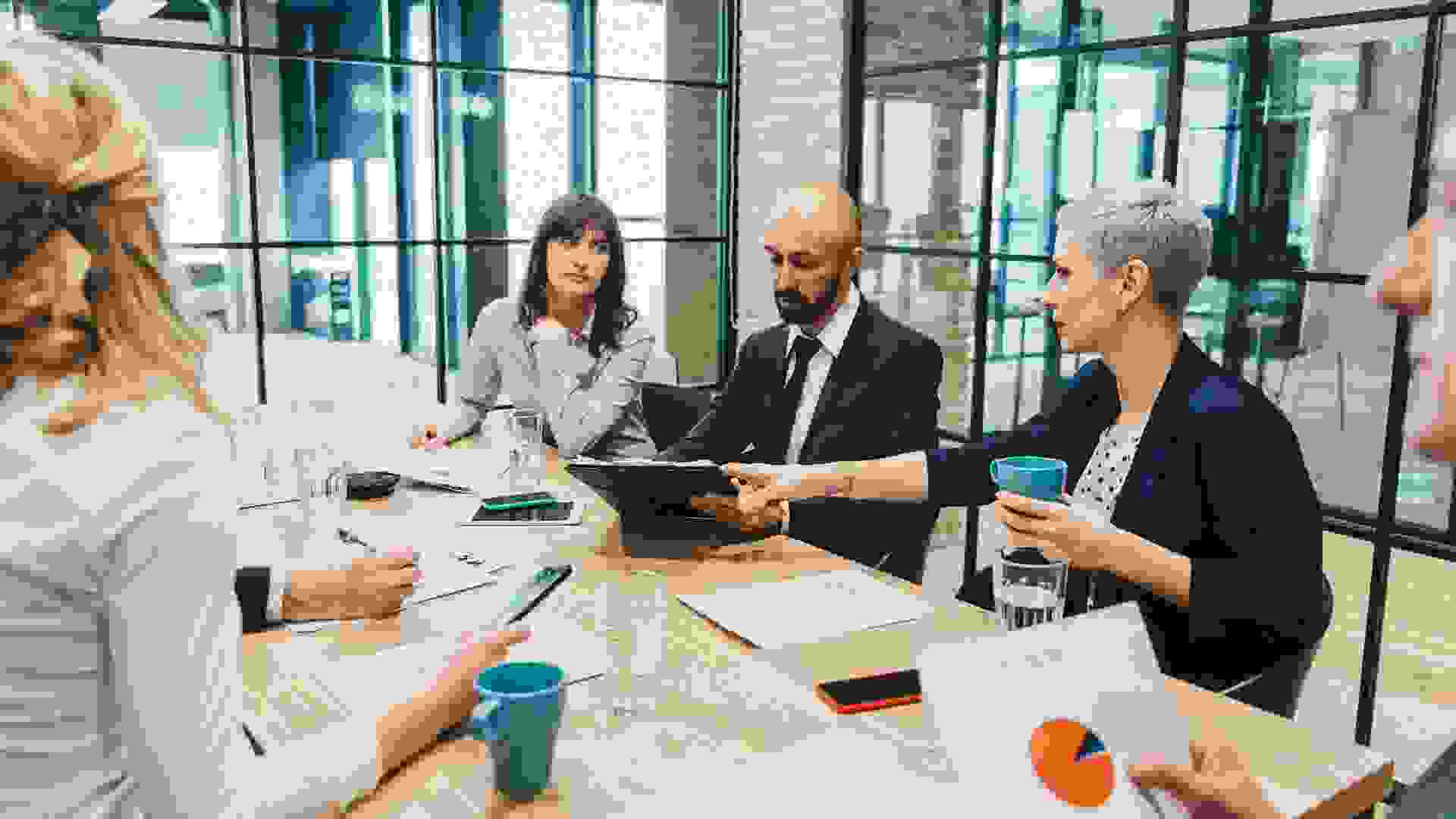 Think Before You Speak

To avoid saying something to women in the workplace that might be misconstrued, ask yourself first whether it is something you would say to your mother, sister or another close female relative, Garcia-Tunon said. “Often times, men get caught up in their own fear as to whether there will be a misrepresentation of their actions,” she said. “But when you think about it, it’s mostly common sense. You wouldn’t tell your mother her skirt fits well today, would you?”

If you do say something that is misconstrued by women colleagues, don’t dismiss their concerns.

“Minimizing someone’s upset makes you appear insensitive, self-absorbed and unable to manage people,” Schick said. “It’s far more effective to listen to concerns, learn what is driving them, and resolve them, where possible. The more you practice apologizing for a slip of the tongue, sharing how you will avoid that behavior again and following through on your promise, the more likely you will be seen as a powerful leader who many will support.” 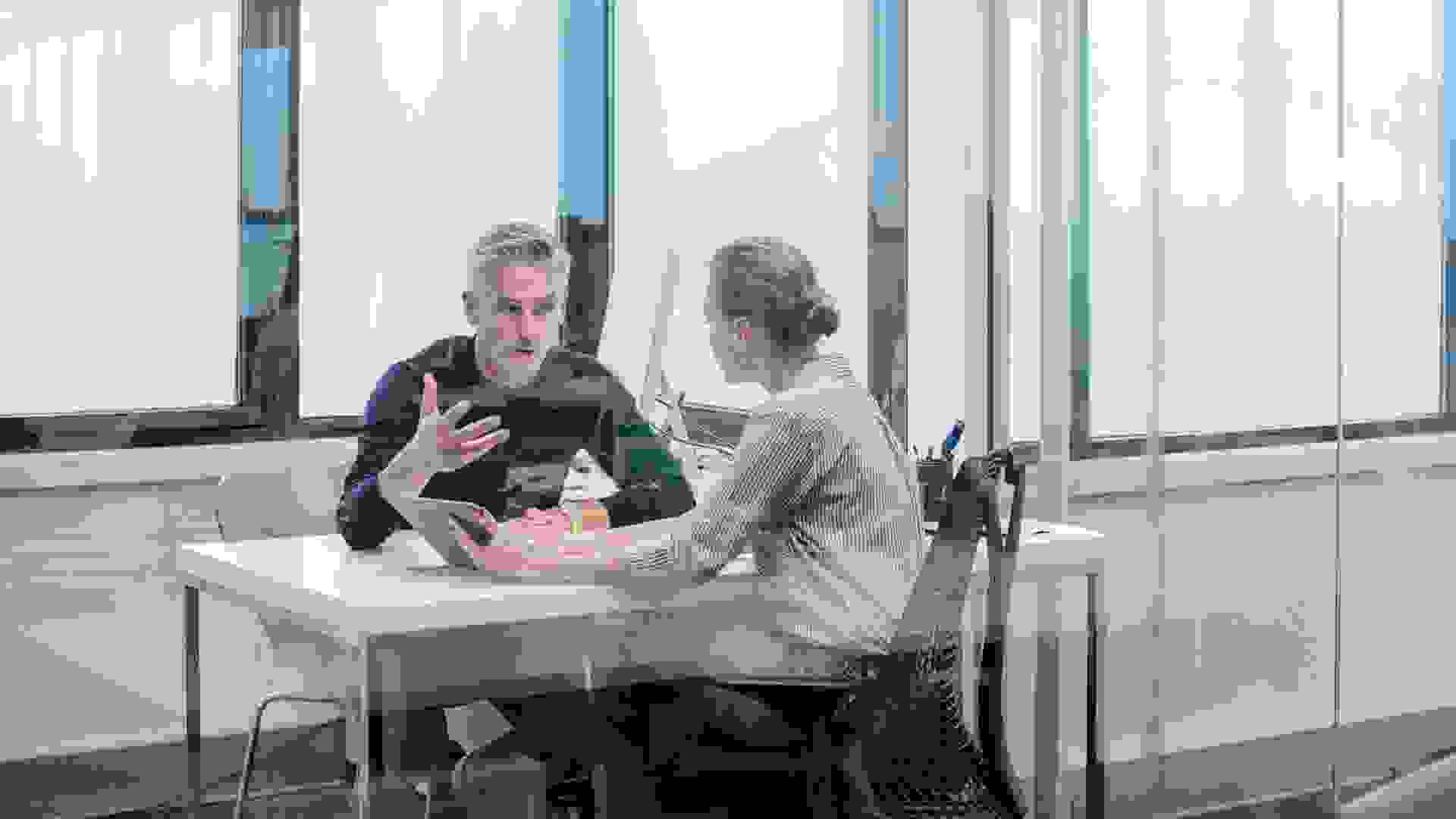 Meet in a Neutral Location

Although it’s important to be accessible and to communicate, you need to do so in a way that the female employees you meet with feel safe and comfortable. To do this, Garcia-Tunon recommends meeting with the women you work with in a neutral location.

“For instance, one of my clients always tries to set up meetings with female colleagues in locations that have glass windows,” she said. “This eliminates any discomfort or hesitation the woman may feel on her end.”

If that isn’t an option, you could keep the door open in the room where you meet. This doesn’t mean you can’t ever conduct meetings with the door closed or in a room with walls rather than windows, she said. But keep in mind that a more open meeting space could create a more comfortable environment. 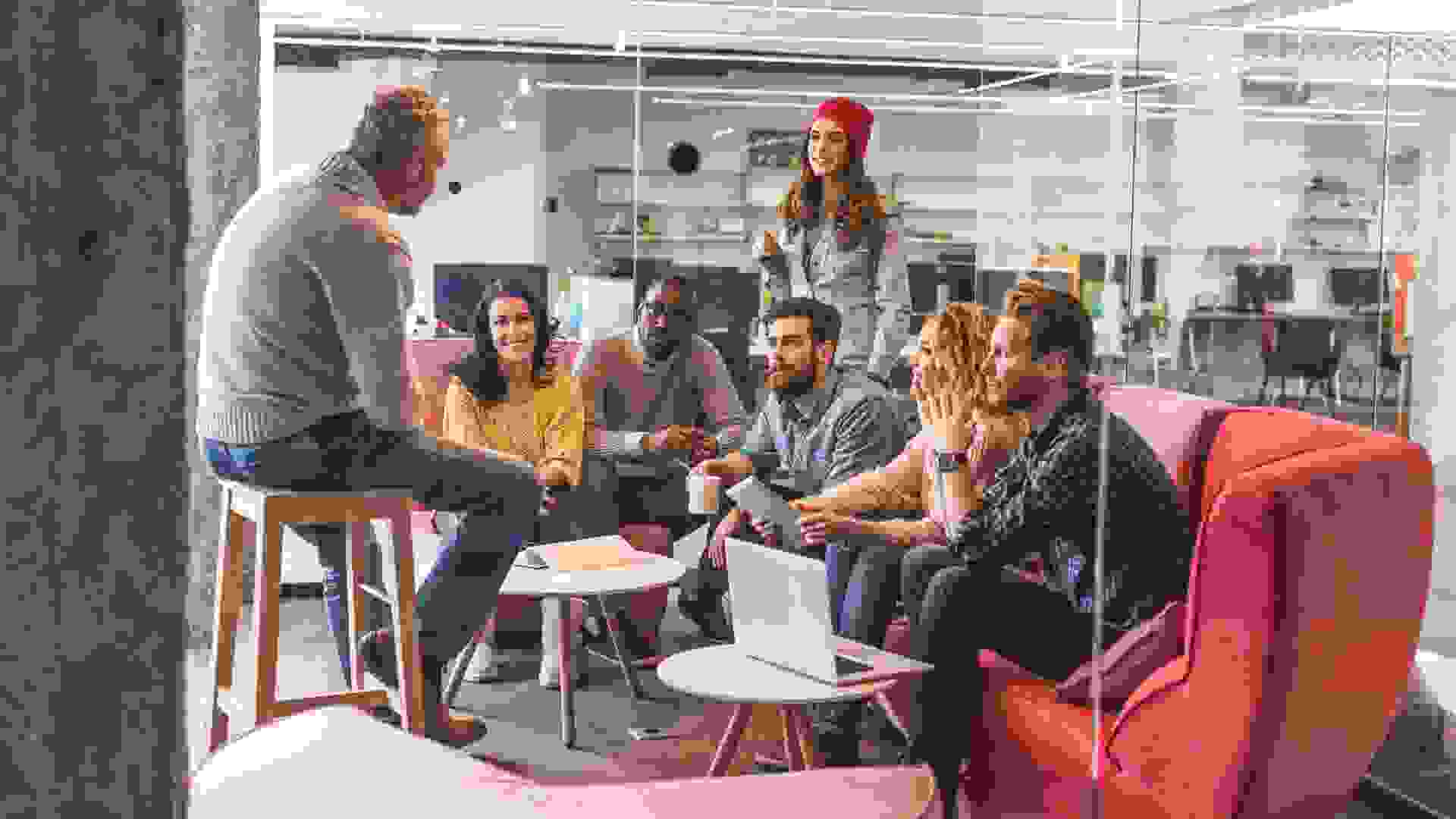 If you’re in upper-level management at your company, take advantage of your position to give the women you’re mentoring access to opportunities to learn more about how your company is run.

“Bring mentees along so that they can get experience in higher level meetings and discussions,” Winters said. “Such opportunities broaden the viewpoint and can help mentees to understand upper management priorities and pressures.” 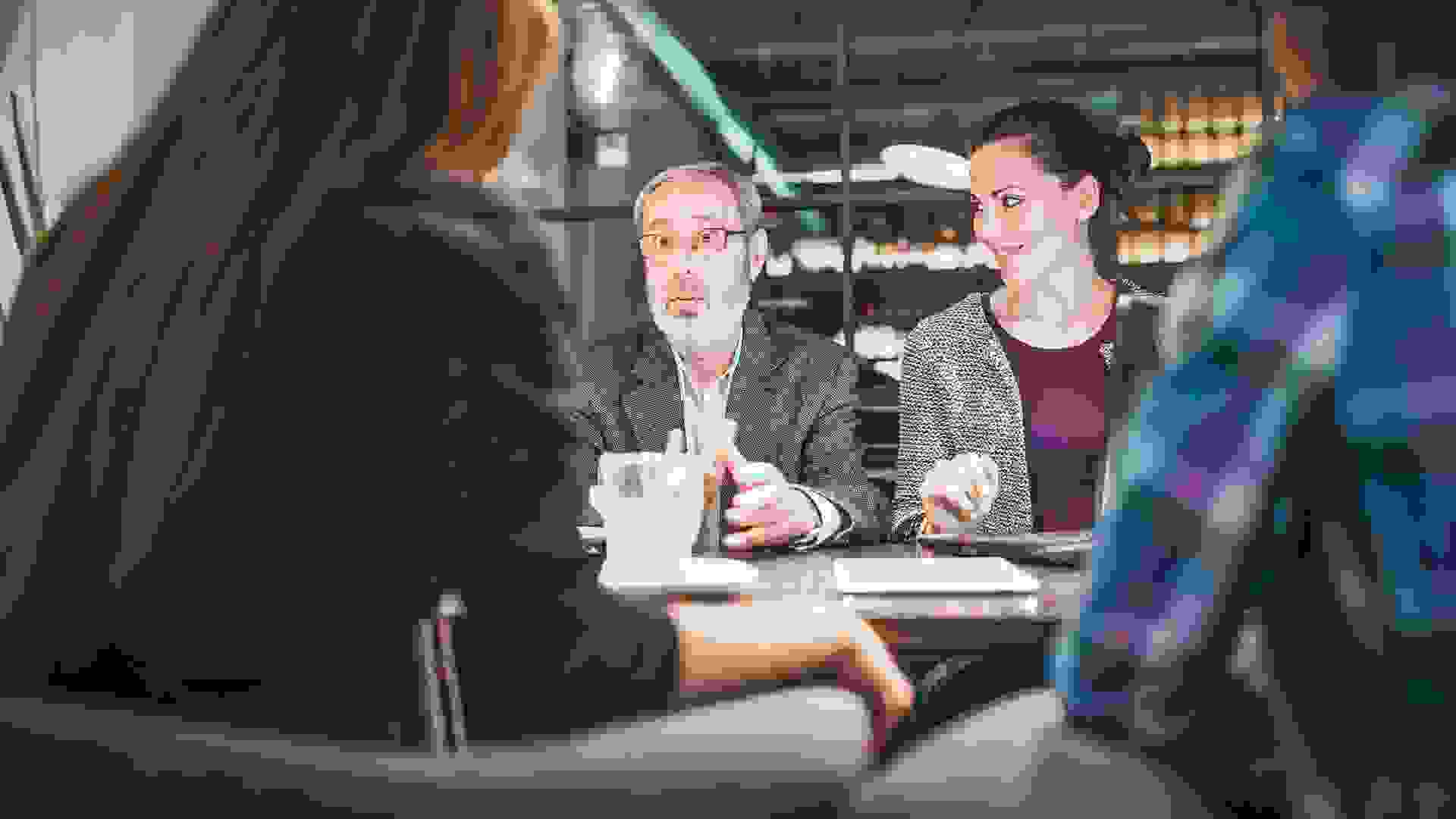 Men tend to receive more helpful and less adversarial feedback from their supervisors than women do, Dodgson said. As a result, this puts women at a disadvantage if they want to climb the career ladder.

If you want to make a difference as a mentor, “give women the same meaningful, clear and cordial feedback that you give men so that everyone has an equal opportunity to perform their work better and to progress in their career,” Dodgson said. 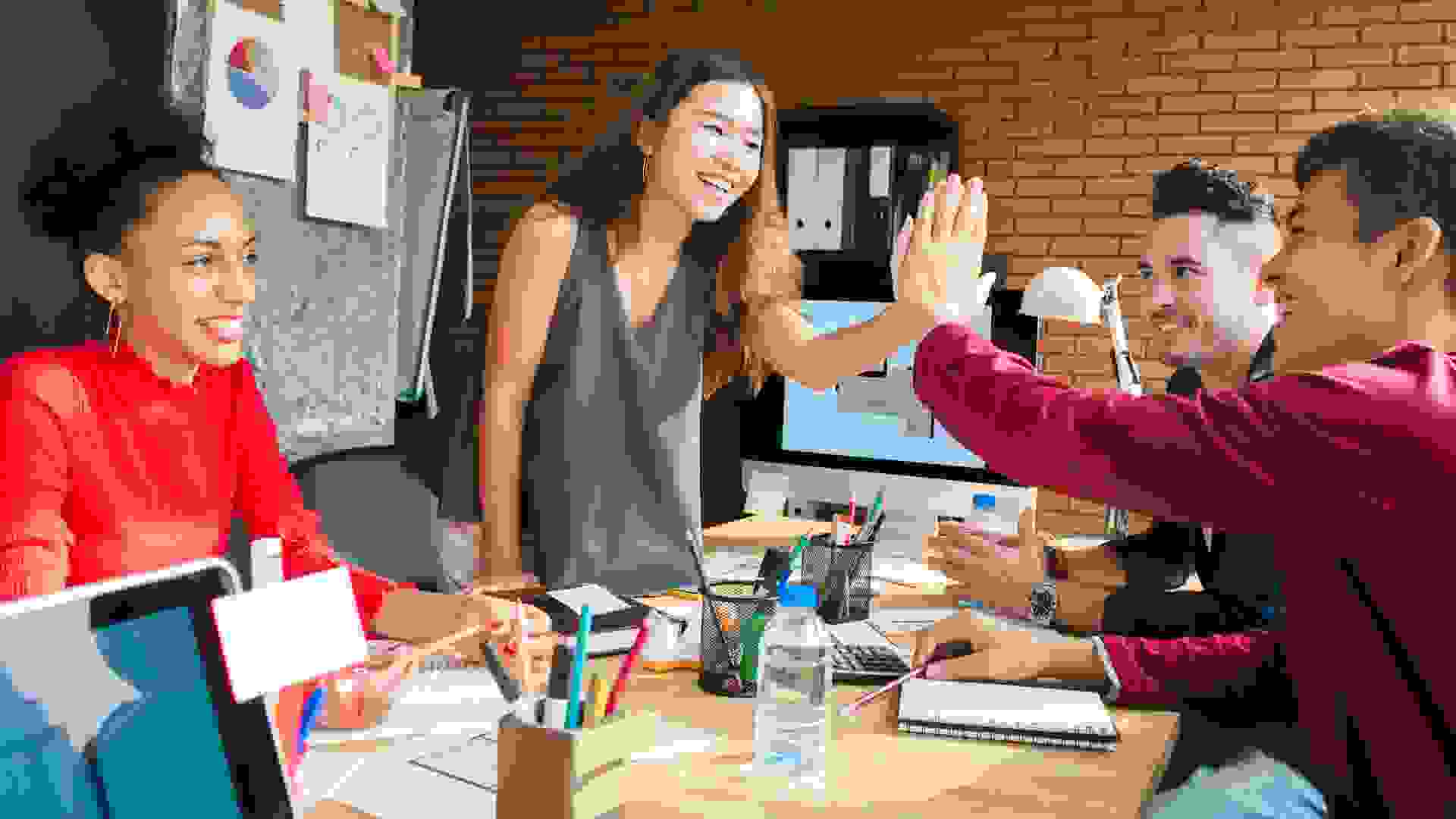 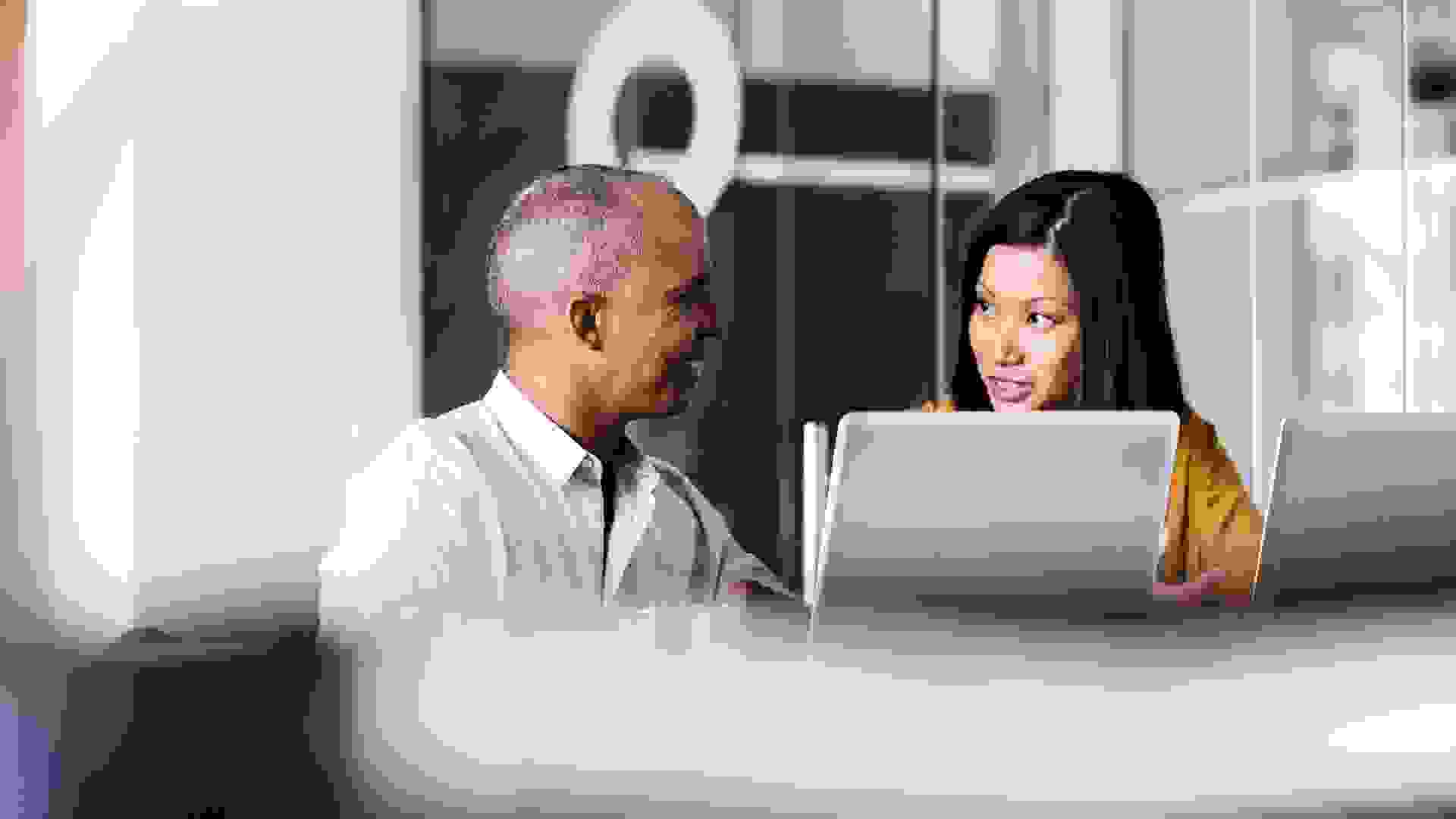 Be Receptive to Female Employees’ Needs

To be a good manager and mentor, you want the women you work with to feel comfortable discussing anything they need in their professional or personal lives, said Brian Sheehan, sales and marketing manager at Hollingsworth, a national supply chain and logistics company. “The assumption is that if we don’t know, we can’t help,” he said. 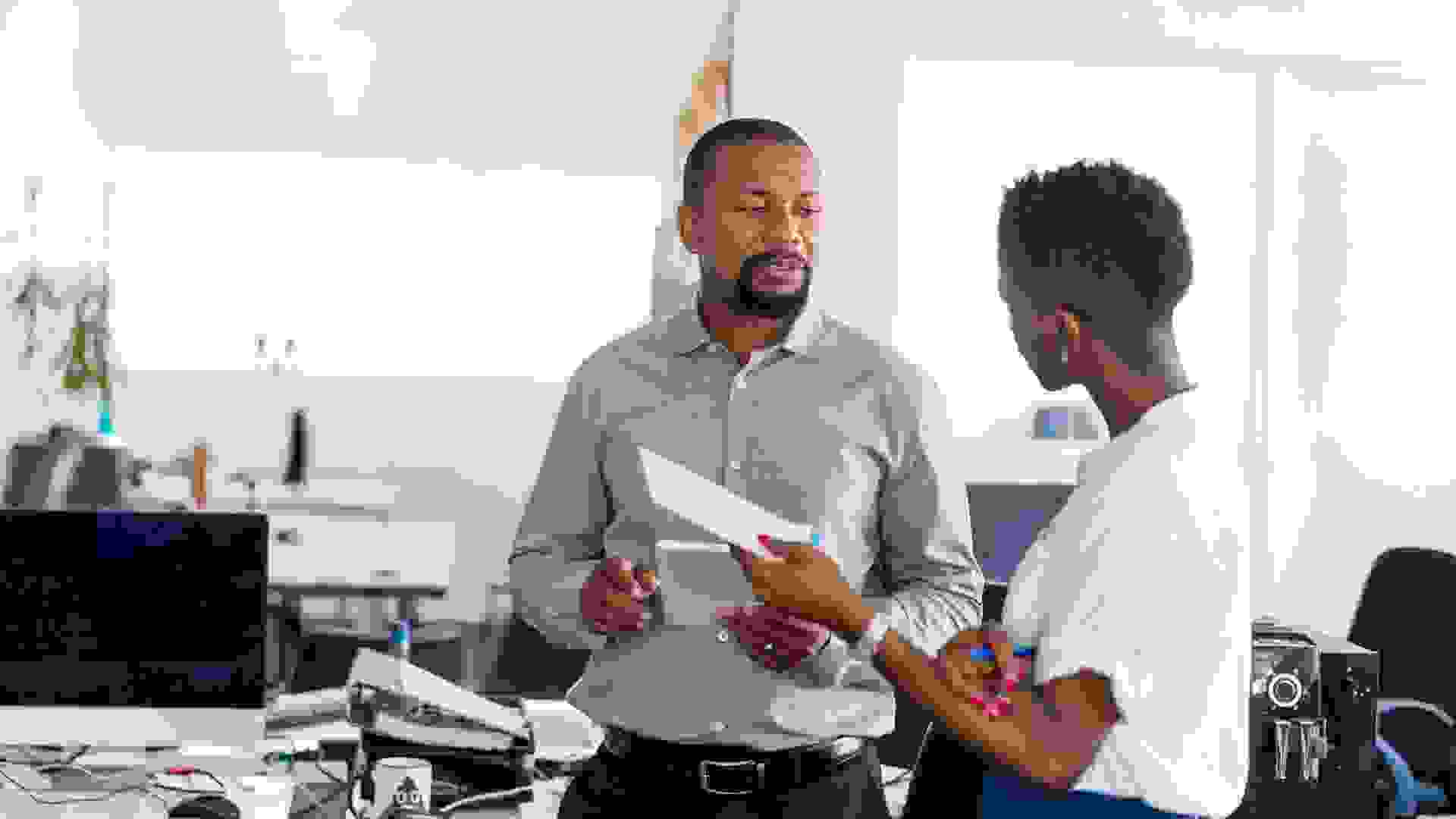 Know What Their Career Goals Are

As a mentor, you shouldn’t assume that you know what is best for your female colleagues. Instead, you should give them a voice.

“Ask women employees what their career goals are and work toward the appropriate steps to promote them into their desired roles,” Sheehan said. 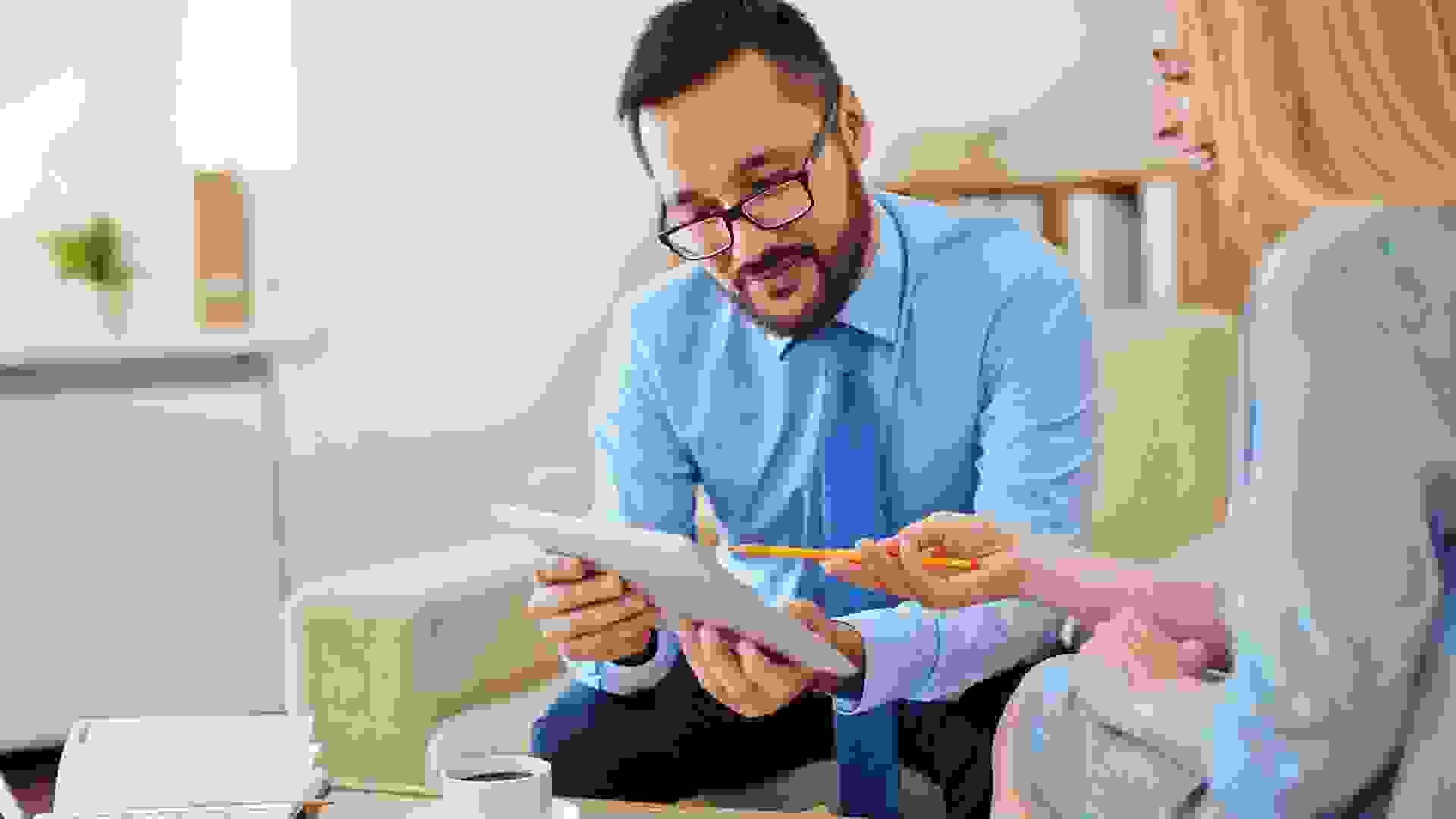 If you’re a supervisor, make sure that the women you work with know that they can come to you with problems or concerns about you, Eisaguirre said. “Cultivate openness and curiosity about your own behaviors,” she said. “Ask for feedback and listen.” 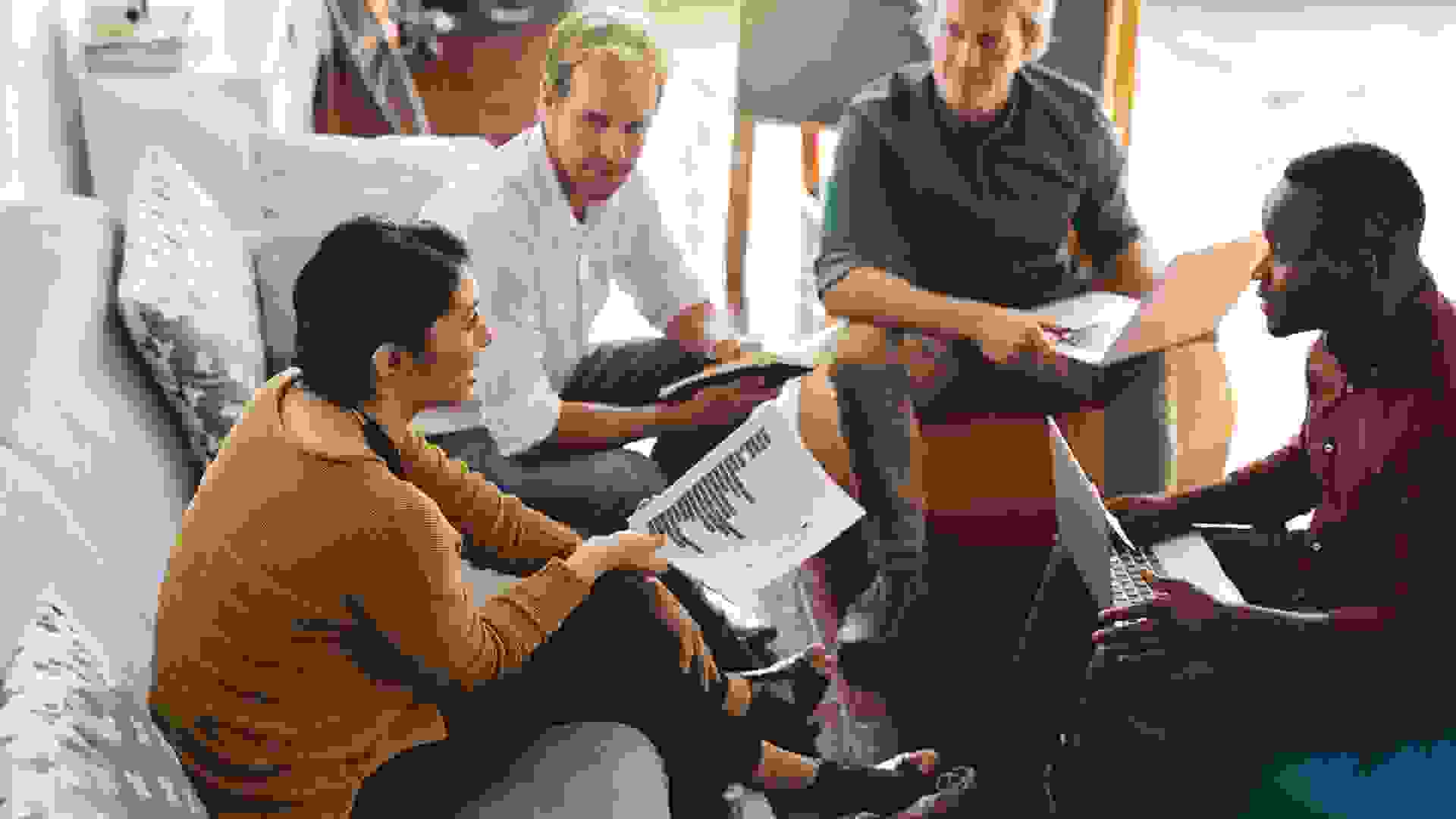 You might assume that the best way to avoid #MeToo backlash is to avoid the women in your workplace. But that’s exactly what you don’t want to do. “Leaving women out of important workplace conversations can be easily seen as illegal discrimination because this kind of exclusion can jeopardize their career,” Dodgson said. 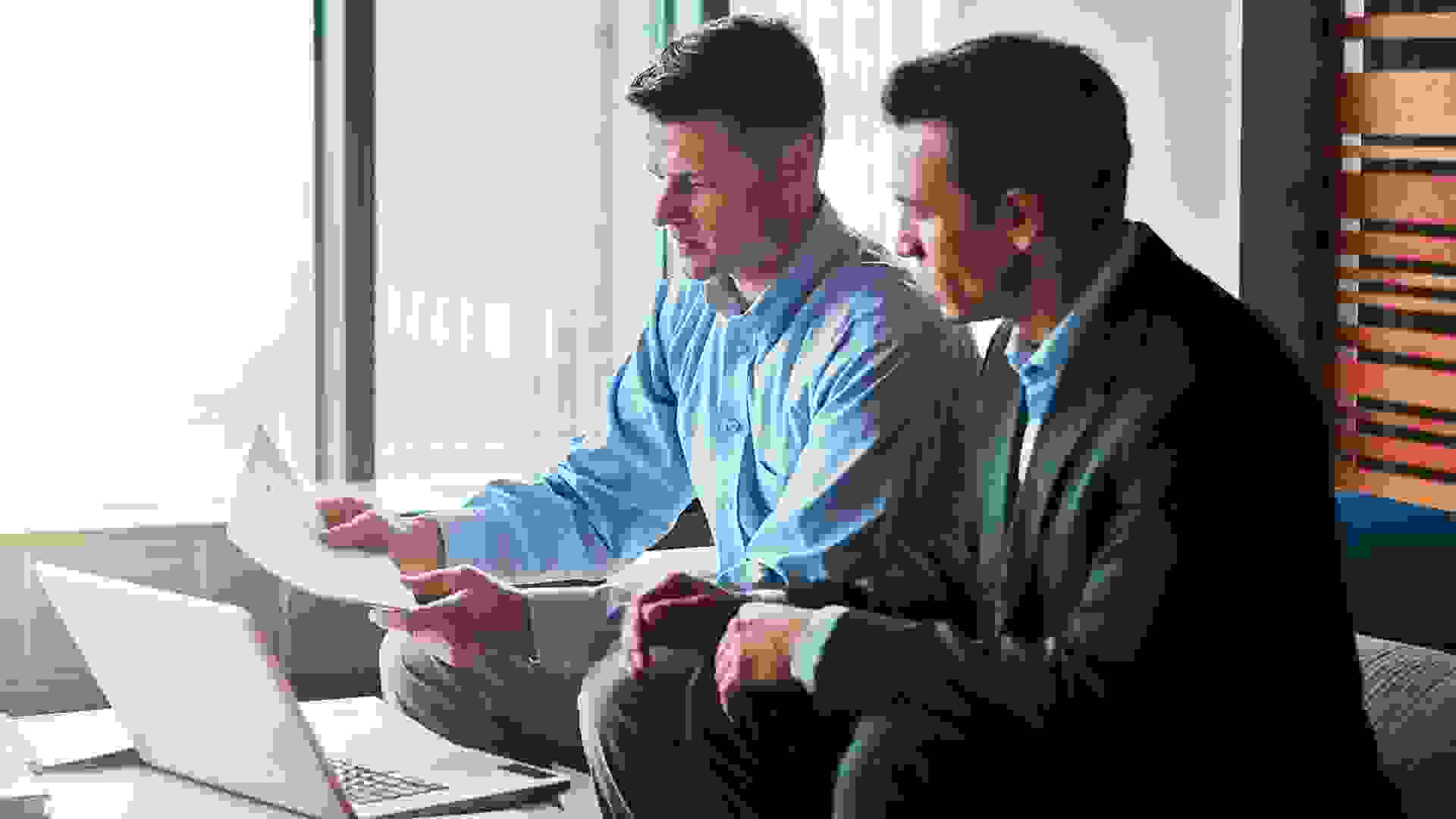 Say Something If You See Something

Being a good mentor also means that you should encourage other men to treat women in the workplace with respect. If you witness sexual harassment, sexism, unwanted jokes or a colleague engaging in toxic masculine behavior, tell your colleague that his behavior is unacceptable, Dodgson said. “Keeping quiet means that you condone this kind of behavior,” he said. 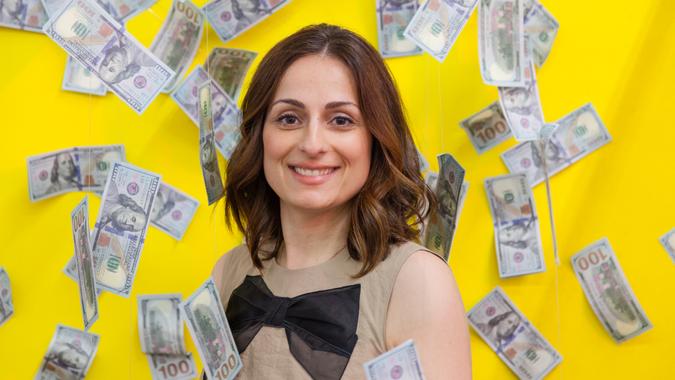