Impeachment Is Actually Cheap — for Taxpayers 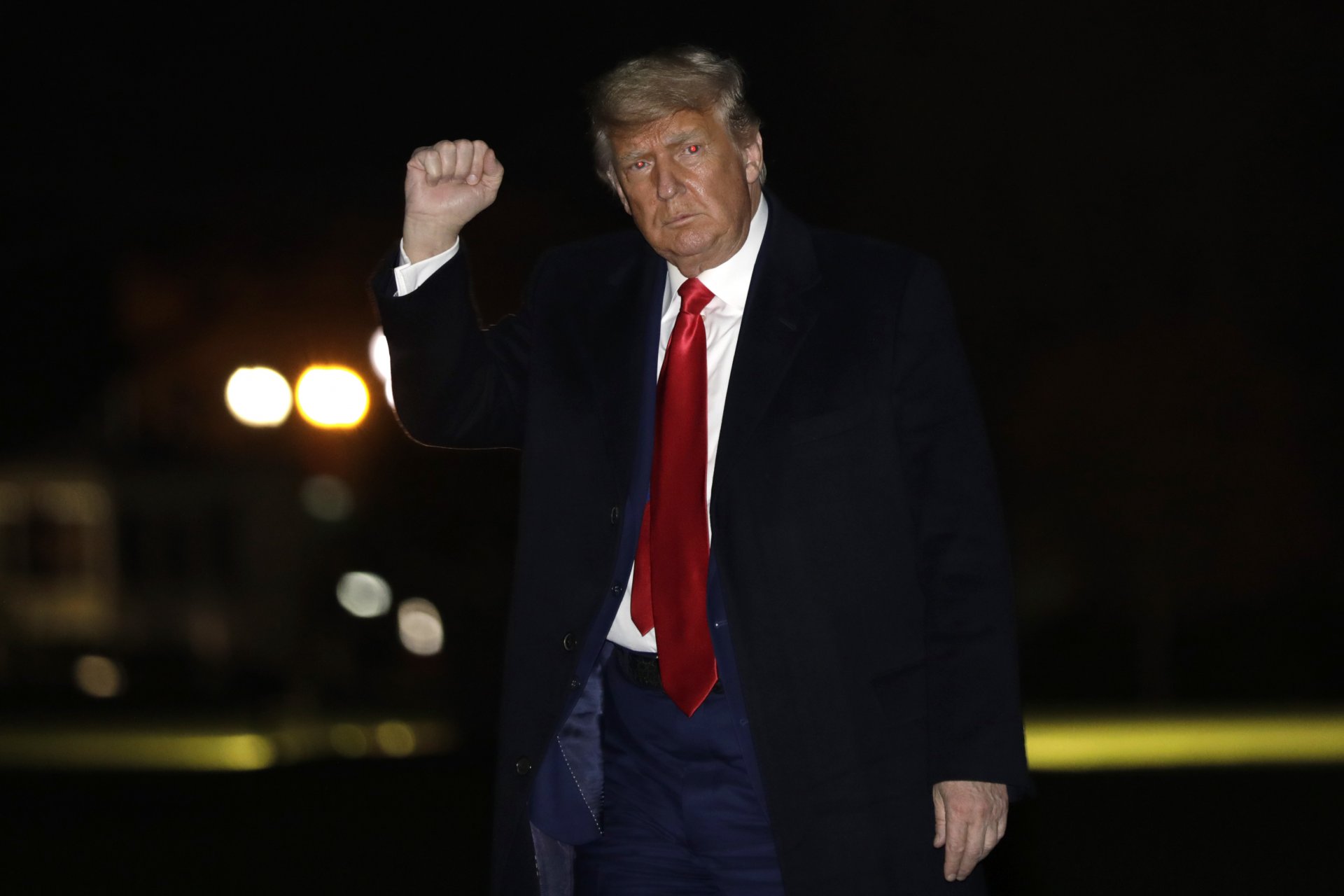 The Washington Post is reporting that the House of Representatives may bring articles of impeachment against President Donald Trump later this week. This would be the second impeachment in a year. Although impeachment is a lot of work, it isn’t expensive.

Roll Call, a news service that specializes in covering Congress, reports that the January 2020 impeachment cost approximately $1.83 million, and most of that money was already budgeted in Congressional operations. Special Counsel Robert Mueller’s salary and expenses were also part of regular expenditures.

Should impeachment take place, the President would have costs related to his defense. The actual trial seems unlikely to take place until after President-Elect Joe Biden takes office, but it will not be a moot court.

If President Trump is found guilty of treason, sedition, inciting a riot or other charges after he leaves office, he could lose the cushy retirement package that presidents receive: a pension equal to a cabinet secretary’s salary, currently $219,000 per year; an allowance for office space and staffing; $1 million a year for official travel (and another $500,000 for the spouse’s official travel); a lifetime of Secret Service protection; and a guaranteed funeral with full honors. They also receive health insurance if they were in the Federal Employee Health Benefits plan for at least five years. President Trump was not in office long enough to receive this, but he is eligible for Medicare.

In other words, if the President is found to be guilty, taxpayers will gain more than the cost of the trial.