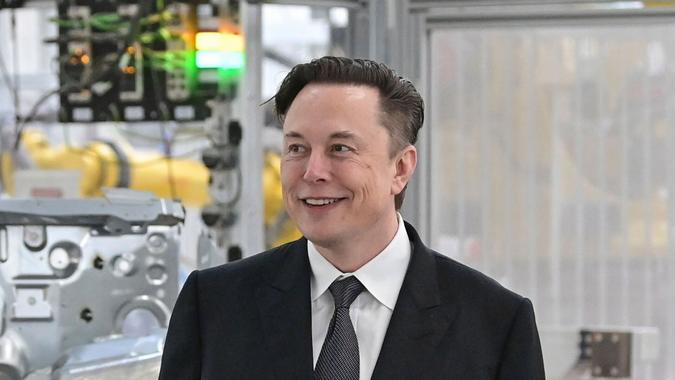 See: 22 Side Gigs That Can Make You Richer Than a Full-Time Job
Find: Don’t Get Suckered Into Paying For These 20 Useless Things at Car Dealerships

“This morning in an “eye-popping” regulatory filing Elon Musk revealed he now owns 73.5 million shares of Twitter which represents a 9.2% passive stake in the company according to the 13G filing. The stake is worth $2.89 billion,” Wedbush Securities analyst Dan Ives wrote in a note sent to GOBankingRates.

Indeed, on March 26, Musk tweeted, “Given that Twitter serves as the de facto public town square, failing to adhere to free speech principles fundamentally undermines democracy. What should be done?”

He subsequently tweeted “Is a new platform needed?”

According to Ives, “it looks like Elon has his eyes laser set on Twitter and we would expect this passive stake as just the start of broader conversations with the Twitter board/management that could ultimately lead to an active stake and a potential more aggressive ownership role of Twitter.”

“We will be following Musk’s comments/future regulatory filings closely to see if Musk ultimately pursues further conversations with the Twitter board and/or goes to an active stake and above the key 10% threshold. For Tesla purposes, we view this move as Musk just further building out his tentacles and we are not worried in any way around Musk “taking his eye off the ball” with Tesla/SpaceX.”

Wedbush said it maintained its Outperform opinion on Tesla.